When ‘The Office’ wrapped on May 16, 2013, diehards were left with holes in their hearts. Yet, even to this day, the show is a cult classic and reruns are aplenty.

Now, six years after the show has wrapped, the cast has slowly spilled the beans on unknown facts and happenings that occurred behind the scenes. You won’t believe some of the shocking secrets they spilled… 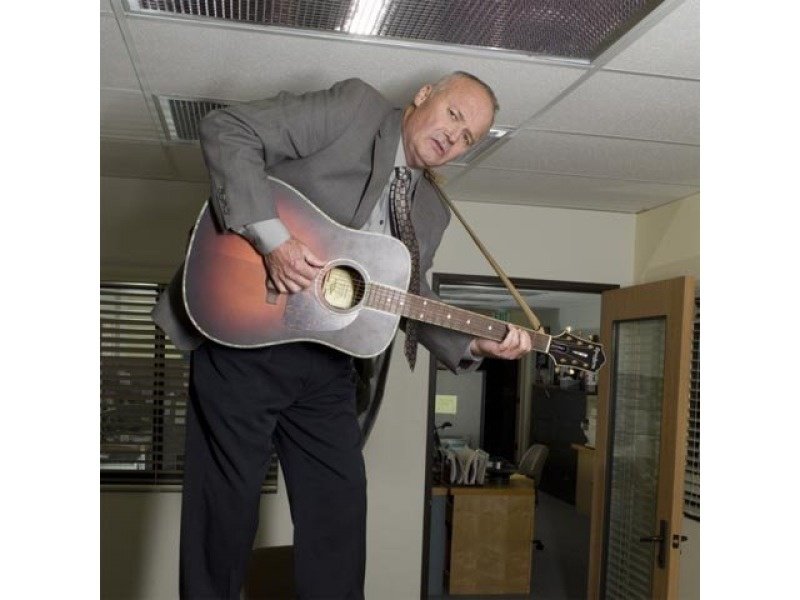 Creed Bratton shares a full name with his character on the show, and his character is actually loosely based on himself in real life. 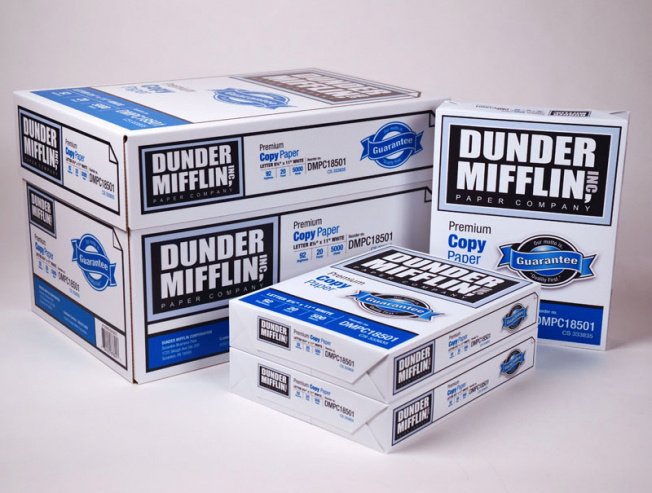 Although Dunder Mifflin is not a real company, the Scranton Chamber of Commerce recognizes it because of the sheer amount of tourism it has given to the city of Scranton, PA.