Surprising Cameos From Celebrities Before They Were Famous 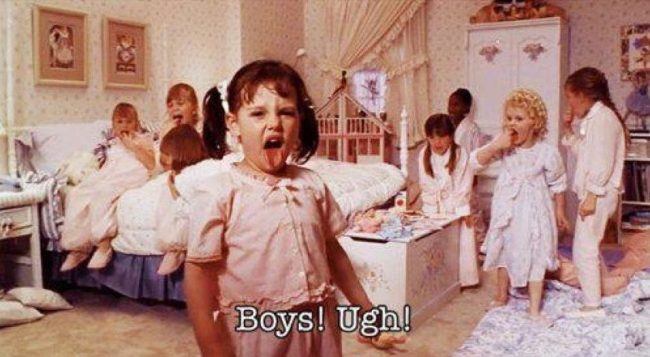 While they were still on Full House, the Olsen twins started dipping their toes into Hollywood acting. They made a 10-second appearance in a sleepover scene in Little Rascals, where the girls collectively ick-ed over boys. After that, they kicked off an absolutely high-speed movie career, starring in most of our childhood favorites.

In and Out of the Spotlight 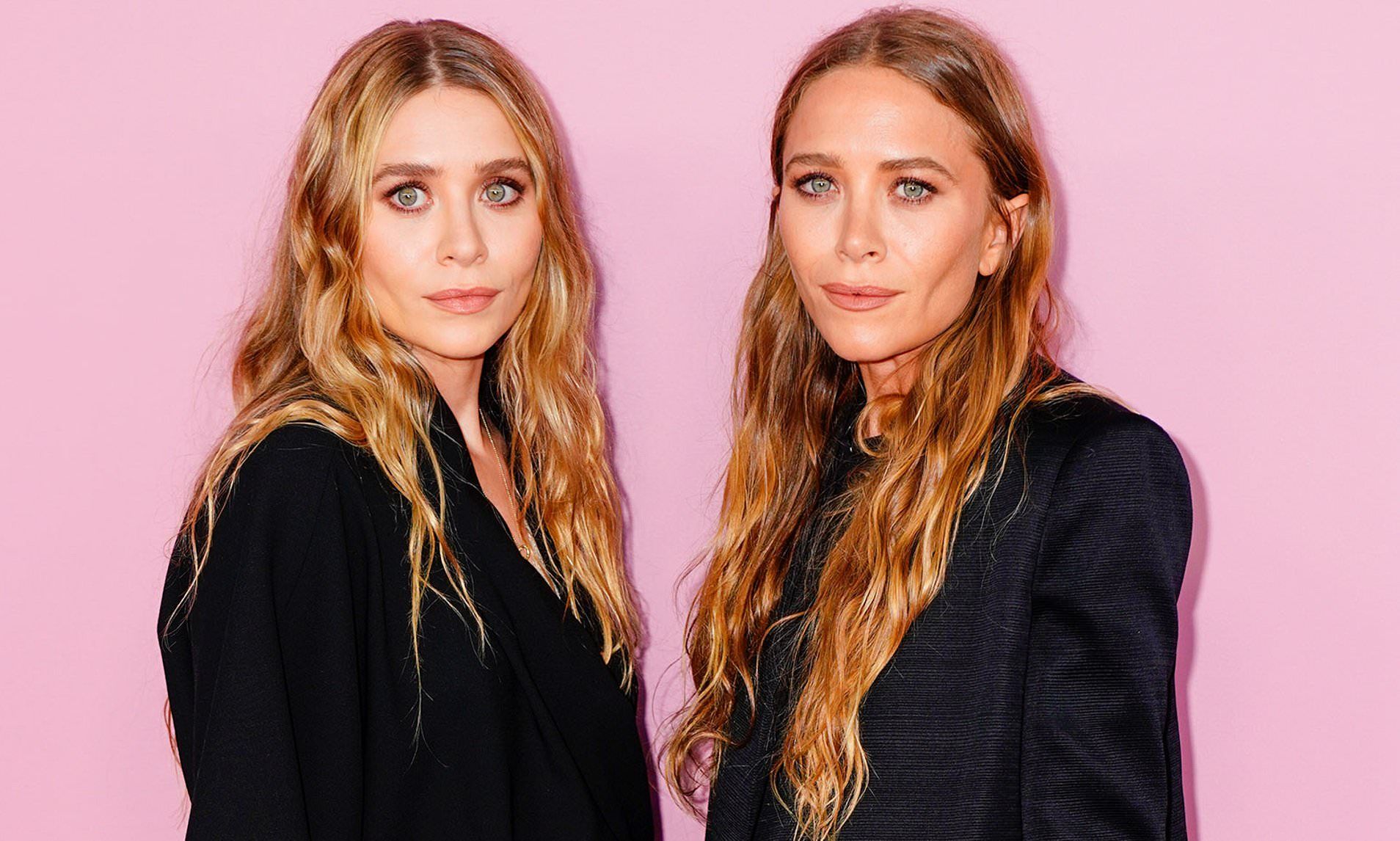 Since playing the adorable youngest Tanner sister in Full House, the Olsen twins went on to have huge careers. They starred in films like New York Minute, Passport to Paris, and launched various fashion lines. However, they tend to keep to themselves and are in the spotlight as little as possible these days.