When two young girls decided to go swimming in Lake Michigan, they had no idea they might not make it back out alive. 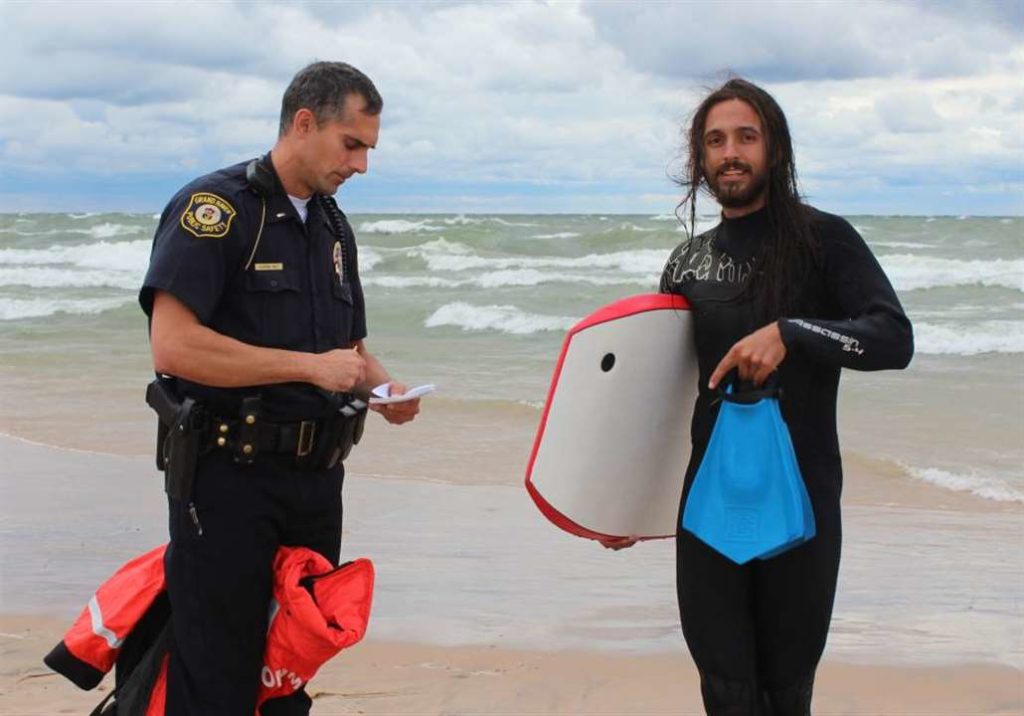 Zeb Boeskool had been surfing for most of his life. He was a seasoned veteran of the sport and felt confident in the water regardless of the weather outside. 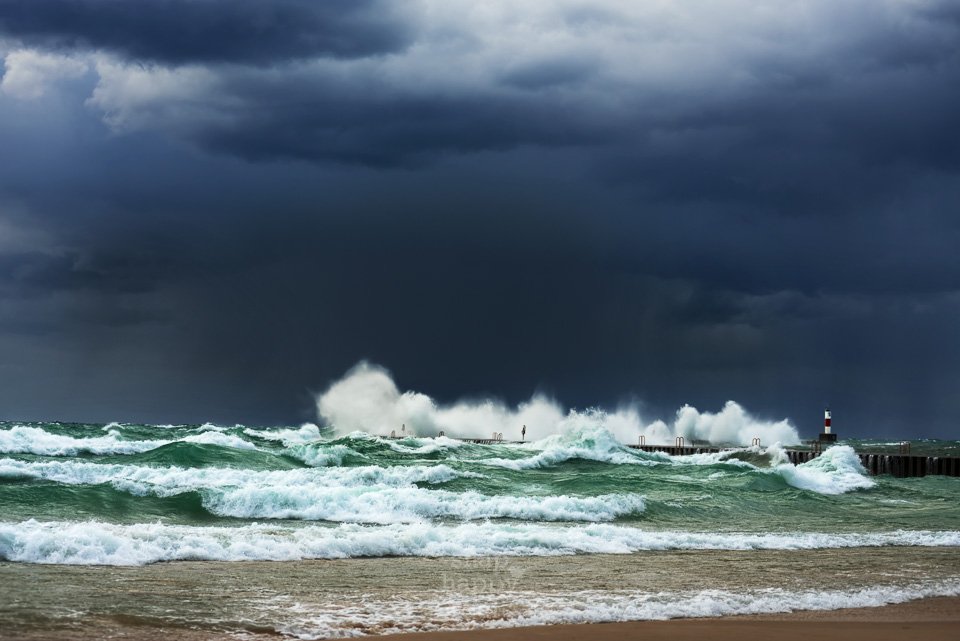 A storm was brewing over the sands of Lake Michigan, but Zeb wanted to catch the waves, which were bigger in inclement weather. Little did he know, his decision to venture into the lake that day would impact him in ways he could never have imagined… 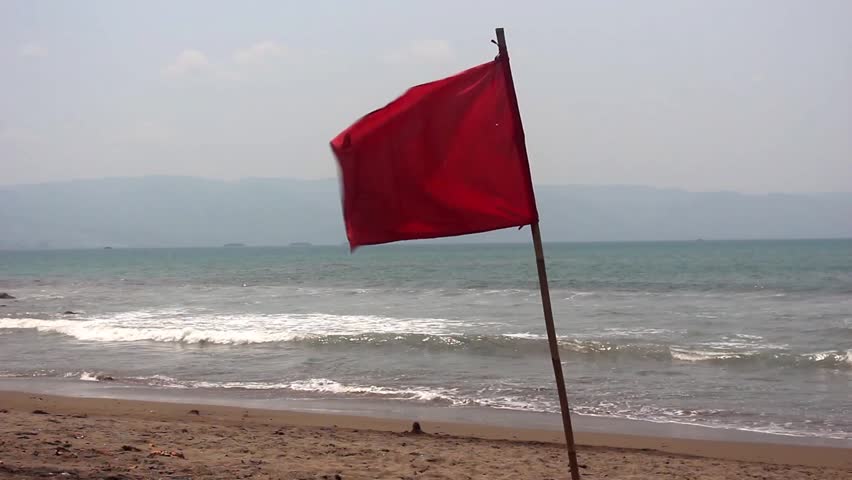 When Zeb arrived at the beach with his gear, a red flag was already flying, which meant swimming conditions were dangerous, but Zeb didn’t care.