There’s really nothing like a classic beauty, and when we think of classic beauties our minds usually take us back to actresses of the past. That’s not to say today’s actresses aren’t beautiful, but there’s just something special about the actresses from the golden years of Hollywood.

Here are some of the most unforgettable actresses from the 50s, 60s, and 70s… 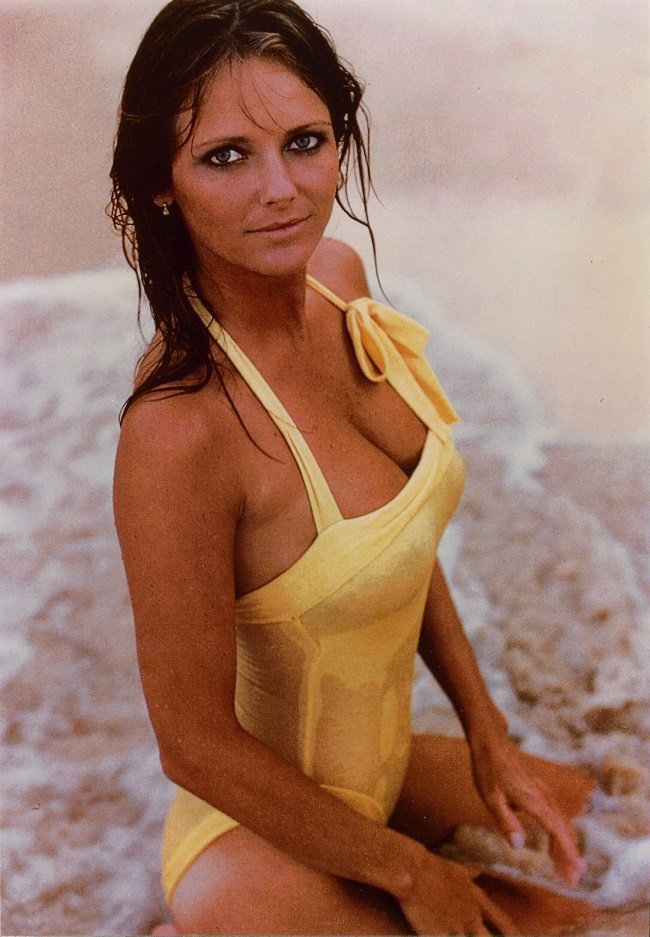 While Cheryl Tiegs was more of a model than an actress, she did make a number of TV appearances over the years. Cheryl is also considered the first-ever American supermodel, so clearly she deserves a spot on this list. 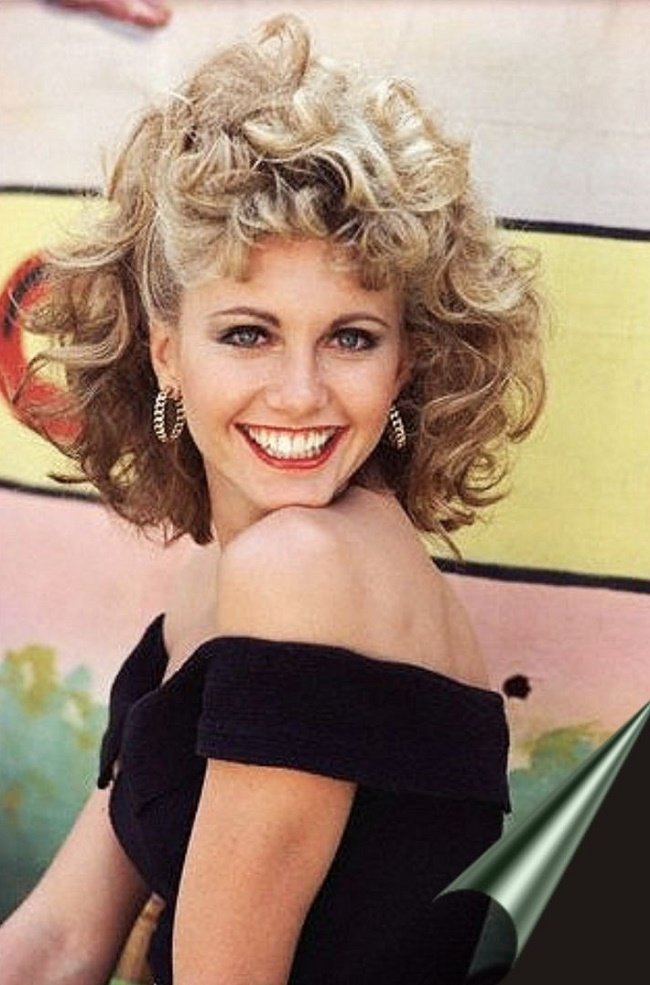 One of the most well-known names on this list, this blonde beauty was already a famous singer when she dabbled in the world of acting in the late ’60s. Her big break came in 1978 when she starred alongside John Travolta as Sandy in the hit movie-musical, Grease.