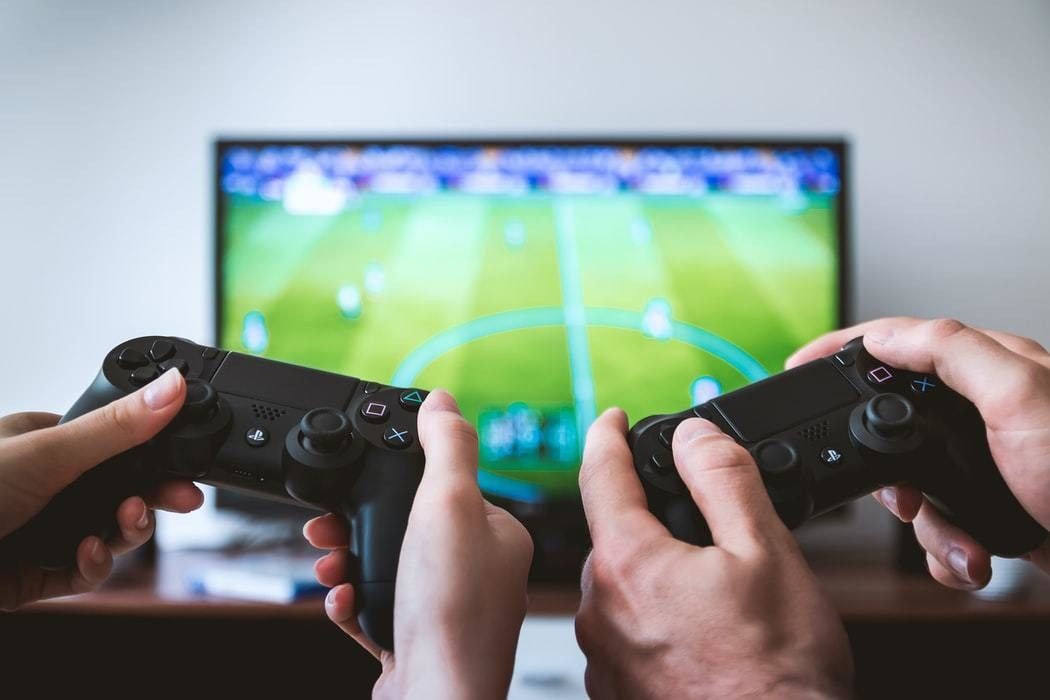 A study released by the University of Oxford has determined that video gaming during lockdown increased mental wellbeing. However, this was due to a number of factors—not just the time spent playing the game itself.

Video game developers are working harder than ever to meet the demand for new content during the COVID-19 pandemic. Surprisingly, this may not be the worst way to pass the time.

Professor Andrew Przybylski, Director of Research at the Oxford Internet Institute, found that the long-lasting use of poor scientific methods to measure the effects of gaming on the mental health of individuals had potentially overlooked the benefits of video gaming. 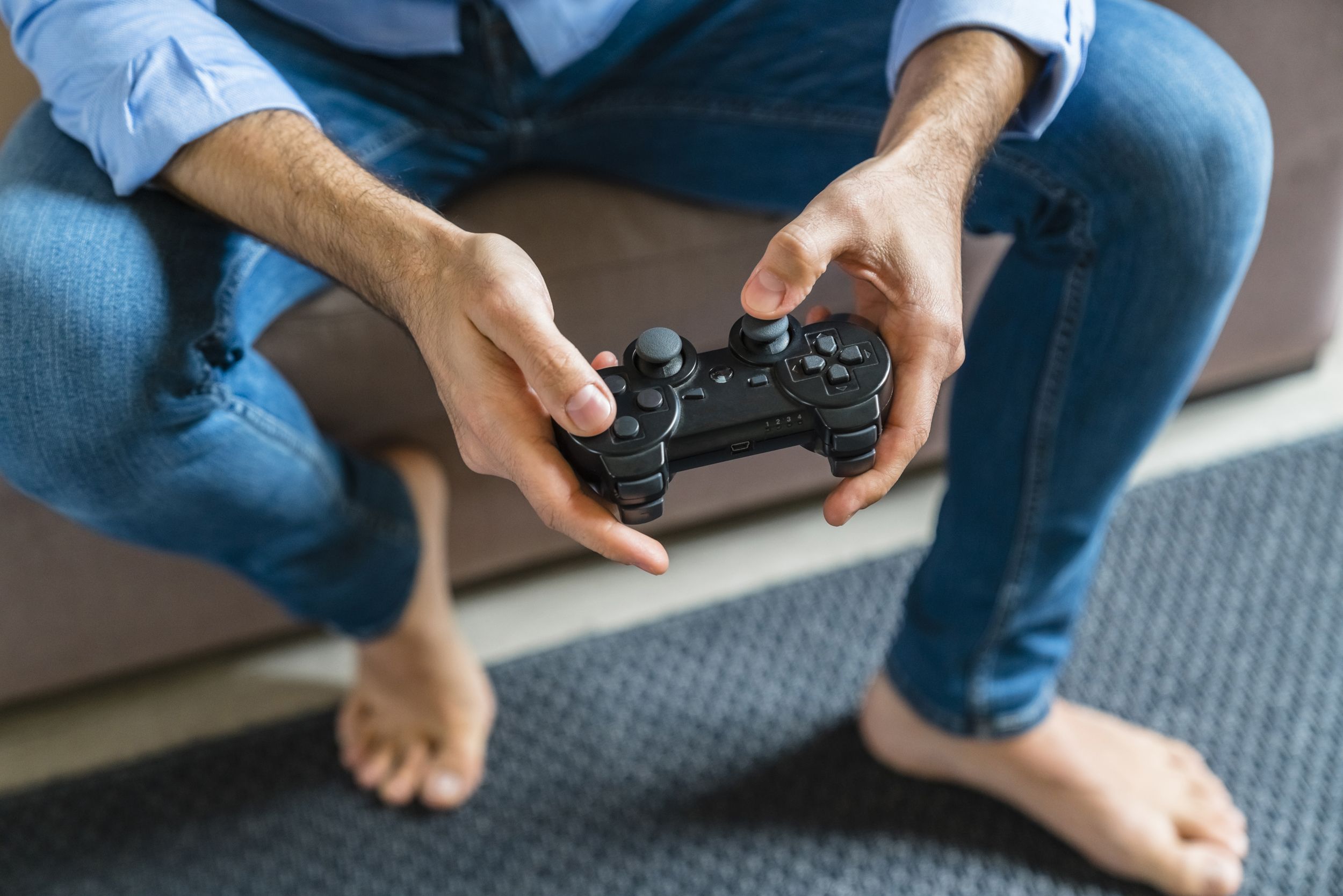 Video games may offer calming or positive mental stimulation since the narrative and design of video games can be even more engaging than film or literature alone. Games like Tetris can guide you into flow states that reduce anxiety and help to handle stress.

"Working with Electronic Arts and Nintendo of America we've been able to combine academic and industry expertise," Przybylski said. "Through access to data on peoples’ playing time, for the first time, we've been able to investigate the relation between actual gameplay behavior and subjective well-being, enabling us to deliver a template for crafting high-quality evidence to support health policymakers."

"Our findings show video games aren't necessarily bad for your health; there are other psychological factors which have a significant effect on a person's well-being," said Przybylski. "In fact, play can be an activity that relates positively to people's mental health—and regulating video games could withhold those benefits from players."