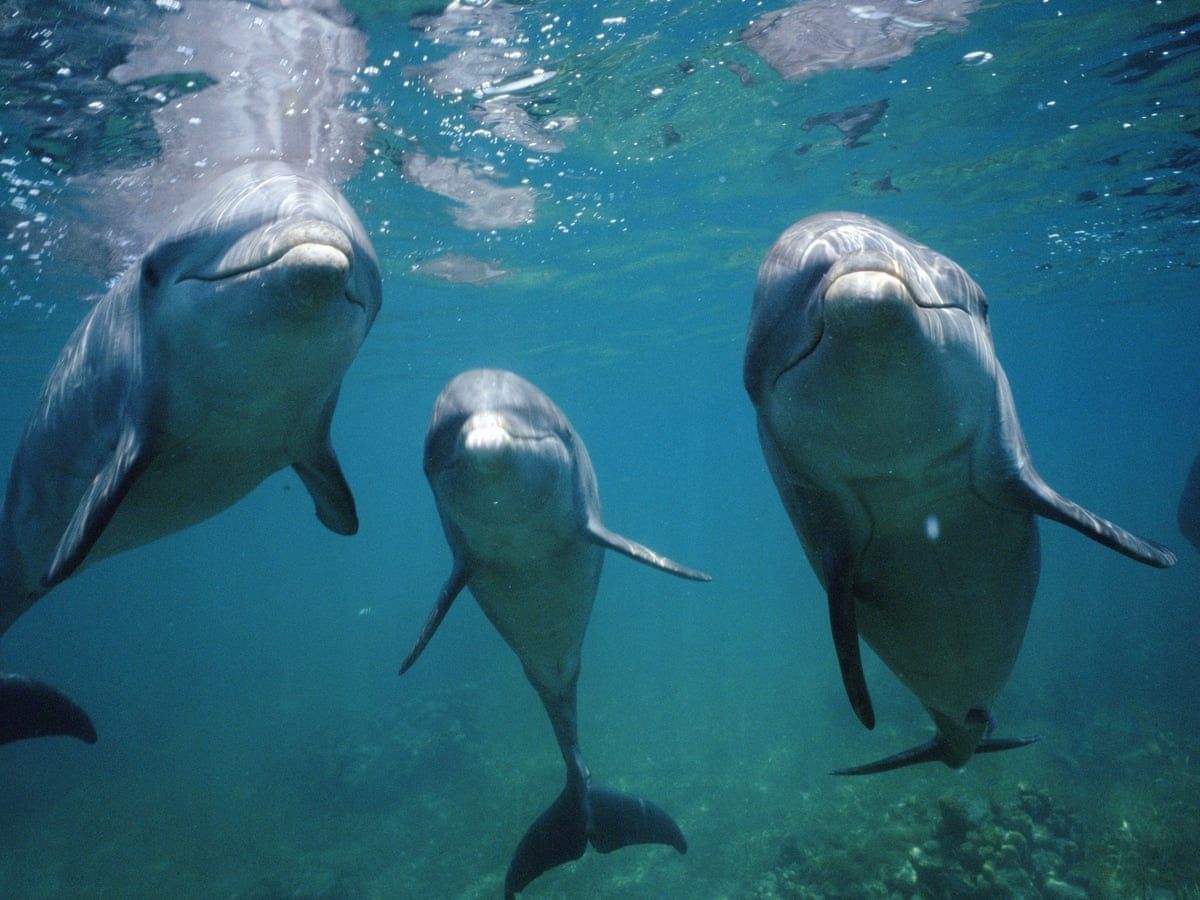 A personality psychology study found that bottlenose dolphins possess characteristics similar to both primates and humans.

The study looked at 134 male and female bottlenose dolphins, discovering a convergence of personality traits like curiosity and sociability.

"Dolphins, like many primates, have brains that are considerably larger than what their bodies require for basic bodily functions," Morton said. "This excess of brain matter essentially powers their ability to be intelligent, and intelligent species are often very curious." 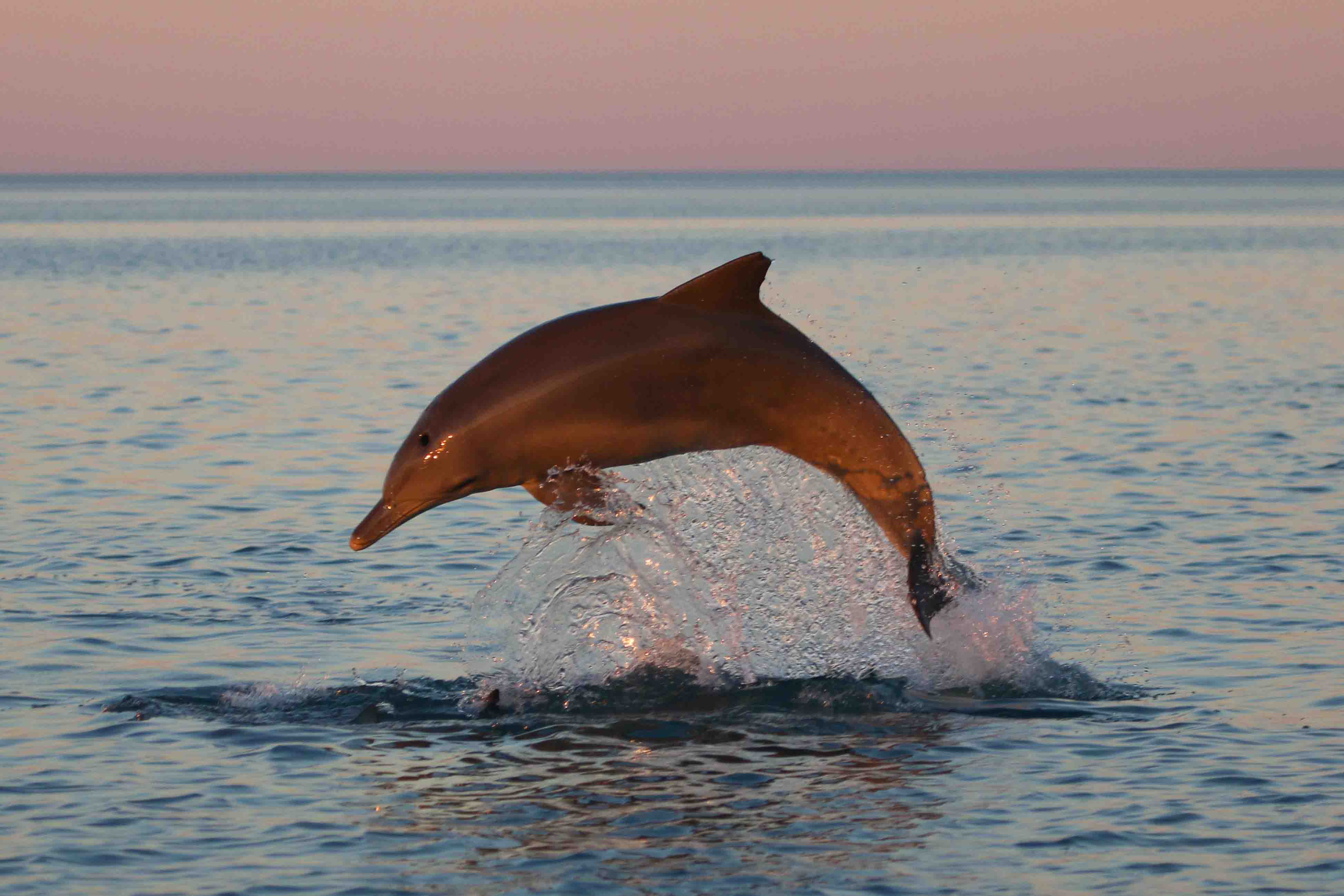 Dr. Blake Morton, a psychology lecturer at the University of Hull and the study's lead author, said that this was the first time dolphins had been studied in such a way.

The "Big 5" refers to broad personality traits that are generally shared by most intelligent animals with the exception of large African mammals. These traits are as follows: openness, conscientiousness, neuroticism, extraversion, and agreeableness.

Prior to dolphins, the Big 5 has been studied in both chimpanzees and rats. All creatures on the planet bear some variety of the aforementioned characteristics.

"I don’t want people to misinterpret that and say humans and dolphins have the same personality traits—they don't. It's just that some of them are similar," Morton added.