Struggling With Insomnia? A Weighted Blanket Can Help 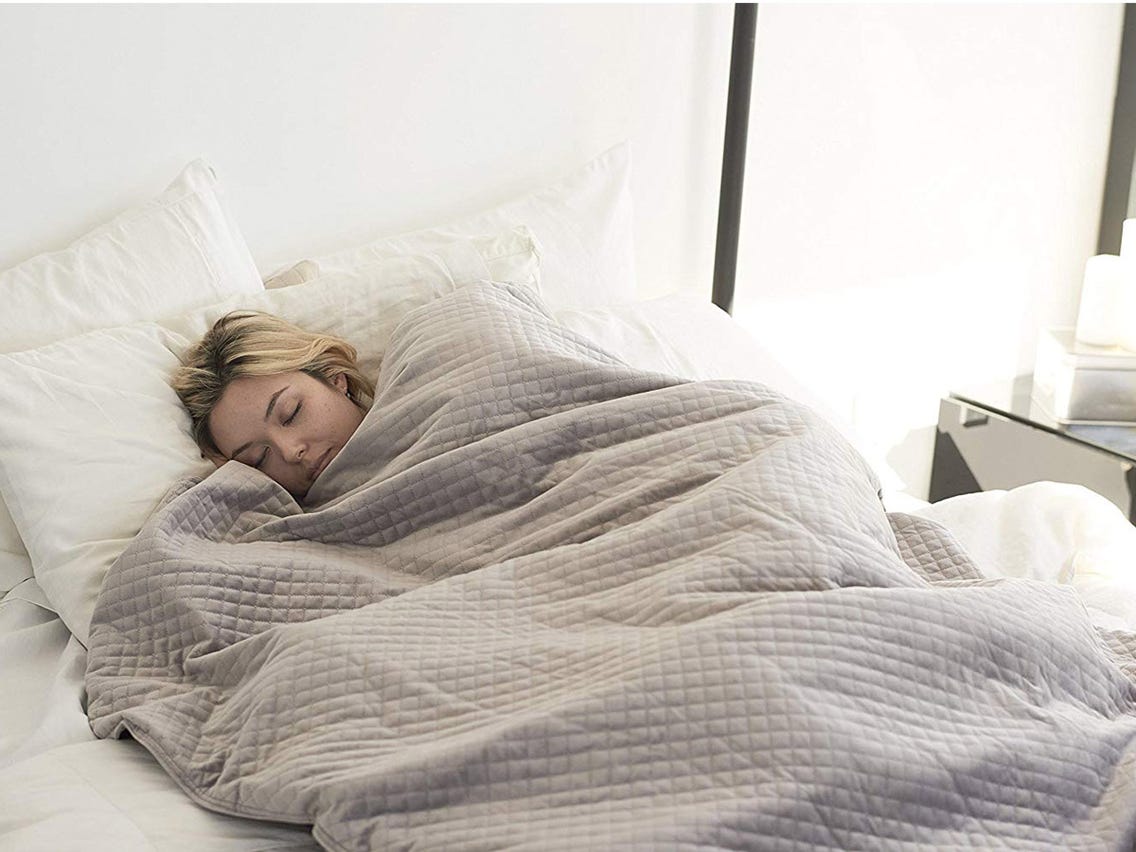 According to Swedish researchers, weighted blankets might be your new best friend.

Participants in the weighted blanket portion of the study were nearly 26 times as likely to experience a 50% decrease in insomnia severity compared to the control group. 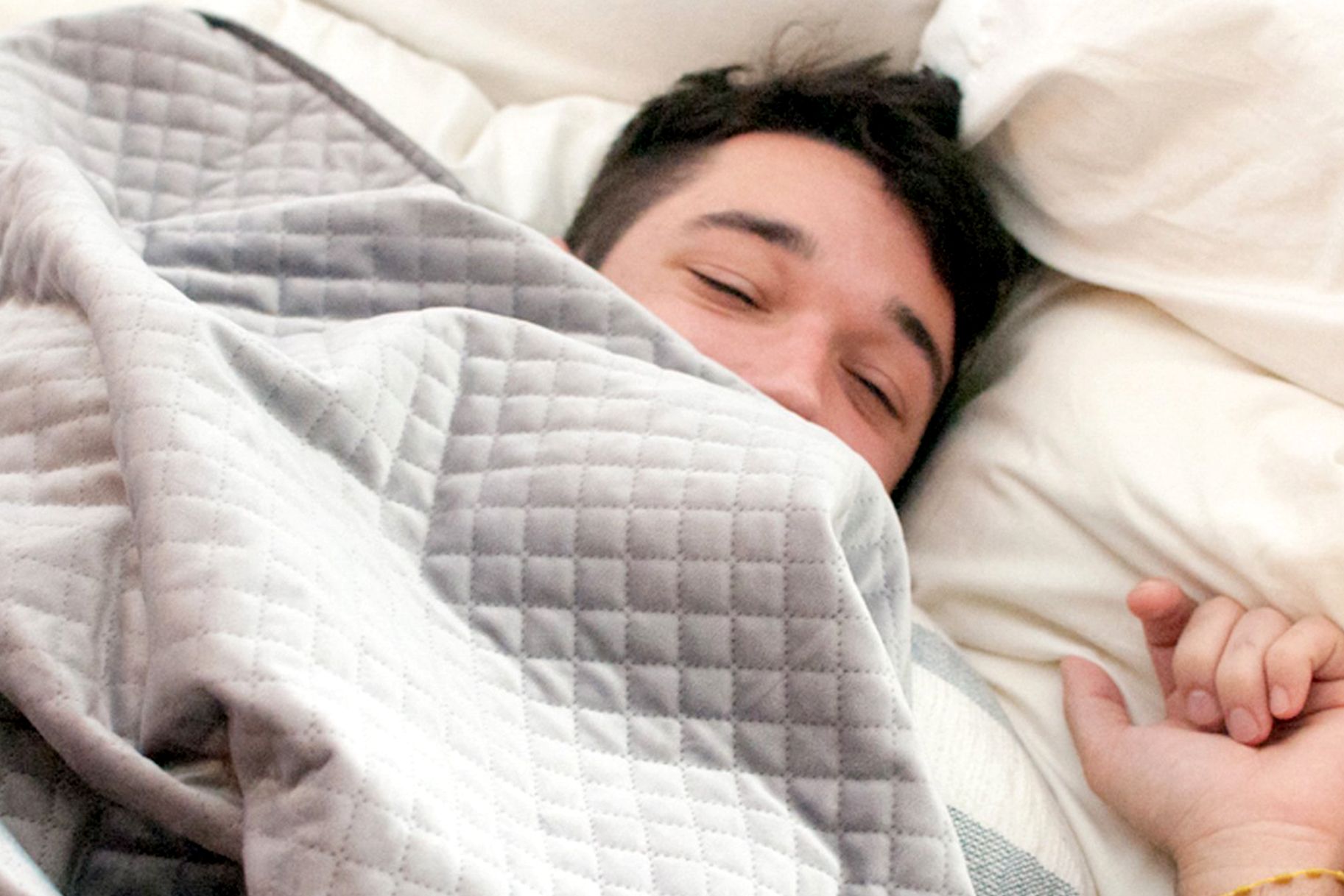 Those who slept with a weighted blanket were also almost 20 times as likely to achieve remission of their insomnia. Over the course of 12 months, positive results were maintained.

"A suggested explanation for the calming and sleep-promoting effect is the pressure that the chain blanket applies on different points on the body, stimulating the sensation of touch and the sense of muscles and joints, similar to acupressure and massage," said Dr. Mats Alder, consultant psychiatrist in the department of clinical neuroscience at the Karolinska Institutet in Stockholm.

"There is evidence suggesting that deep pressure stimulation increases parasympathetic arousal of the autonomic nervous system and at the same time reduces sympathetic arousal," he continued, "which is considered to be the cause of the calming effect."