Strangest Things Confiscated By The TSA 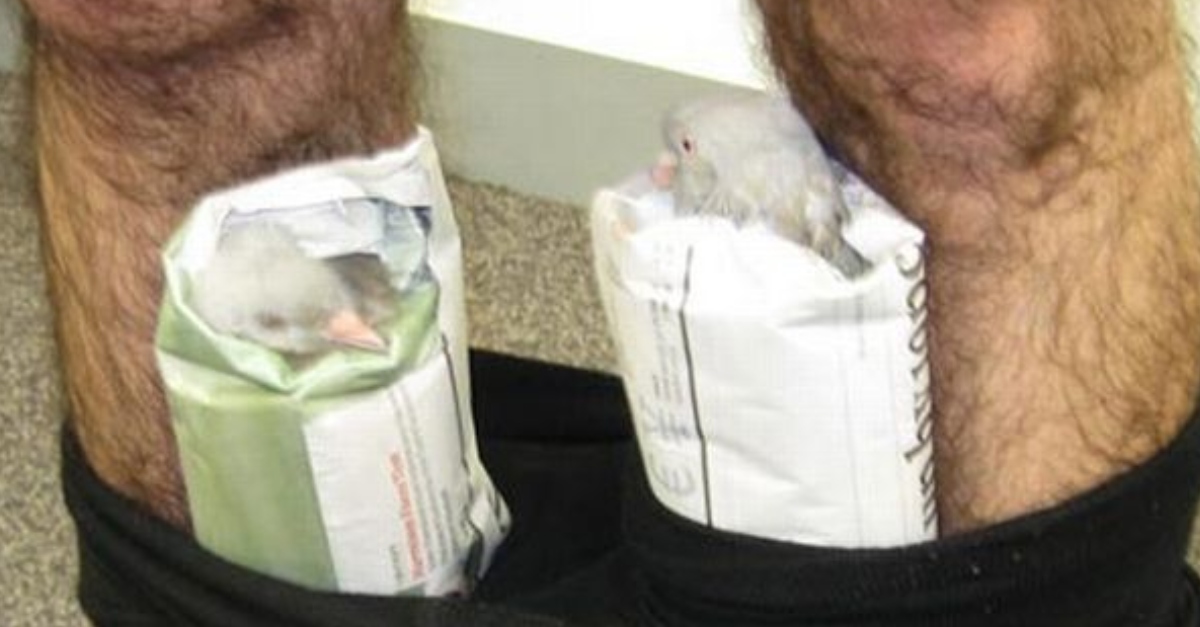 Another bizarre smuggling attempt was foiled by customs officials when they caught the culprit with his pants down, literally. He had two live pigeons inside them. They were discovered during a full body search. 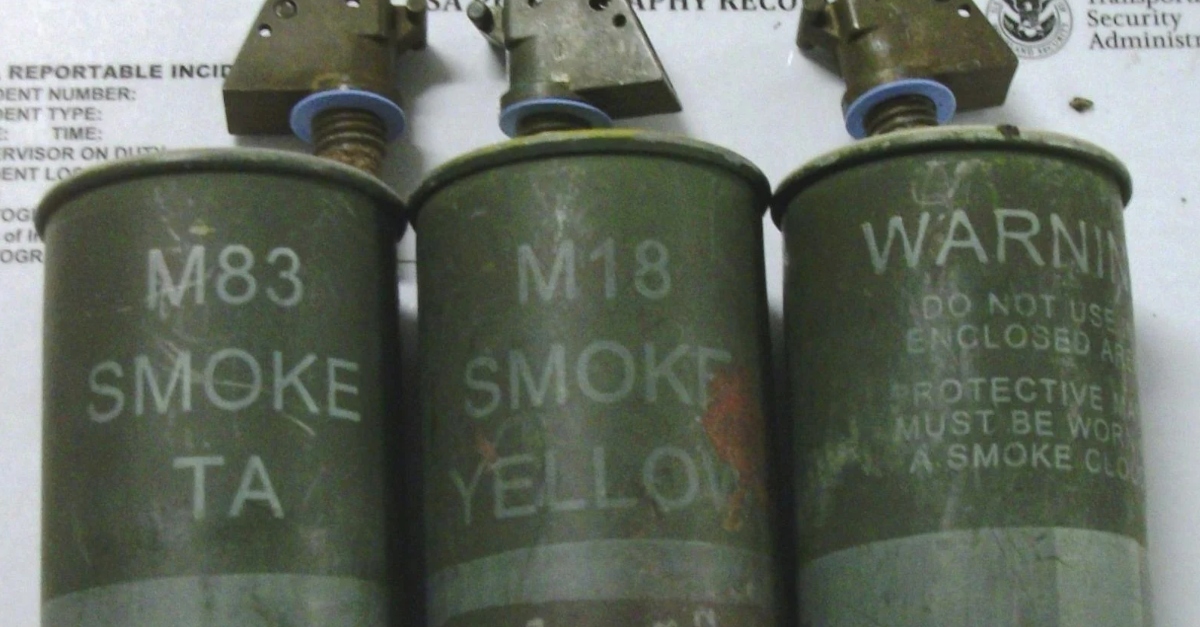 Now here is where passengers really start to get risky with their carry-on possessions. Not only was this a grenade, but a military grade smoke canister. Since this could be taken as a real explosive, the airport could evacuate, leaving the perpetrator smoked with fines.