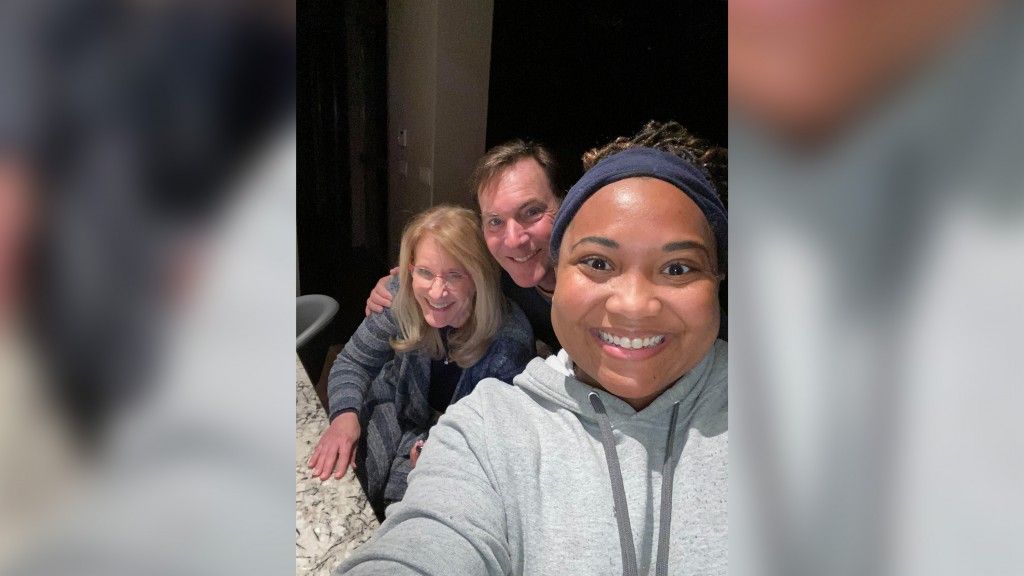 H-E-B grocery employee Chelsea Timmons had one last delivery to complete in the midst of Texas's worst winter storm since 1978. However, her day soon took a turn that she never could have anticipated.

The roads in Austin, Texas were growing slicker by the second. Timmons pulled into the couple's steep driveway; not wanting to risk walking on the slippery ground, she attempted to make it up the drive with her vehicle, only to slide directly into the garden.

The recipient of her delivery, Nina Richardson and Doug Condon, attempted to help her move her car, but it was no use. AAA was already busy with other blizzard-related accidents. She was trapped.

As the weather became direr, Richardson and Condon knew that Timmons wouldn't be able to get home safely. They decided that the best plan of action was for Timmons to spend the night at their house. 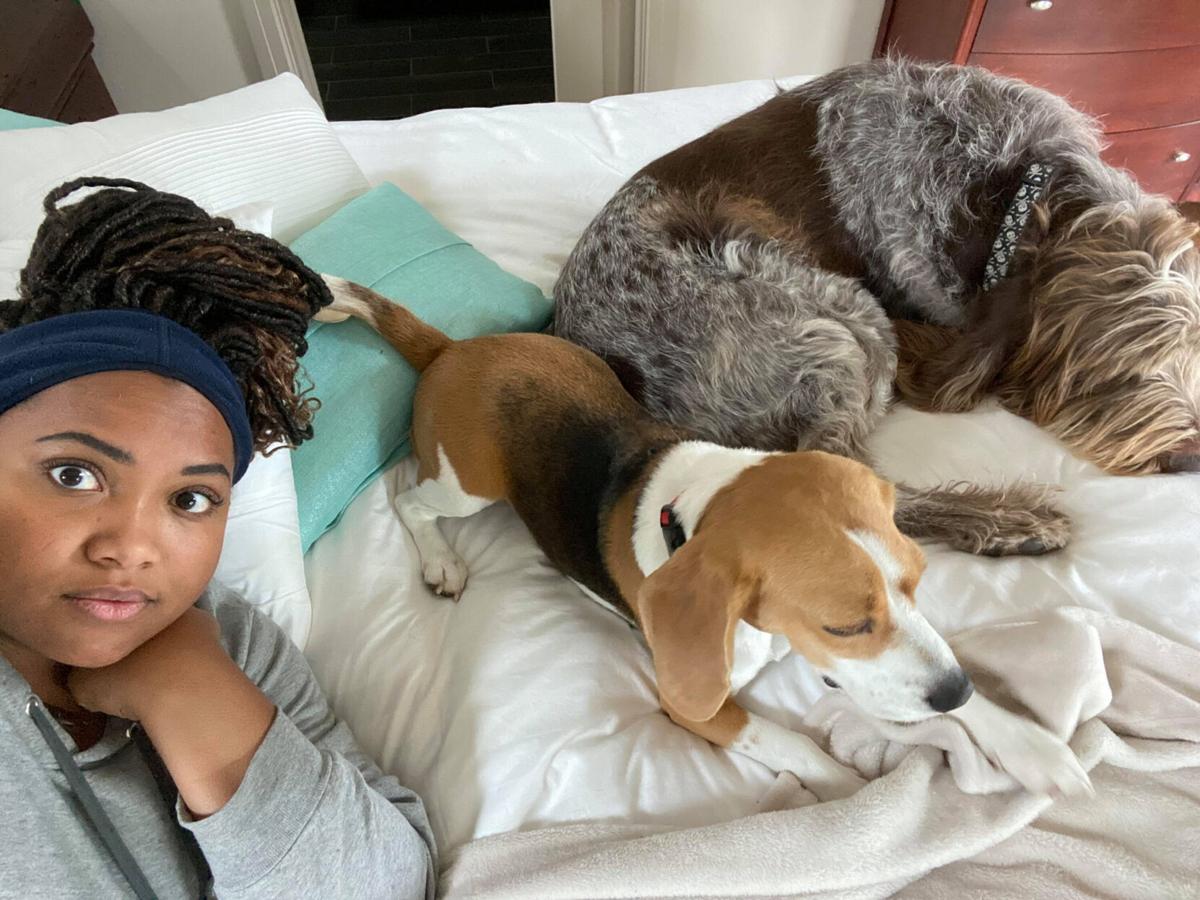 "It's just what you do when stuff shows up," Richardson said.

"We have daughters and we hope if they were ever in a situation like this that there would be someone who would open their house and help them," Condon added.

That night over dinner, the couple learned that Timmons wished to open her own bakery one day. She made them a gluten-free coconut cake.

For the next five days, unable to get home, Timmons stayed in the couple's spare bedroom. She even became best friends with their dog.

"I found out my apartment lost water, lost power, so being 'stuck here' actually turned out to be a better situation. Most of my family lost electricity for several days," Timmons said.

"I definitely ate a lot better here," she continued. "They made me feel comfortable and made me feel like part of the family."