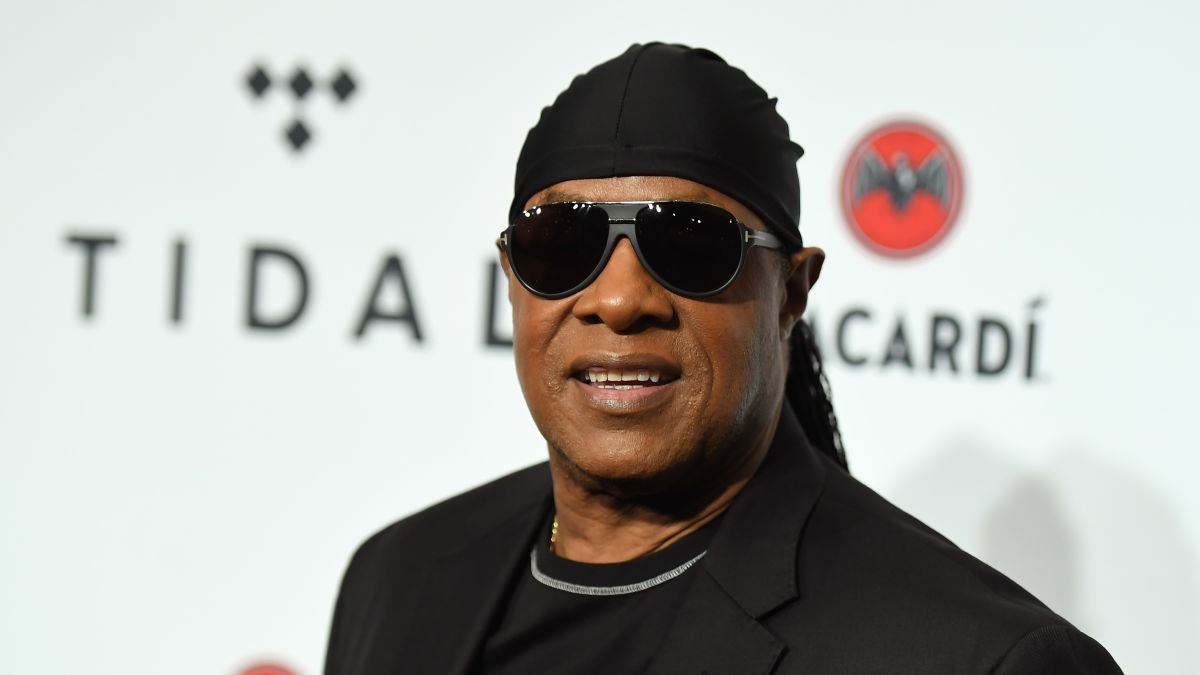 Stevie Wonder signed with Motown Records when he was just 11 years old. Now, at the age of 70, Wonder has formed his own label with two new singles on the way. The songs are to be distributed by Republic Records, who reigns over such pop stars as Taylor Swift, Post Malone, and Ariana Grande.

Over the course of his life, Wonder has released over two dozen albums and topped the charts nearly fifty times since he joined the Detroit-born company in 1961.

Wonder's new songs, "Where Is Our Love Song" and "Can't Put It in the Hands of Fate," were released this week on Wonder's label, So What the Fuss Music. 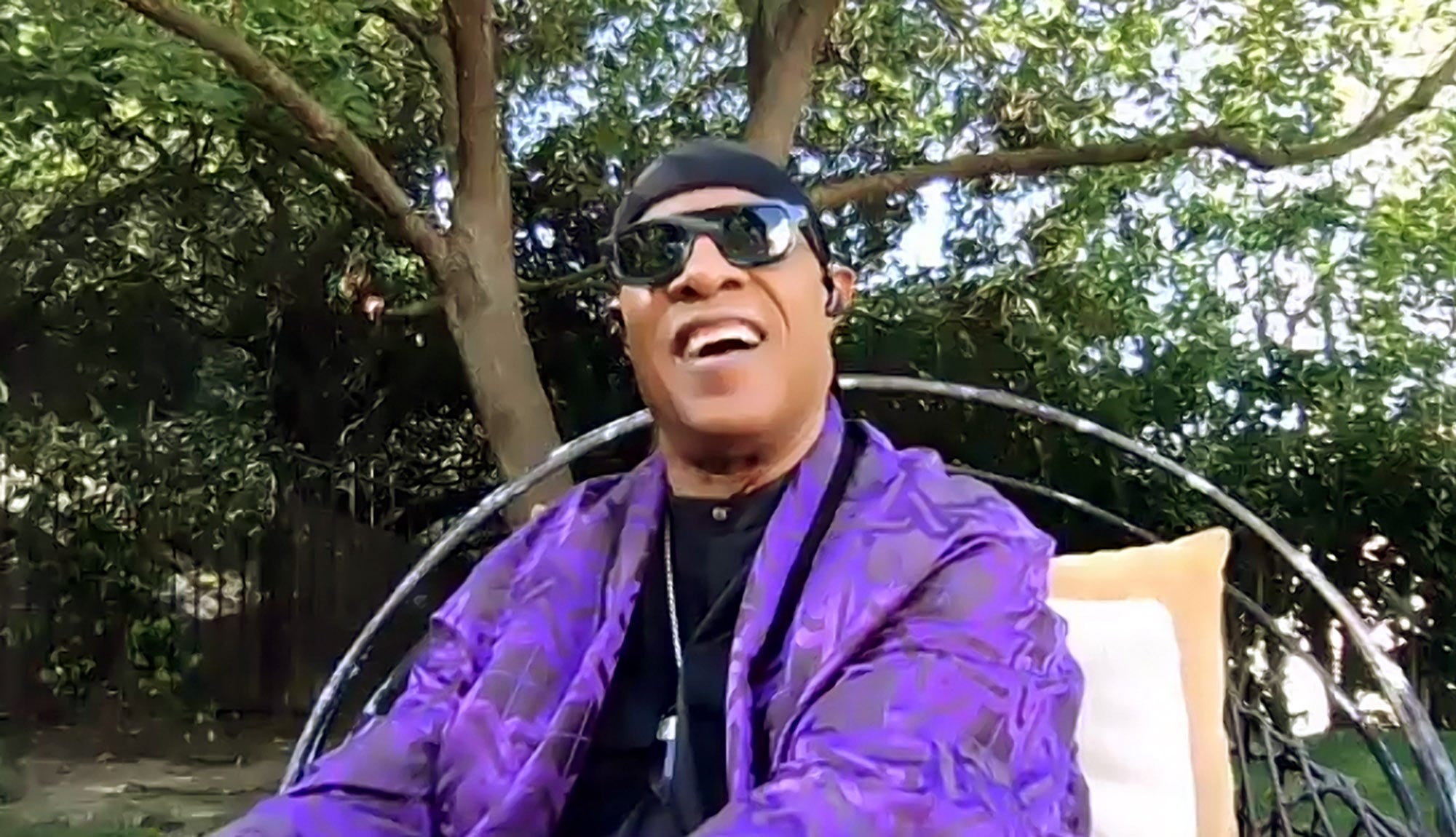 The name comes from his 2005 collaboration with Prince. Eventually, the songs may become part of a Wonder EP alongside several artists.

The label deal came to fruition after conversations with singer-songwriter India Arie, who has been part of the label for thirteen years, as well as Republic founder and CEO Monte Lipman.

"Just based on where I was and what they're doing, I thought it would be a good fit," he said.

All proceeds from "Where Is Our Love Song" will go to a nonprofit organization called Feeding America, which is composed of foodbanks across America.