Stars Who Are Actually Insufferable Behind the Scenes

As it turns out, celebrities are not just like us. In fact, they're so, so much worse, as evidenced by these less-than-flattering experiences documented by fans over the years. While some stars may be known for their arrogance, others often fly under the radar. Buckle up, because this is going to be one wild ride down memory lane... 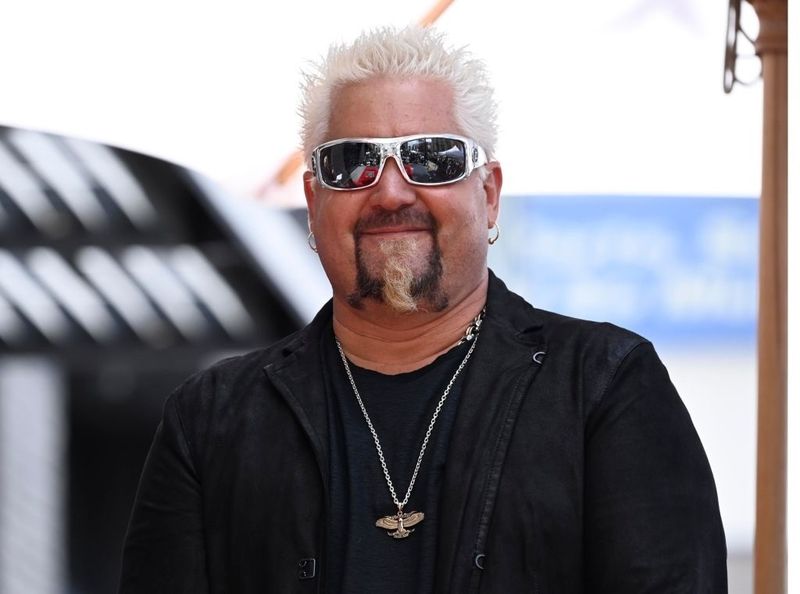 Guy Fieri stirred up some serious drama on his famous series Diners, Drive-Ins, and Dives. According to David Page, the show's producer on the Food Network, Fieri is homophobic, among a litany of other offenses. Page alleged that he once received a phone call from Fieri, who had just stormed out of a restaurant because he found out the owners were a gay couple. 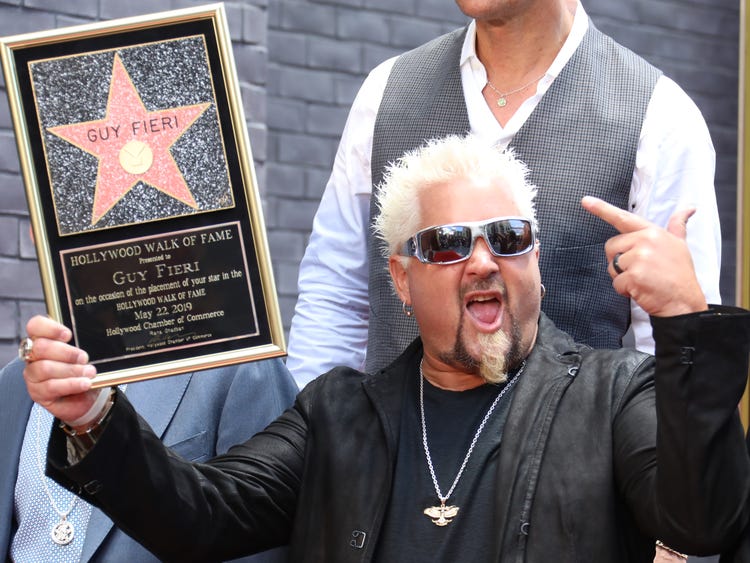 Fieri may seem like the kind of guy you'd love to hang out with on set, but apparently, his cheerful demeanor is all an act. Fieri "had ridiculous requests at all hours of the day," demanding his employees work late into the night and refusing to accept plane tickets with airlines he disliked. He would even rearrange shoots to make sure that his hair was properly bleached and coiffed. According to a former staffer on the series, "I don't think anyone actually liked him."