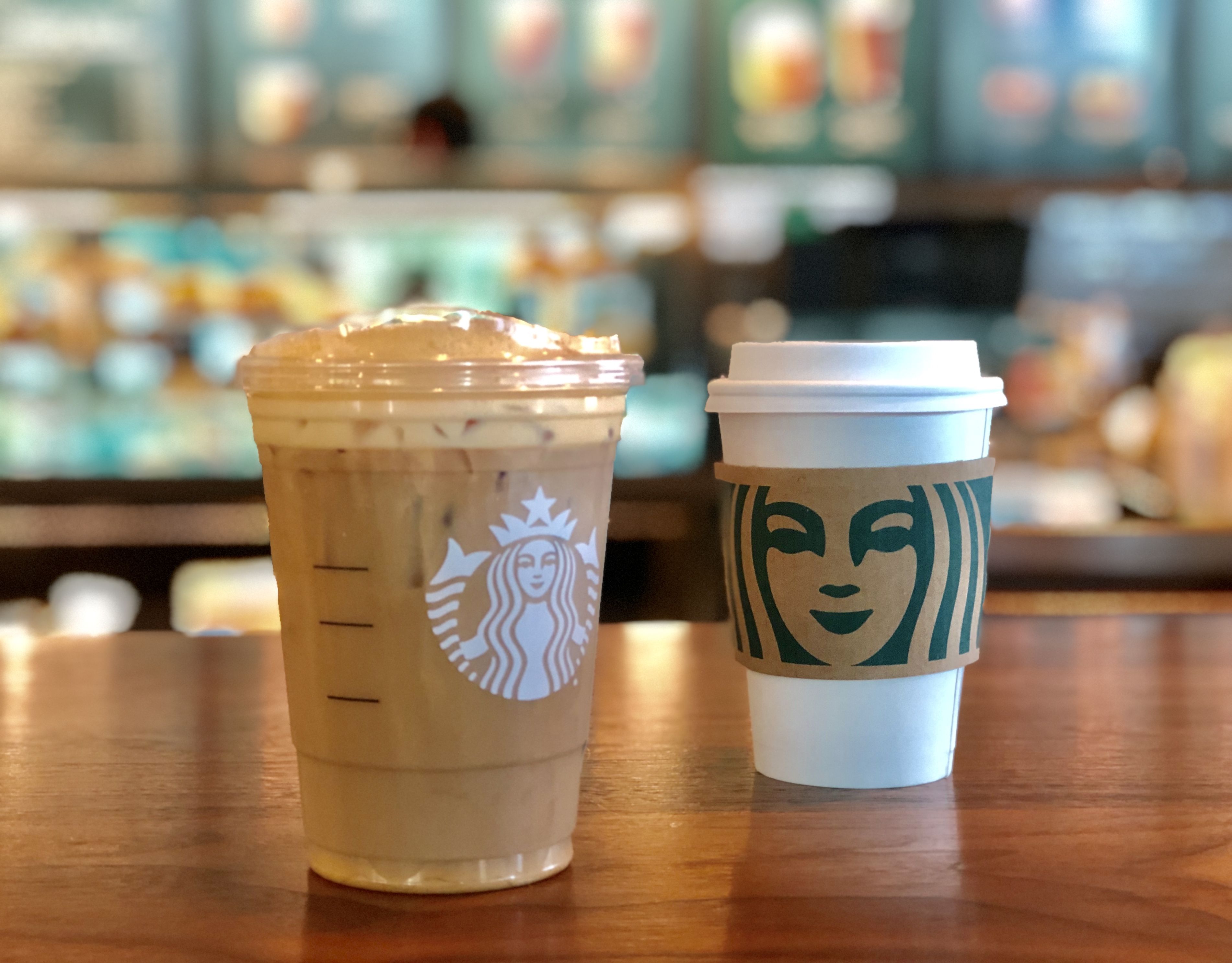 Starbucks' Pumpkin Spice Latte has returned to store several days earlier than usual this year as a way to make 2020 a little less sour. Its fall menu will be available as of Tuesday at most national locations.

The PSL has a steamed milk and espresso base and is made with a spice mix of cinnamon, clove, and nutmeg. Over the years, the Pumpkin Spice latte has gained a bit of a cult following on social media, with fans of the season counting down the days until the launch. 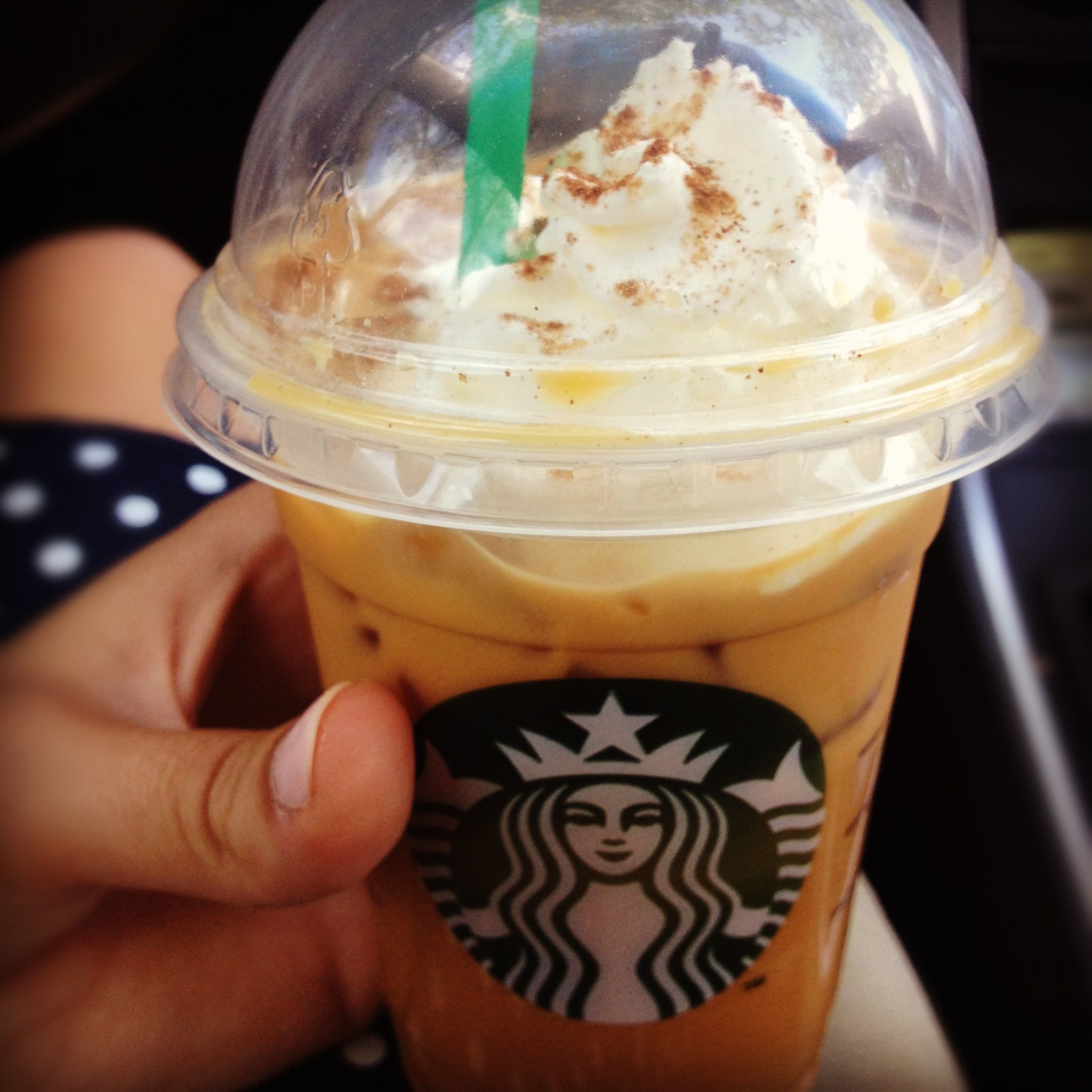 The coffeehouse chain has already introduced its seasonal blends in grocery stores as of August 4, 2020, including K-Cup pods, ground coffee, and creamer.

The PSL obsession was created in 2003 when Starbucks created the seasonal sip that has now become its most popular limited drink to date. According to Nielsen data from 2018, the pumpkin spice "industrial complex" is worth a whopping $600 million.