Star Actors Who Refused To Return for Reboots 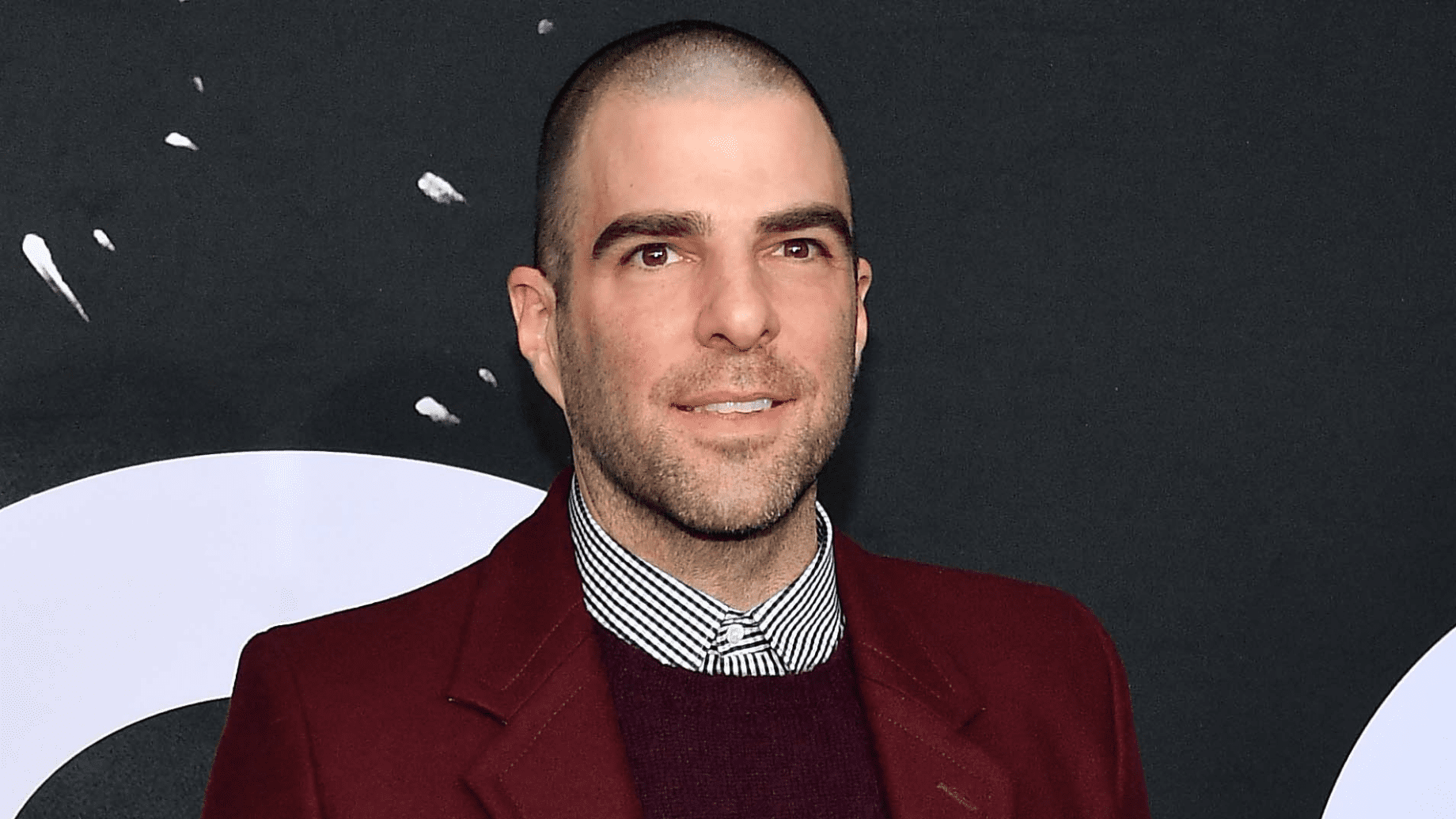 Zachary Quinto played supervillain Sylar in Heroes. After the show ended, he went on to participate in Star Trek and American Horror Story where he really made his name known. When Heroes was to be reprised as a movie in 2015, Quinto denied his return. 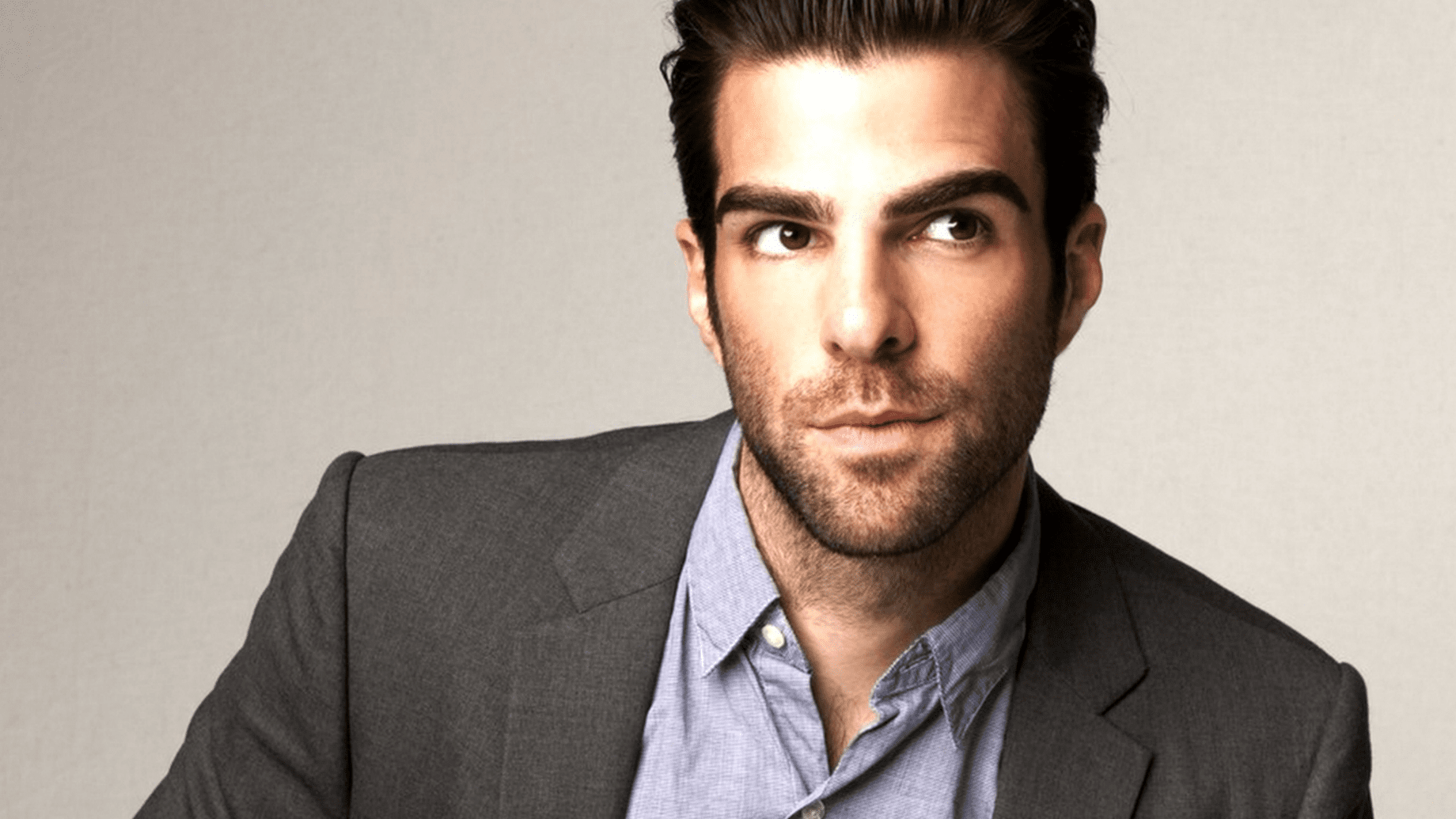 "No, I'm not going to go back. I talked to them about it, and Tim [Kring] reached out to me when they decided they were going to do it. We had a great conversation. It was such a meaningful experience for me. I loved that job, I loved those people," he told Buzzfeed in 2015. "I just felt like I didn't want to go back to it... Tim was very, very understanding."  This was definitely the right move as Heroes Reborn was not a great success.