Star Actors Who Refused To Return for Reboots

If a movie or TV show is successful, producers will clamor and fumble to get a sequel or reboot in action. There have been a few instances where the stars of the show refused to hop back on for another round of filming due to keeping the integrity of the show alive. Oftentimes, an actor's experience was so bad that they vehemently refused to get back on the crew. Money could often be an issue, too, or the actor became bigger than the show that made them famous.

There are a lot of stories as to why some actors would never return to their roots! 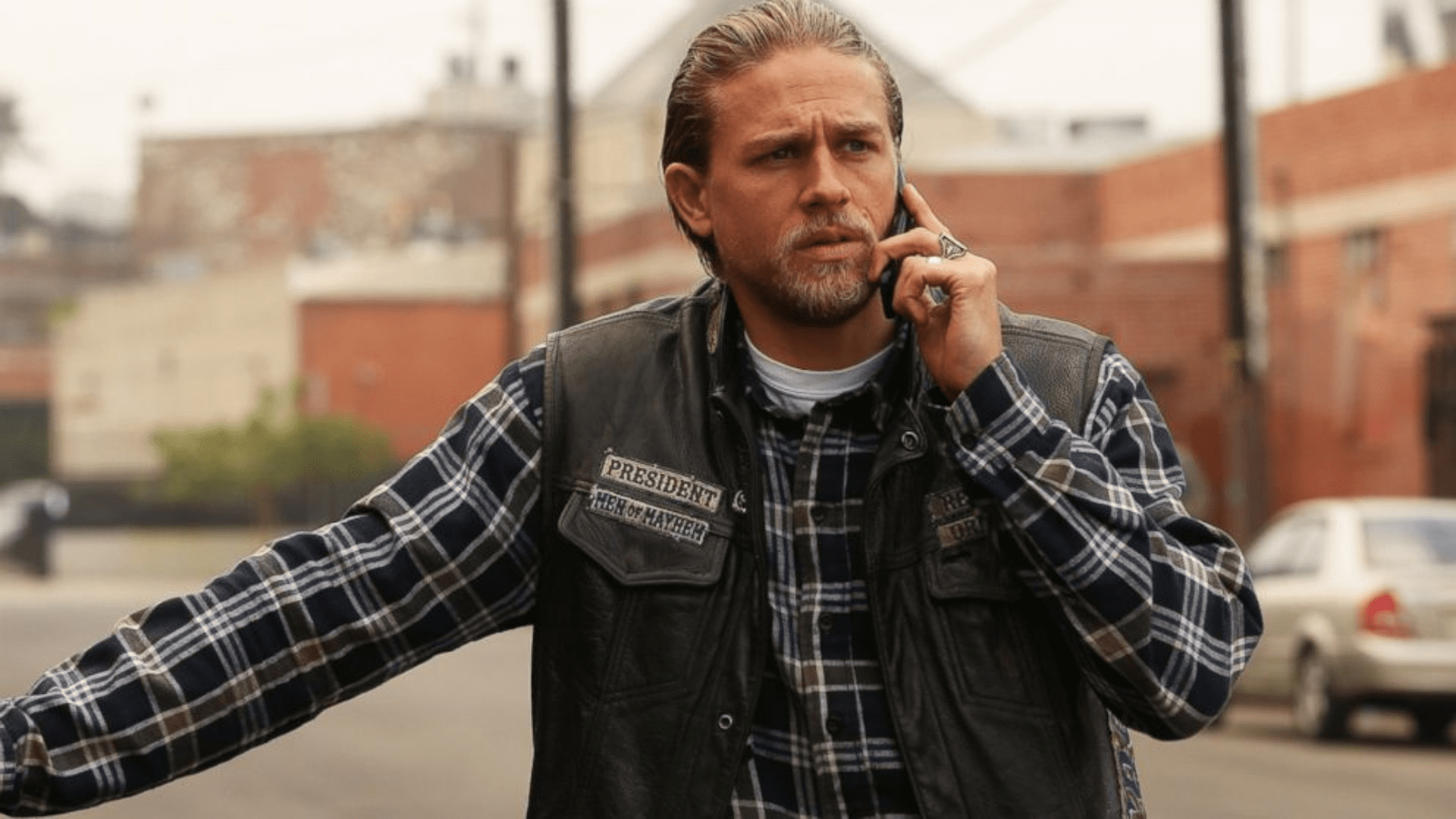 Charlie Hunnam played a dark and scary character in the hit TV show Sons of Anarchy. Jax Teller was not an easy character to play for Hunnam, who has had a decorated acting career. Since the show ended in 2014, people have still been asking Hunnam about his role on the show. 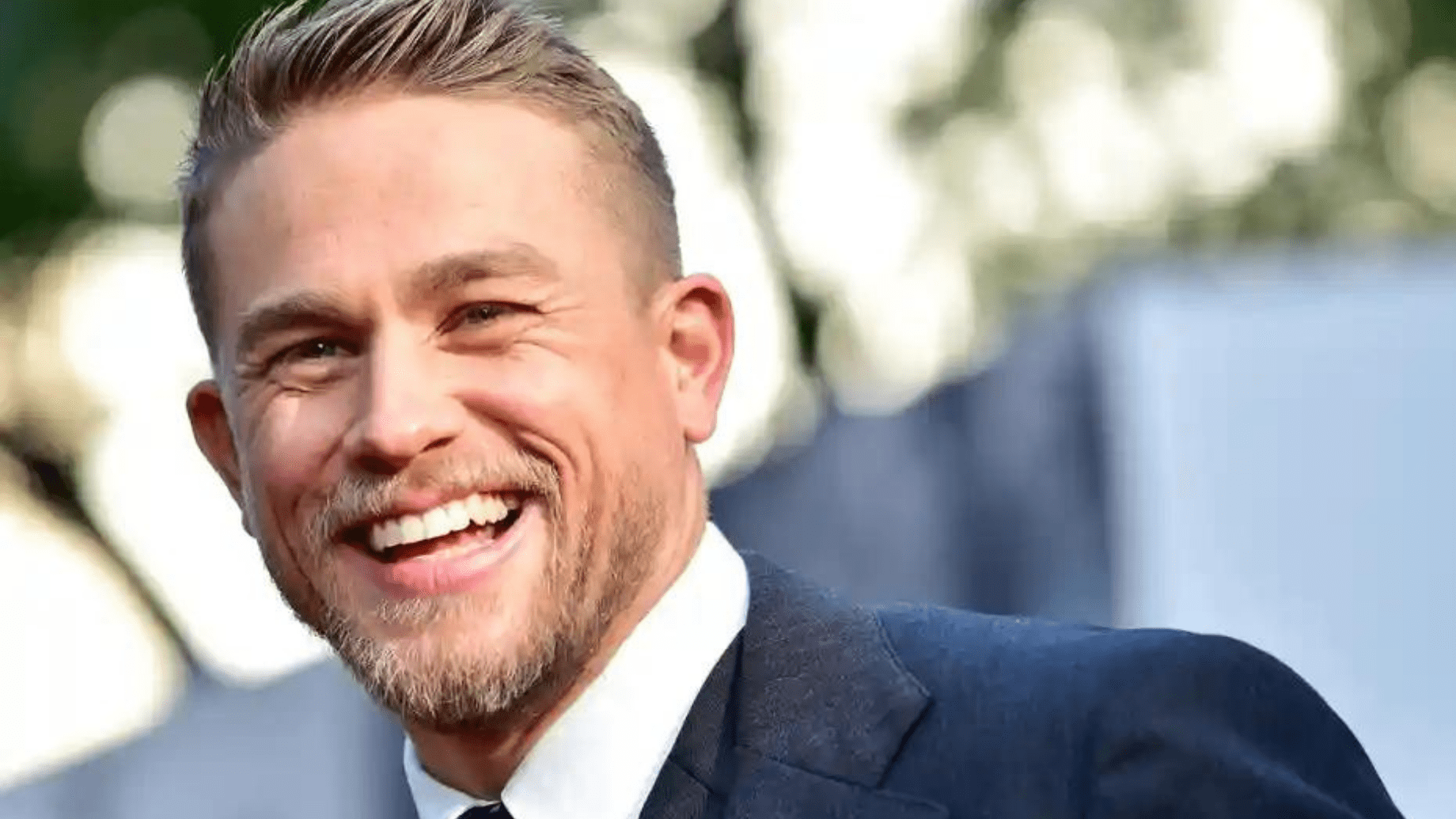 "It was a very deep experience," he said. "I lived with that character inside me for years, like, in a very real way. In a way that manifested in ways that I could never even imagine." Even though Jax is dead in the show, Hunnam has been very adamant about never returning to the role no matter what. "Not even for Halloween."