The New Orleans Saints held Tom Brady to his first shutout in 15 years. Saints defense was flawless and beat Brady and the Bucs 9-0. 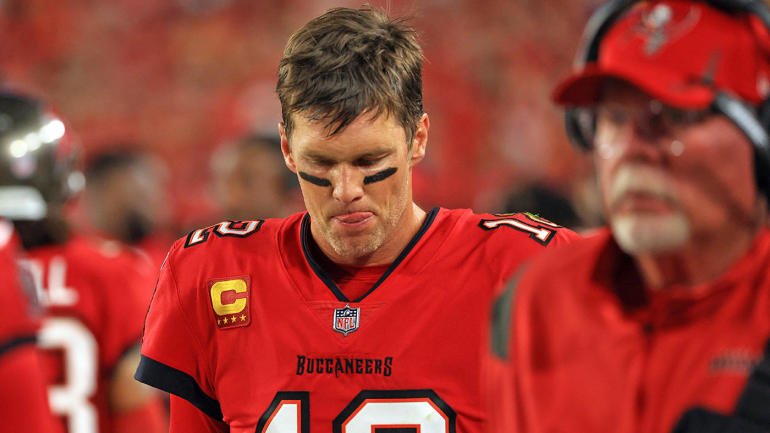 This game marked only the third time that Brady had been shut out in his career. In 2006, the last time it happened, Brady was 29 years old and no current defensive players that are currently in the league were playing at that time. Drew Brees, however, still holds the record for the longest streak without being shut out, a streak he still has thanks to the Saints' stellar defensive showing. 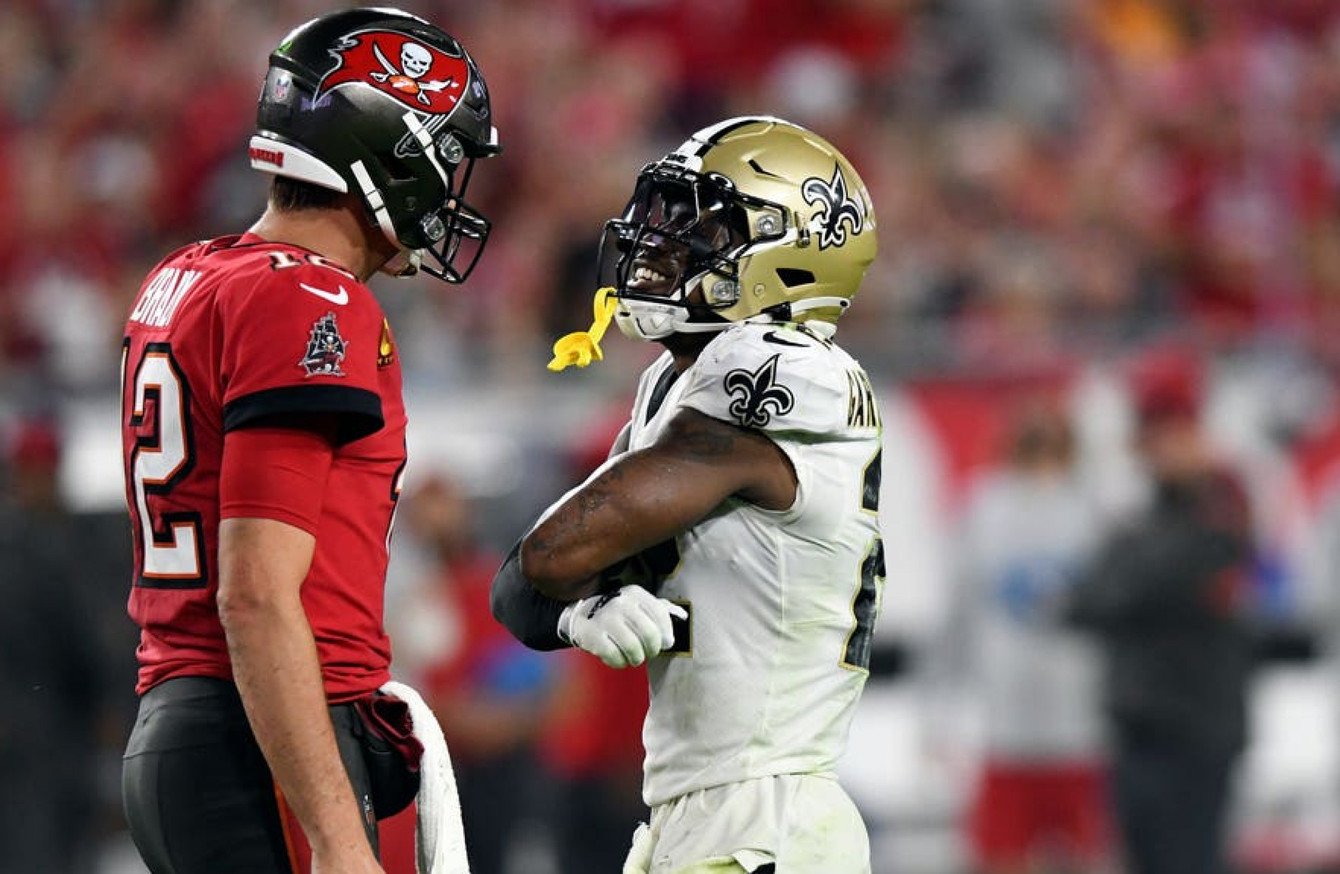 When Brady was last shutout, he was playing for New England. The Miami Dolphins held the Patriots to a 21-0 shutout, a Dolphins team who was, at the time, coached by Alabama football great, Nick Saban.

The Bucs loss also marks the first time a team leading the NFL in scoring was shut out in December or January.