This Canadian Broadcaster is Getting People Hype for Women's Hockey

Daniella Ponticelli got her start in sports broadcasting when she was asked to do in-house announcing for roller derby in Saskatchewan. After getting comfortable on the mic, she transitioned to doing play-by-play for the University of Saskatchewan women's ice hockey team.

Ponticelli and her co-broadcaster, Katie Brickman, are part of Pattison Media, which is the first private broadcast company to commit to a full season of games for a women's college ice hockey team in Canada. 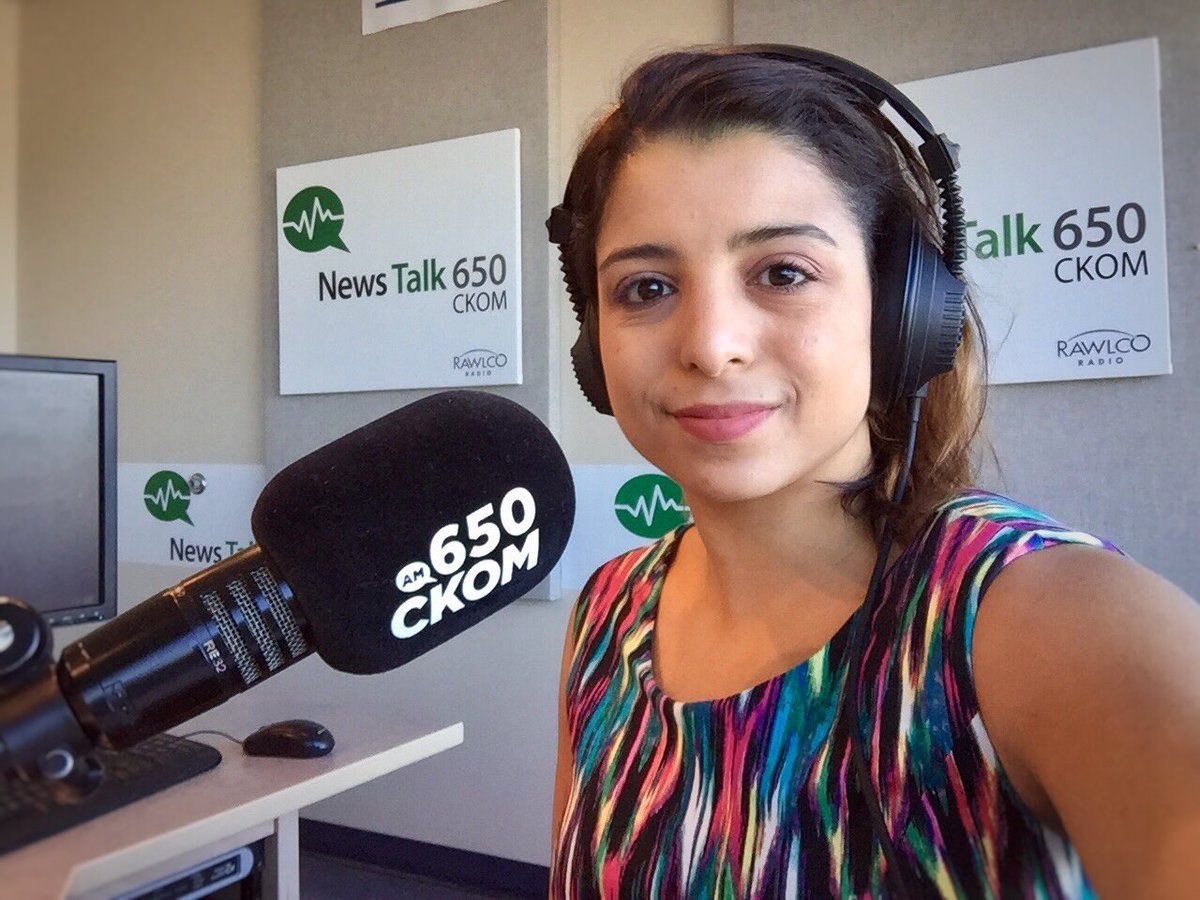 Wray Morrison, HuskieFAN senior producer/host, and partnership coordinator with Pattison Media believes that Ponticelli is a great fit for the position and will bring excitement to the fans and team.

"Sometimes I am overwhelmed thinking about the trust I have been given to take on this role," Ponticelli says. "This season isn’t the first step, but it is the next step to bringing more people into the sports broadcasting world. This is something that is new for them and it’s new for me as well." 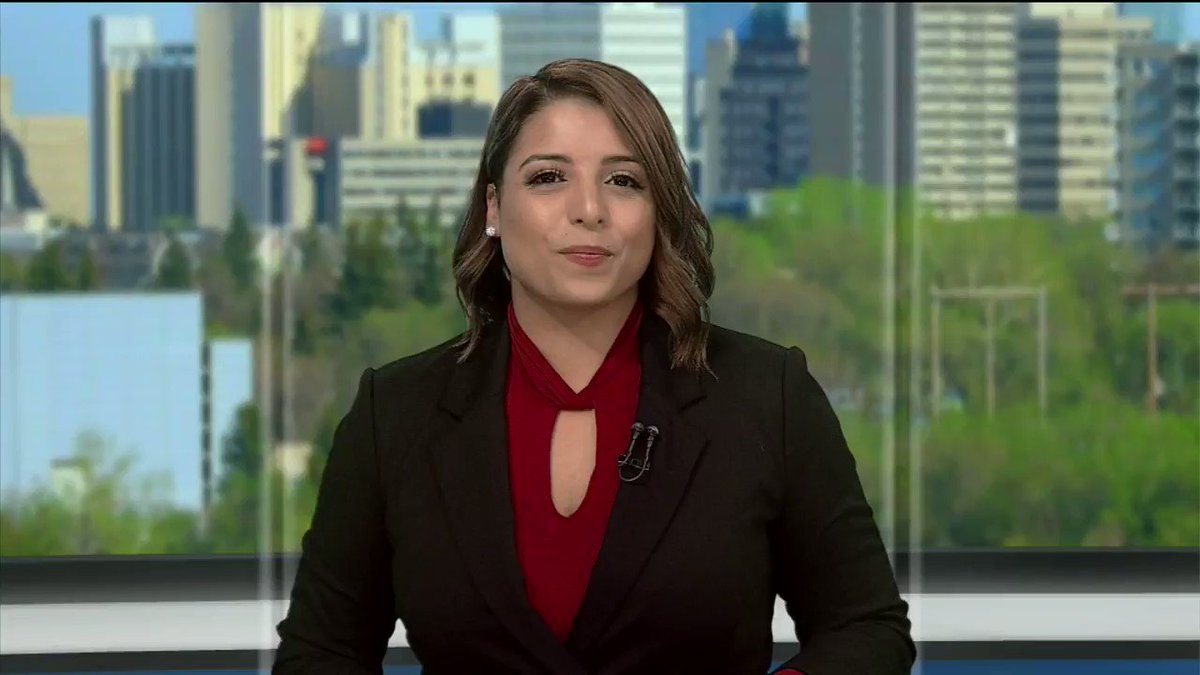 Since beginning her career in sports media, Ponticelli also works in the news world, too. She spent the majority of 2020 and 2021 reporting on the pandemic and was eager to return to the arena to resume play-by-play broadcasting. She hopes that upon her return, she will inspire other young women to get into the sports broadcasting world, too.

"I think of that moment during the WFTDA playoff game when I saw somebody in that role who I could relate to," Ponticelli says. "It showed me that this was totally possible and that I have a path there."