The International Handball Federation has finally caught up to the present day. They will no longer require that female athletes play in bikini bottoms, after months of pressure from players and coaches on the sexist uniform rule.

In July, the Norwegian women's team was fined 1,500 euros for wearing shorts instead of bikini bottoms in a championship game. This choice grew widespread criticism of the IHF's antiquated and sexist uniform rules. 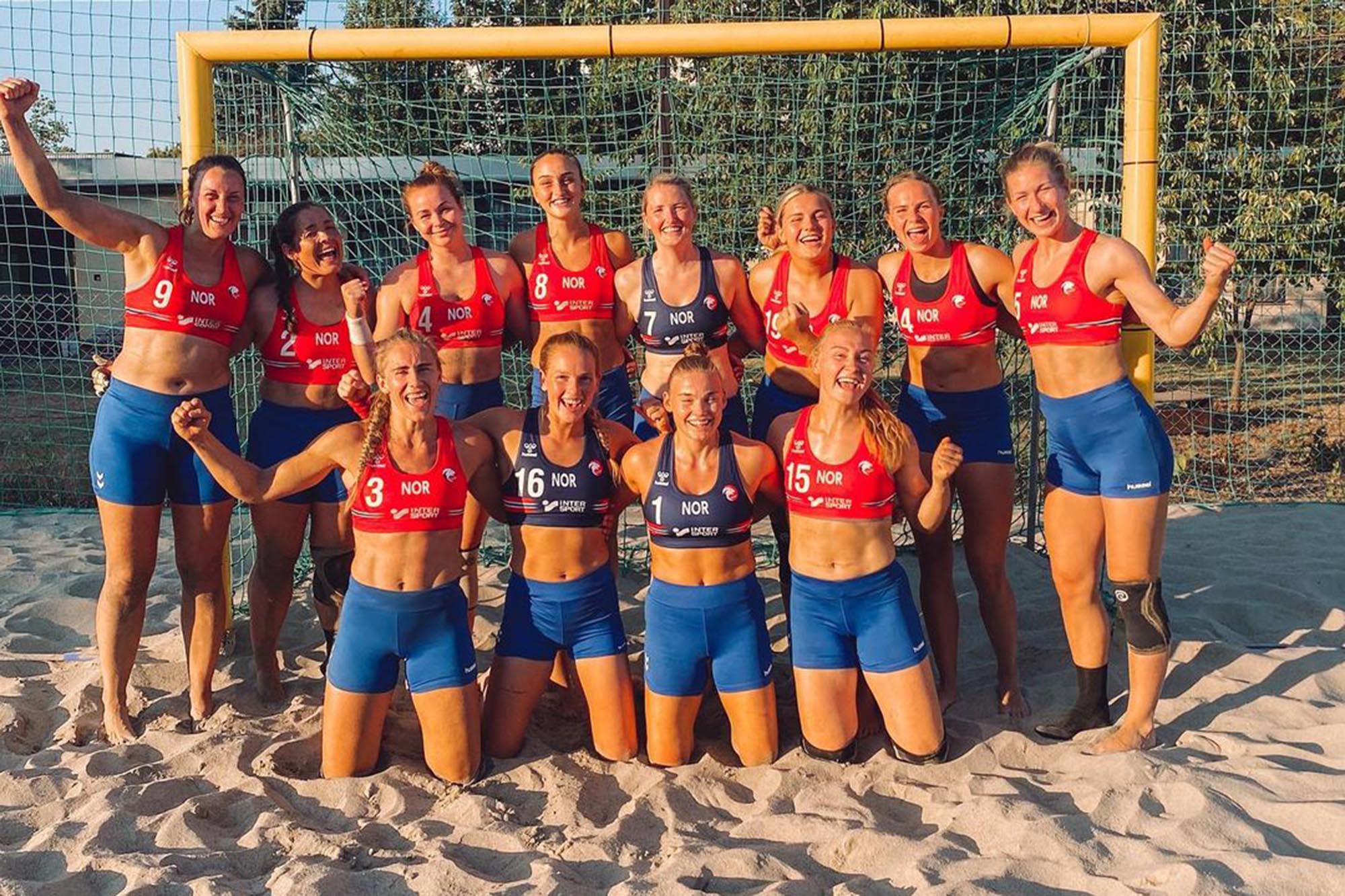 On October 3rd, the federation announced new rules that will go into effect on January 1st, stating, "Female athletes must wear short tight pants with a close fit." There was no reason given for the change. However, in the men's league, the only rules about their clothing are that their shorts can't be too baggy. 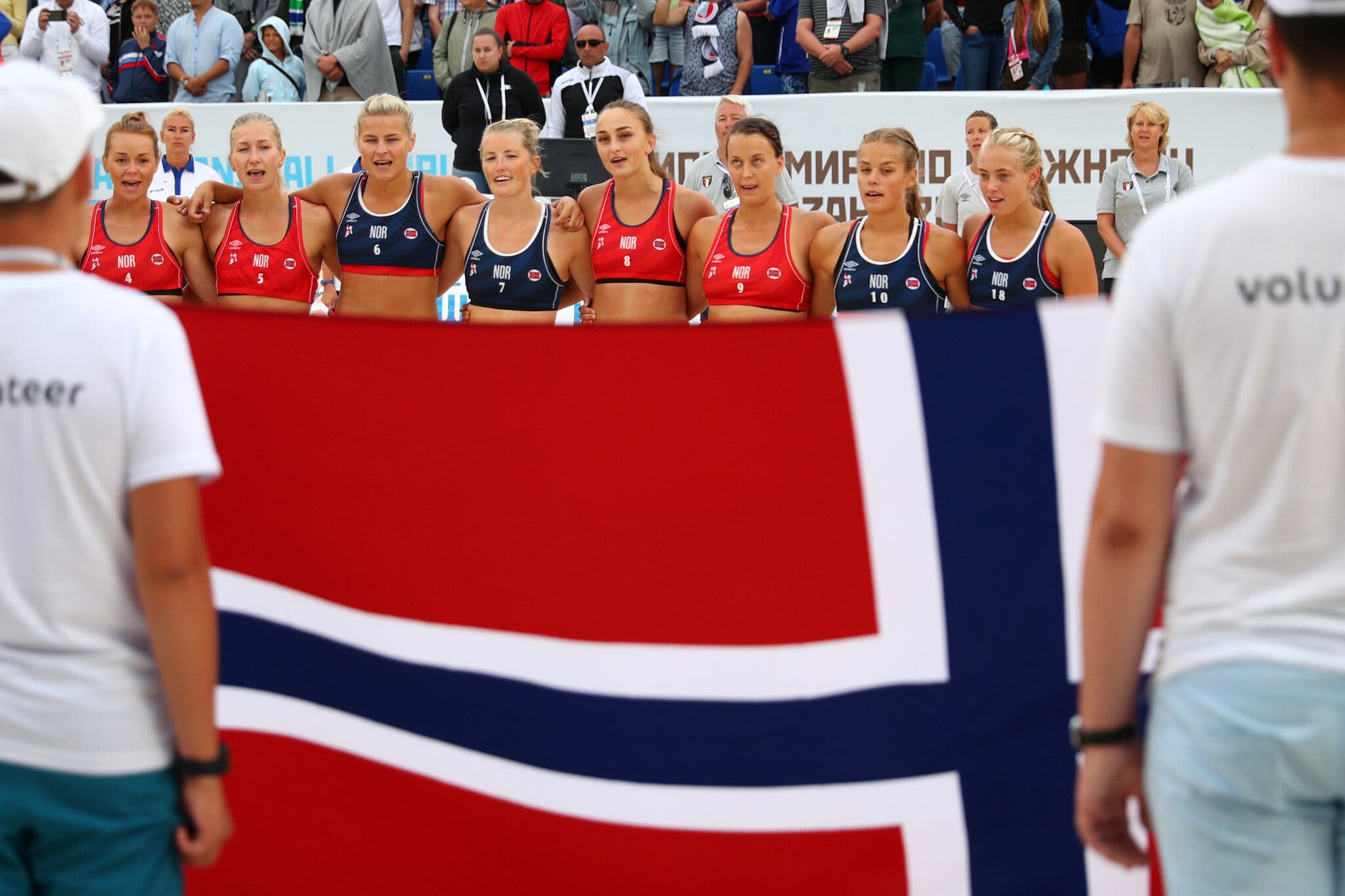 The preexisting requirement for bikini bottoms, according to the federation's president, Hassan Moustafa, was written as such because those were the rules for beach volleyball, and handball is played on the same surface type.

The head of the Norwegian Handball Federation said he was proud of Norway's team for initiating the rule change and stated that the women involved chose the right moment to say, "Enough is enough."