Simone Biles Pulls Out of Individual All-Around at Tokyo Olympics

Defending Olympic champ, Simone Biles, has now officially withdrawn from Thursday's individual all-around competition at the Tokyo Olympic Games. Simone has excused herself from the competition citing that she needed to focus on her mental well-being. This decision comes after she had removed herself a day prior from the team final. 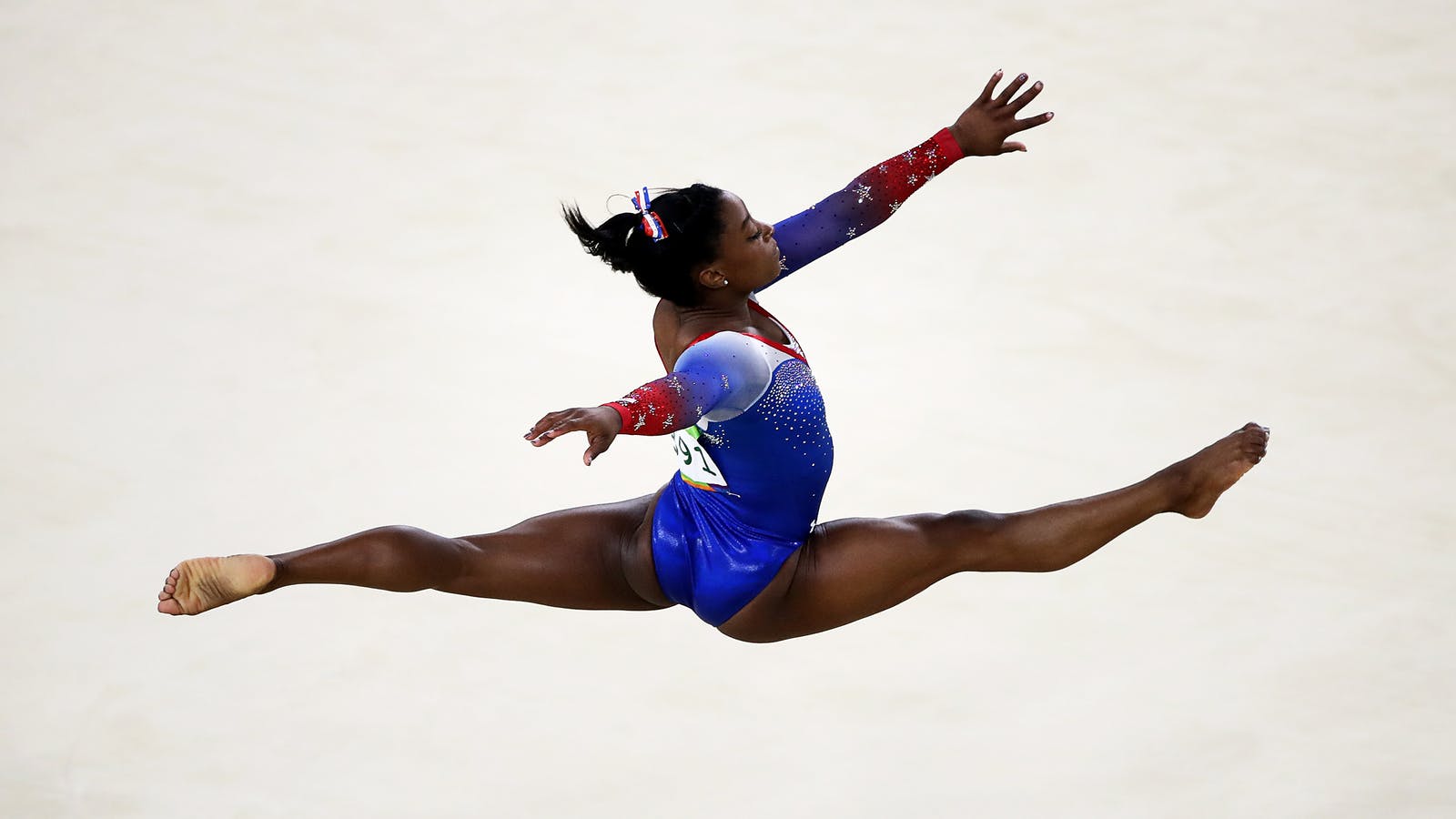 USA Gymnastics said in a statement on Wednesday. "We wholeheartedly support Simone's decision and applaud her bravery in prioritizing her well-being. Her courage shows, yet again, why she is a role model for so many."

Biles was the clear front-runner for the individual all-around champ, but there was a question mark on whether she would compete after she withdrew from the team final. 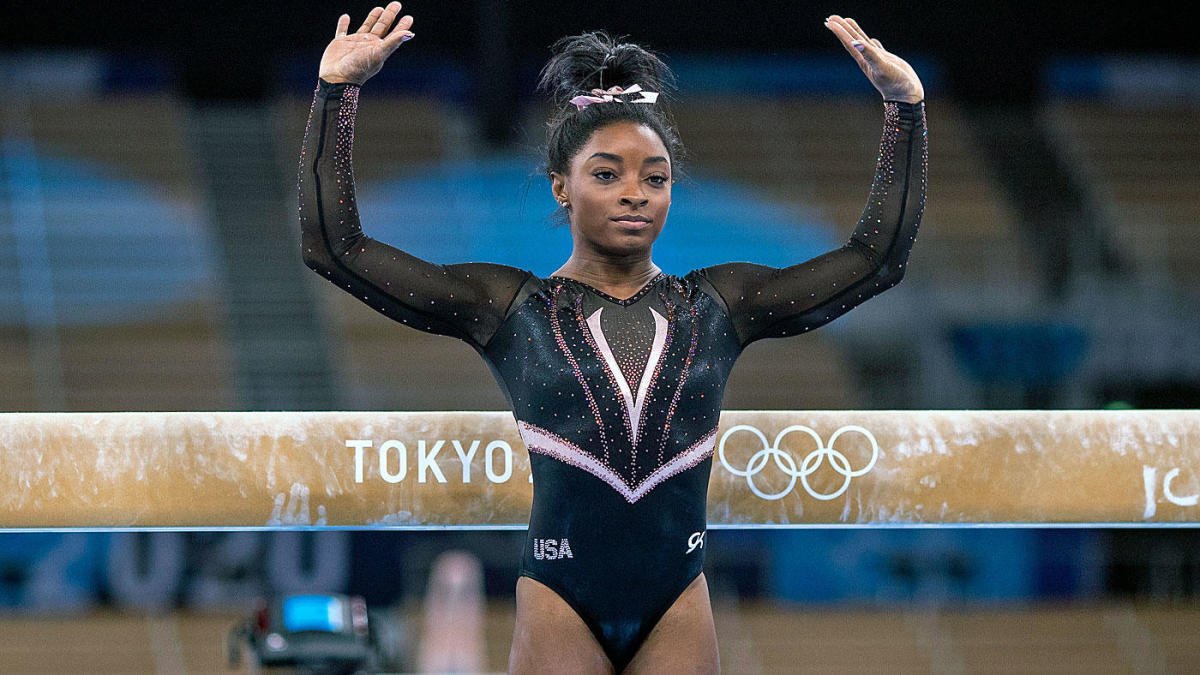 She will be evaluated again before making any decisions about the individual events next week. Vault and floor exercise, two events she won in Rio, are first up on Sunday.

Biles had posted on her social media on Monday that she was feeling the weight of the world on her shoulders, and this weight clearly has yet to dissipate.