By Brianna M 5 months ago

As the English Premier League returned to play after a 100-day hiatus, players and officials knelt at the start of the match in support of the Black Lives Matter movement and those lost to COVID-19 around the world.

Of the four teams that played on the day of re-opening, the nameplates on the jersey's of the players read "Black Lives Matter." 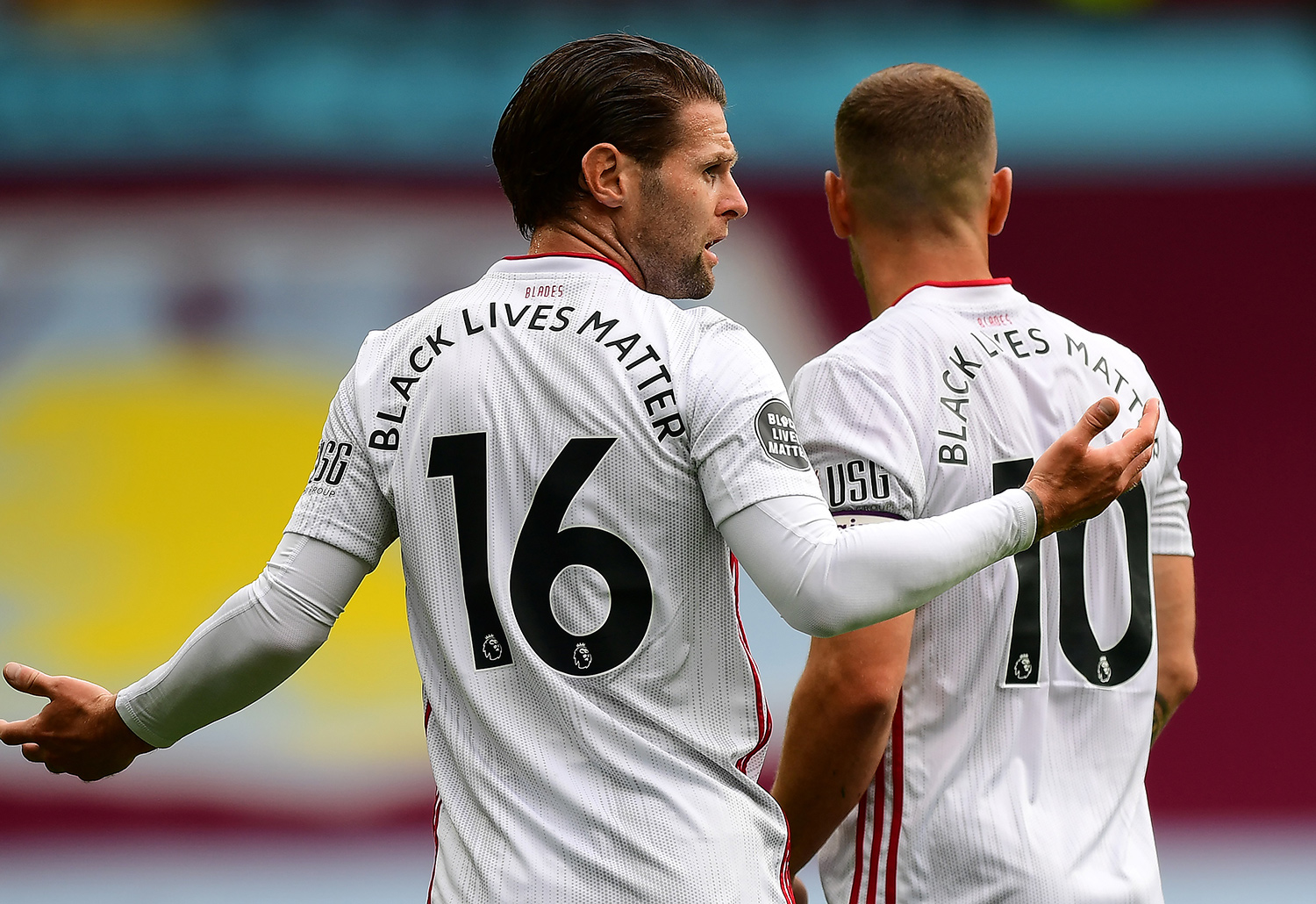 Players around the league have also demanded substantial change be made to end discrimination and promote diversity in the game and in the world.

After the opening whistle, every player took a knee in a tribute to George Floyd. The same happened in Machester just before kick-off in the empty stadium. 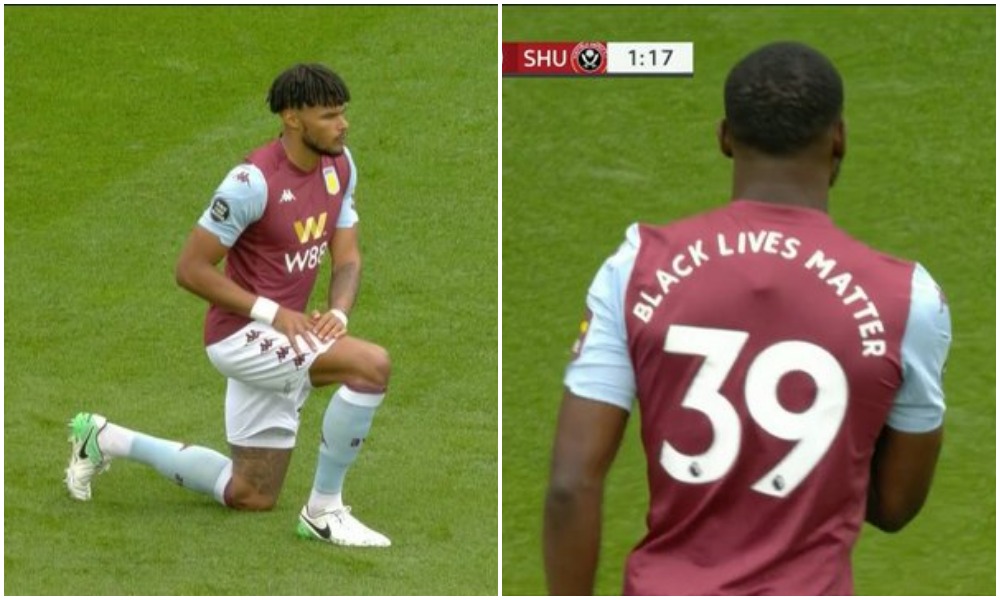 The leagues return falls right as PM Boris Johnson and his Conservative government face backlash for not ordering a nationwide lockdown and for easing restrictions too soon leading to over 42,000 coronavirus deaths in the UK, third-most in the world. By contrast, the US has nearly 120,000 deaths while Brazil, has 46,510.