By Brianna M 11 months ago

Throughout her school years, Dajah Horsey, now a senior at Girard College Girls' High School, knew what it was like to go without a meal. Often looking after her younger siblings and cousins, she and her family have always struggled to keep food on the table.

The adults in her life were barely around, often due to drug use, so the responsibility she felt was often crushing. 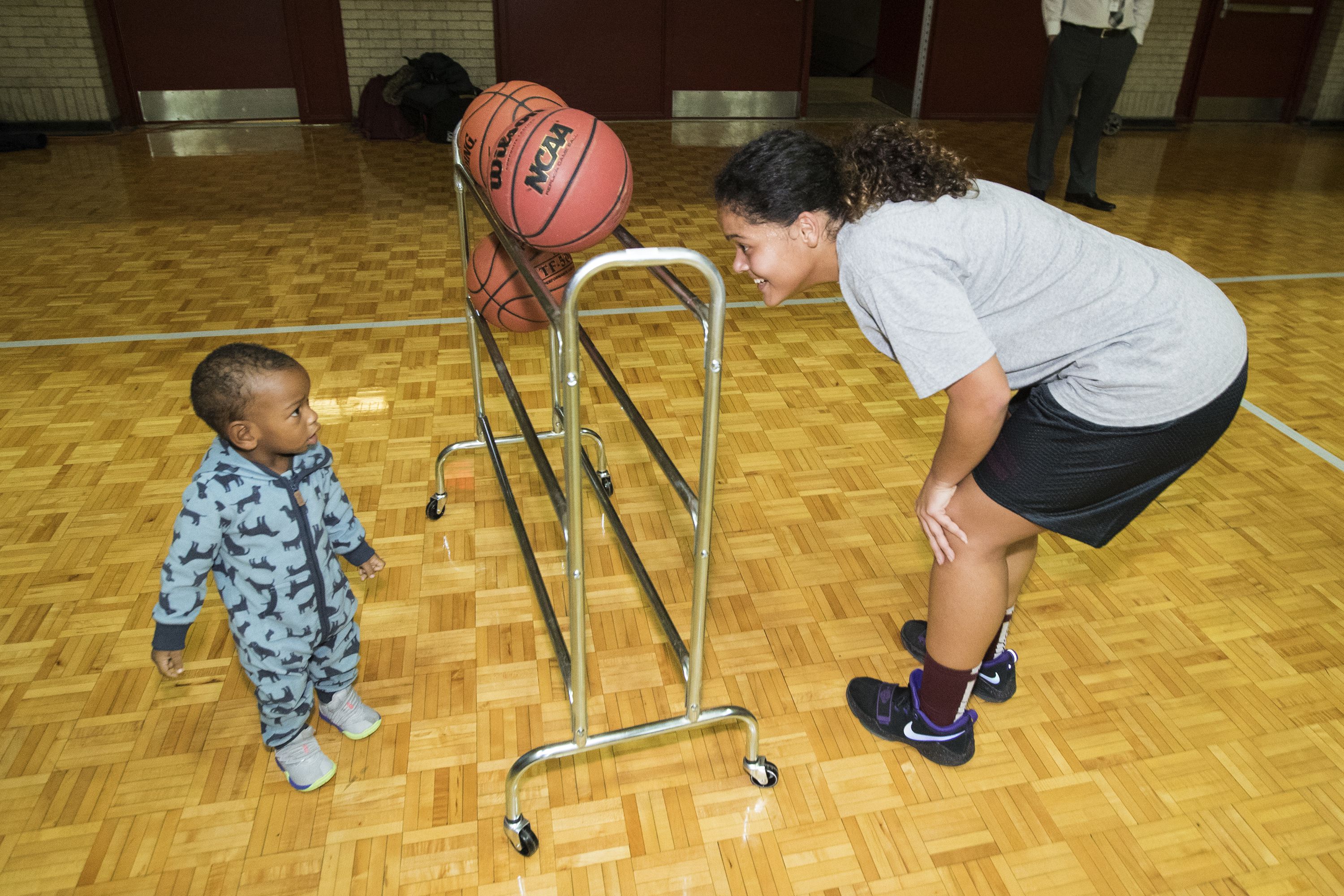 High school basketball soon became Dajah's outlet, where she was introduced to people who helped provide stability something her life seriously lacked.

Food insecurity is something that many young female athletes in Philadelphia face. It's an issue that befuddles everyone involved, from caretakers to coaches.

According to the federal government, "food insecurity" means “lacking consistent access to enough food to live an active, healthy life," and according to a federal report, 37.2 million suffered from this in 2018. 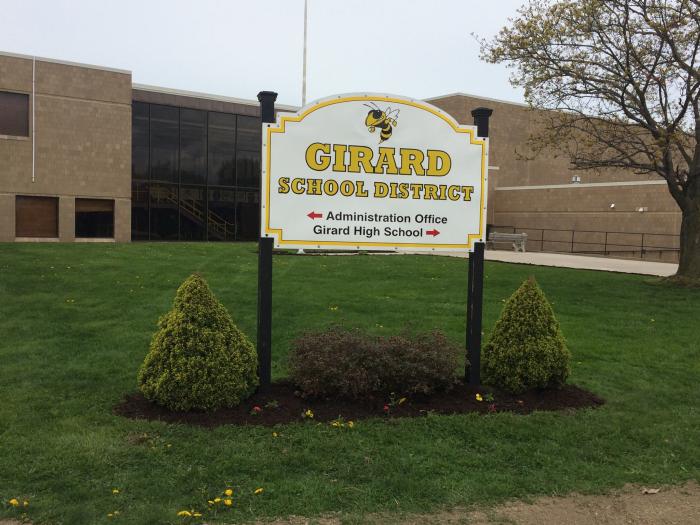 Being involved in sports has helped young girls physically, socially, and academically, however, 40% of teenage girls do not participate in sports.

Being outcasted from social groups, in addition to not having food, or balanced meals, at home, is a heartbreaking and oftentimes isolating combination for teen girls, and for Dajah Horsey, getting involved in sports saved her in more ways than one.