Bears star linebacker, Khalil Mack, pledged to pay off layaway plans at a Walmart in Fort Pierce, Florida, his hometown, over the holidays. Unfortunately, employees took advantage of this kindness.

When layaway balances at the store ended up only totaling about $60,000, management allegedly cleared workers to spend the remaining $20,000, rather than returning it to Mack. 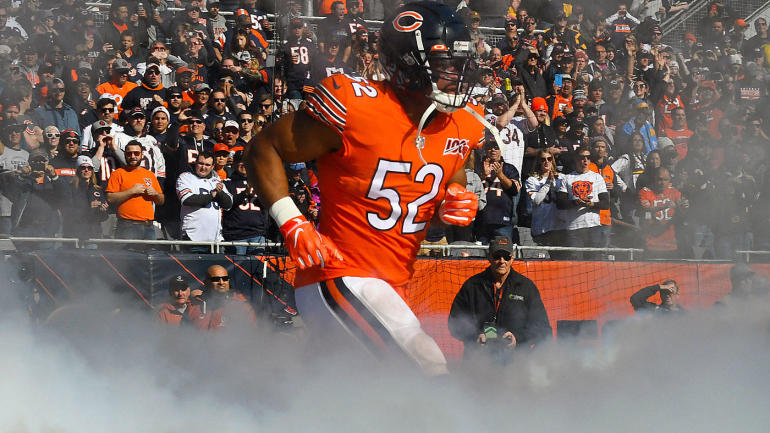 A Walmart spokesperson has said, "We have determined the store did not handle the transaction in keeping with Walmart's guidelines and have taken corrective action." 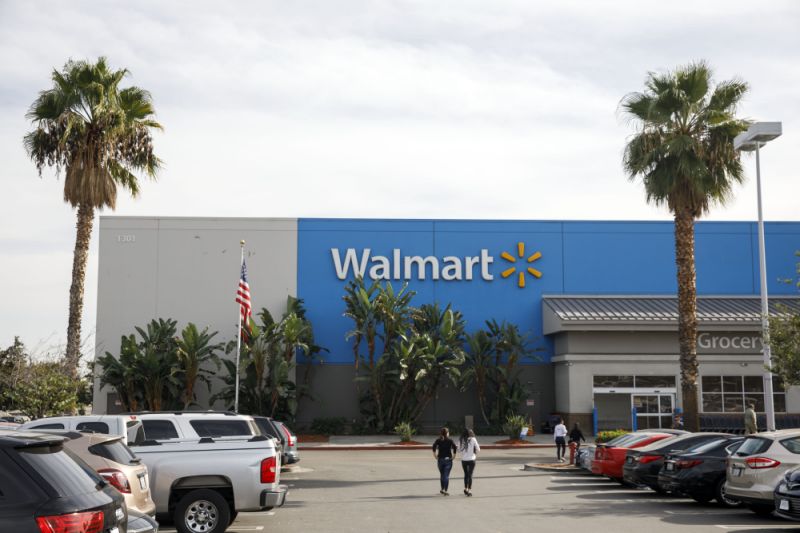 Mack is known for his generosity and service work. The $60,000 that was used on the layaway balances paid off 300 customer accounts.

It remains undetermined at this time if the store will issue disciplinary actions to those involved in this situation, as it has yet to decide on repercussions.