NASCAR Returns With No Fans in Attendance

NASCAR returned over the weekend in its first race since March. On Sunday, drivers and their teams took to Darlington Raceway where Kevin Harvick took home the victory.

While the race went just as any other would, the silence in the stands was deafening. 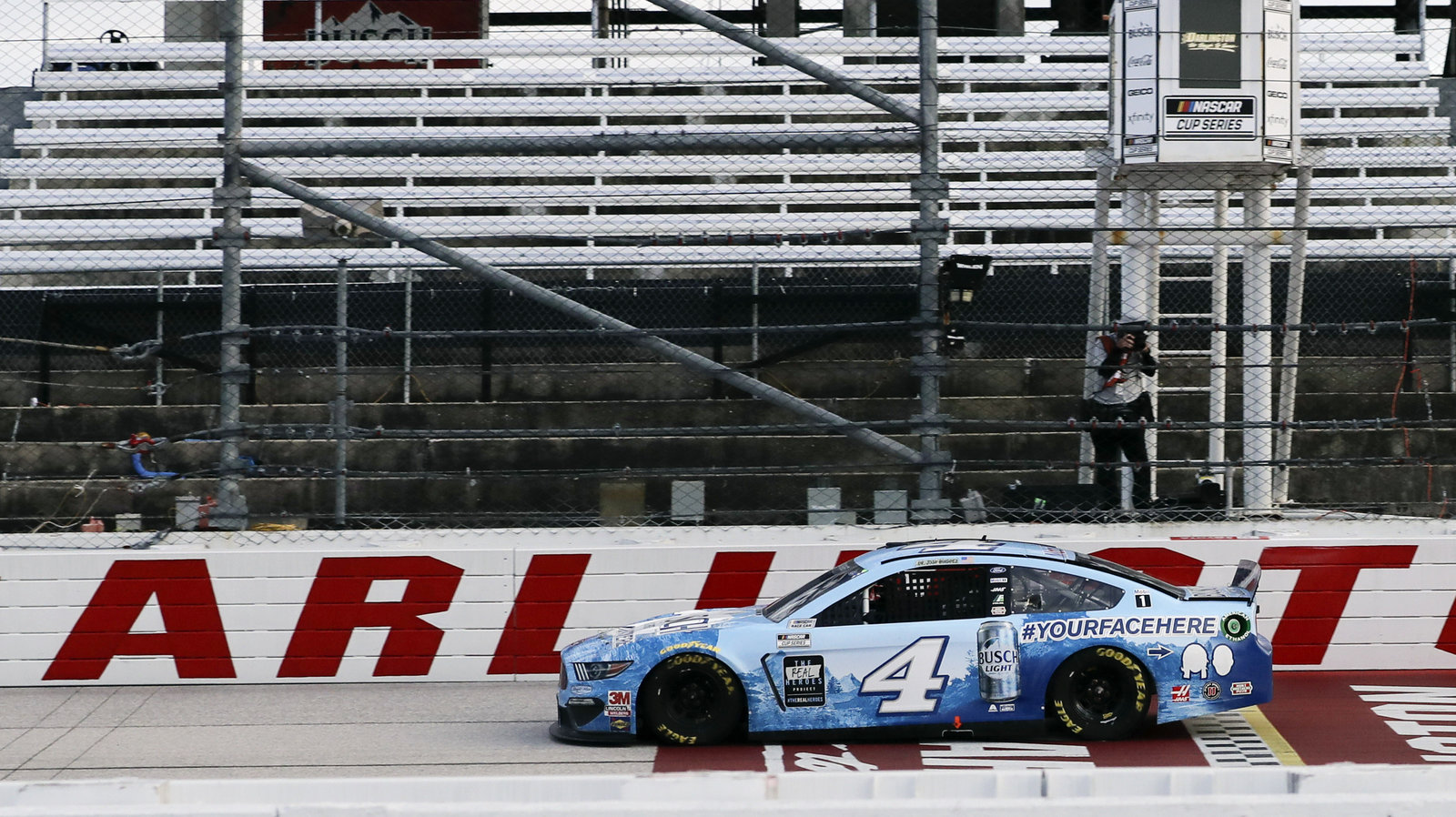 "It's dead silent out here," Harvick said after the race. "We miss the fans."

The South Carolina track had 47,000 empty seats, as only teams and broadcasters were permitted. NASCAR worked with the CDC to set new guidelines to protect those still in attendance.

To NASCAR's benefit, the drivers are already physically separated by their cars. 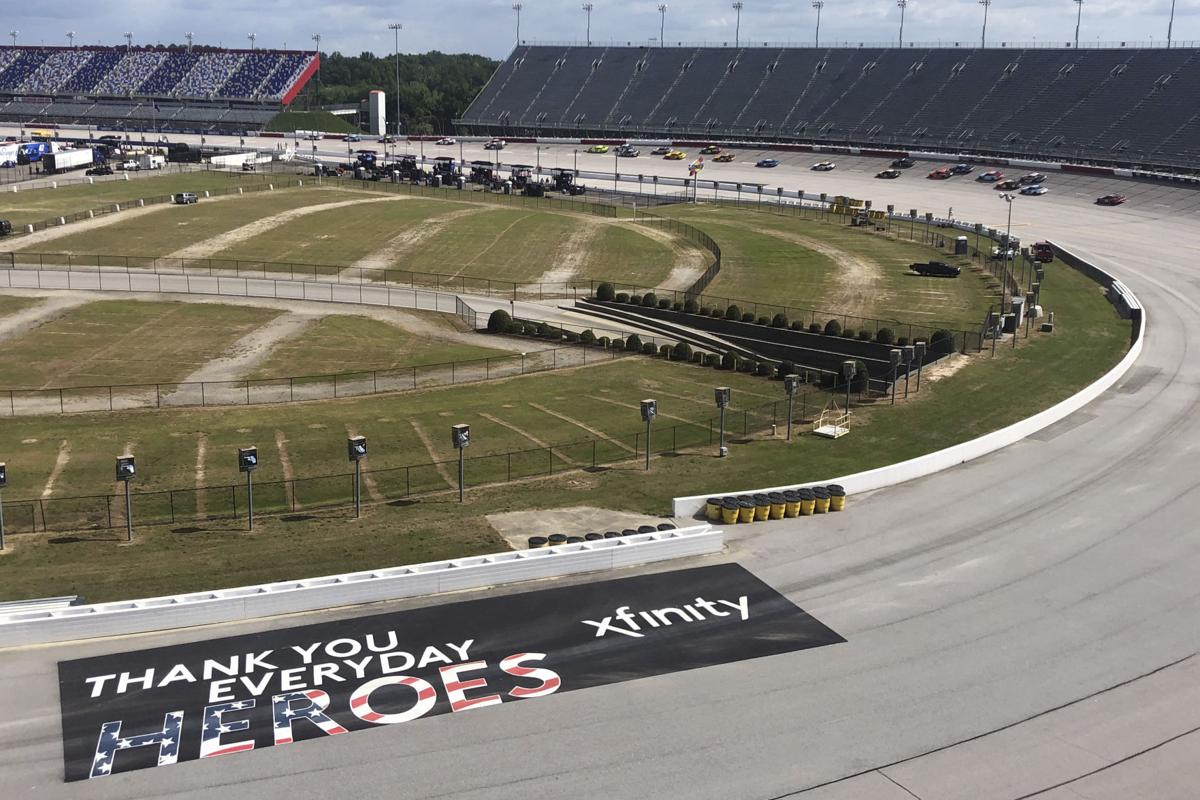 The NASCAR season has been updated after the ten-week hiatus to cram 7 races into the next 11 days. The races in May will be held at three different tracks: Darlington, Charlotte, or Bristol.

The remaining races scheduled in June will be held in Alabama, Georgia, Tennessee, and Virginia through the 21st.