Man Donates 25,000 Baseball Cards to 9-Year-Old who Lost Hers In a Wildfire 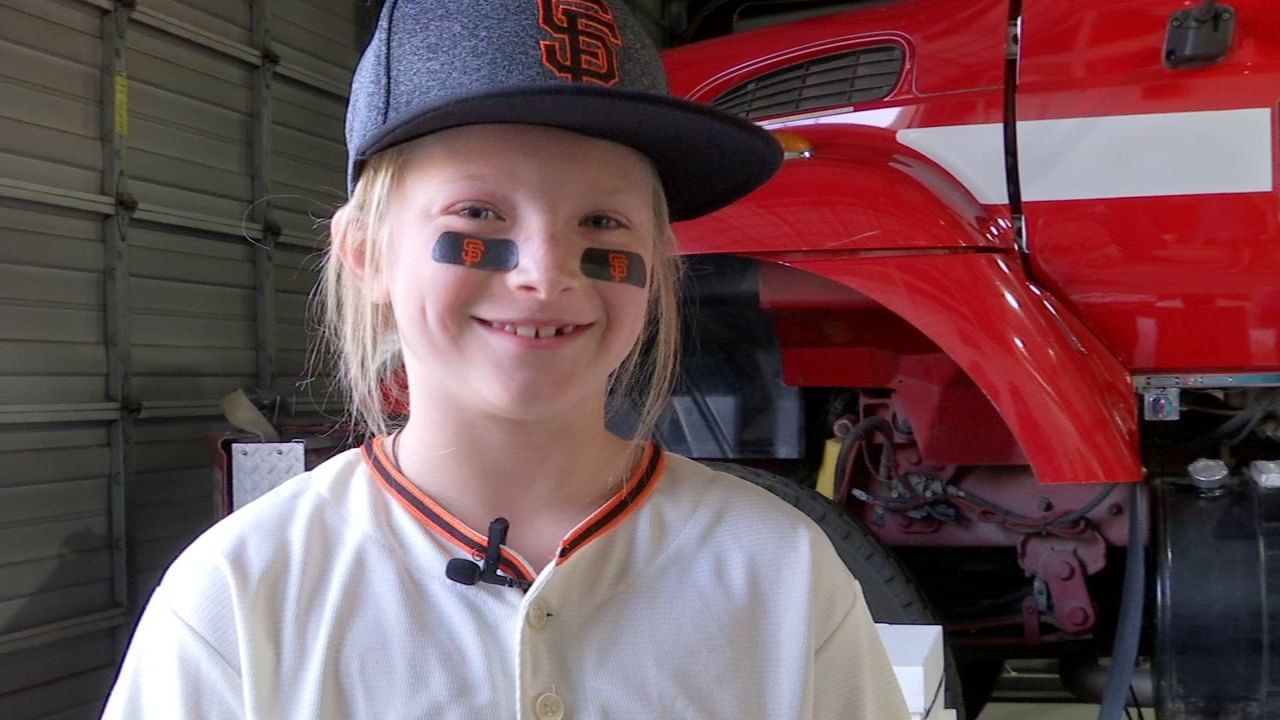 9-year-old Reese Osterberg was one of the hundreds who lost their home in California's Fresno County Creek Fire. The little girl, a huge baseball fan, was devastated by the loss of her carefully curated baseball card collection.

Reese has been collecting baseball cards since the age of 6, amassing over 100. When the Fresno County Fire crew heard about the loss of her collection, they decided to see if anyone could help.

"It's October, so if you're a MLB fan, you know what that means - it's time to step up your game," the crew posted on Facebook. 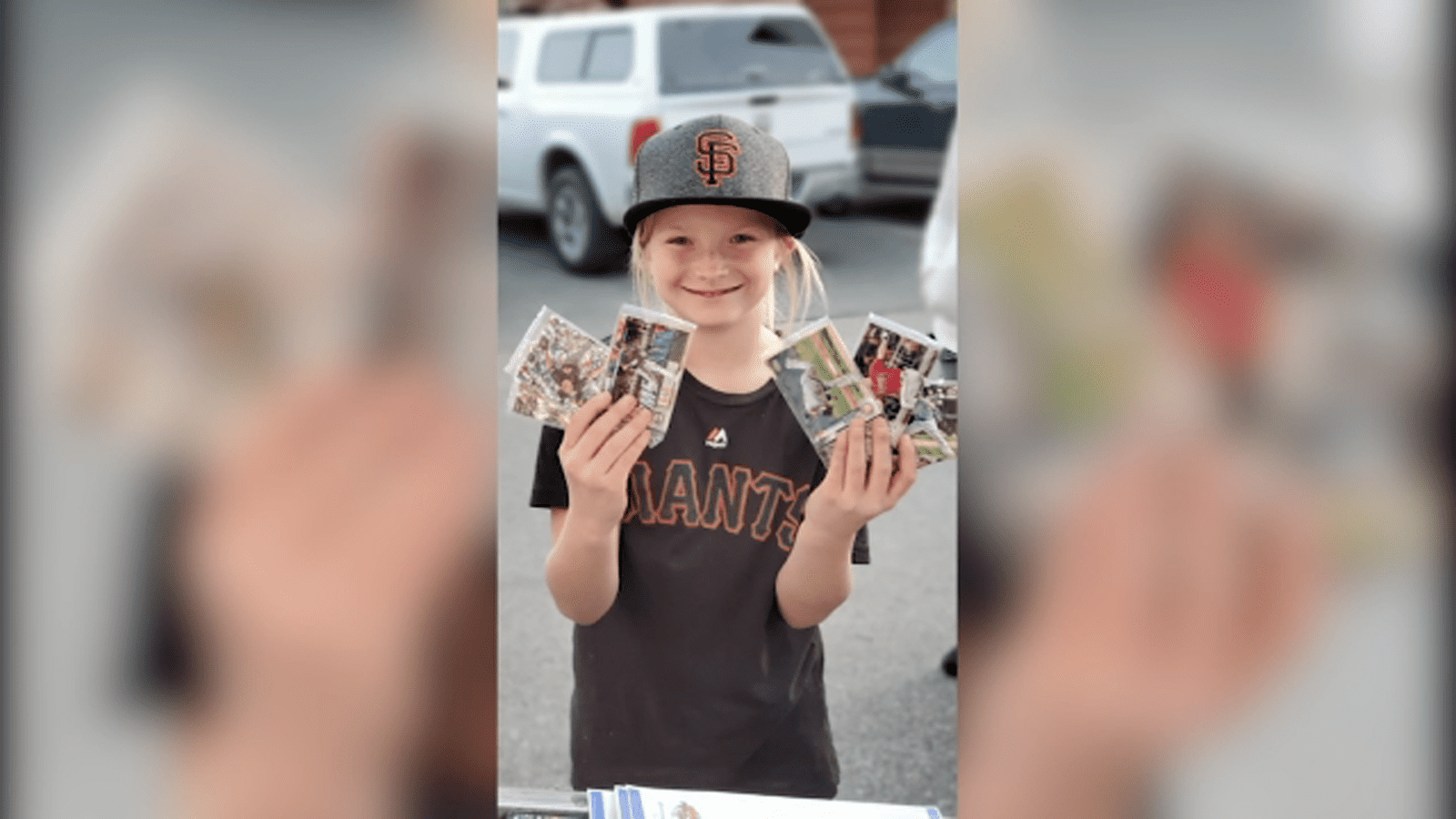 That's when Kevin Ashford of San Jose came across the post.

"I got to thinking about what I had in the garage… I thought, you know, what if instead of selling them on eBay, I'm going to donate them," he said. "I'm gonna donate them all and put a smile on a little girl's face."

Kevin had been collecting cards since the 1990s, meaning that he had accumulated over 25,000 over the years. Although he knows the collection could certainly make him a pretty penny, Reese's happiness was more important to him.