After jumping into Travis Kelce's arms in celebration of their game-winning touchdown on Sunday, Patrick Mahomes quickly became a man on a mission, looking for one person in particular. That person: Buffalo Bills quarterback, Josh Allen.

Mahomes ditched his helmet and wrapped his arms around Allen after the two offensive titans went blow for blow in a playoff game for the history books. 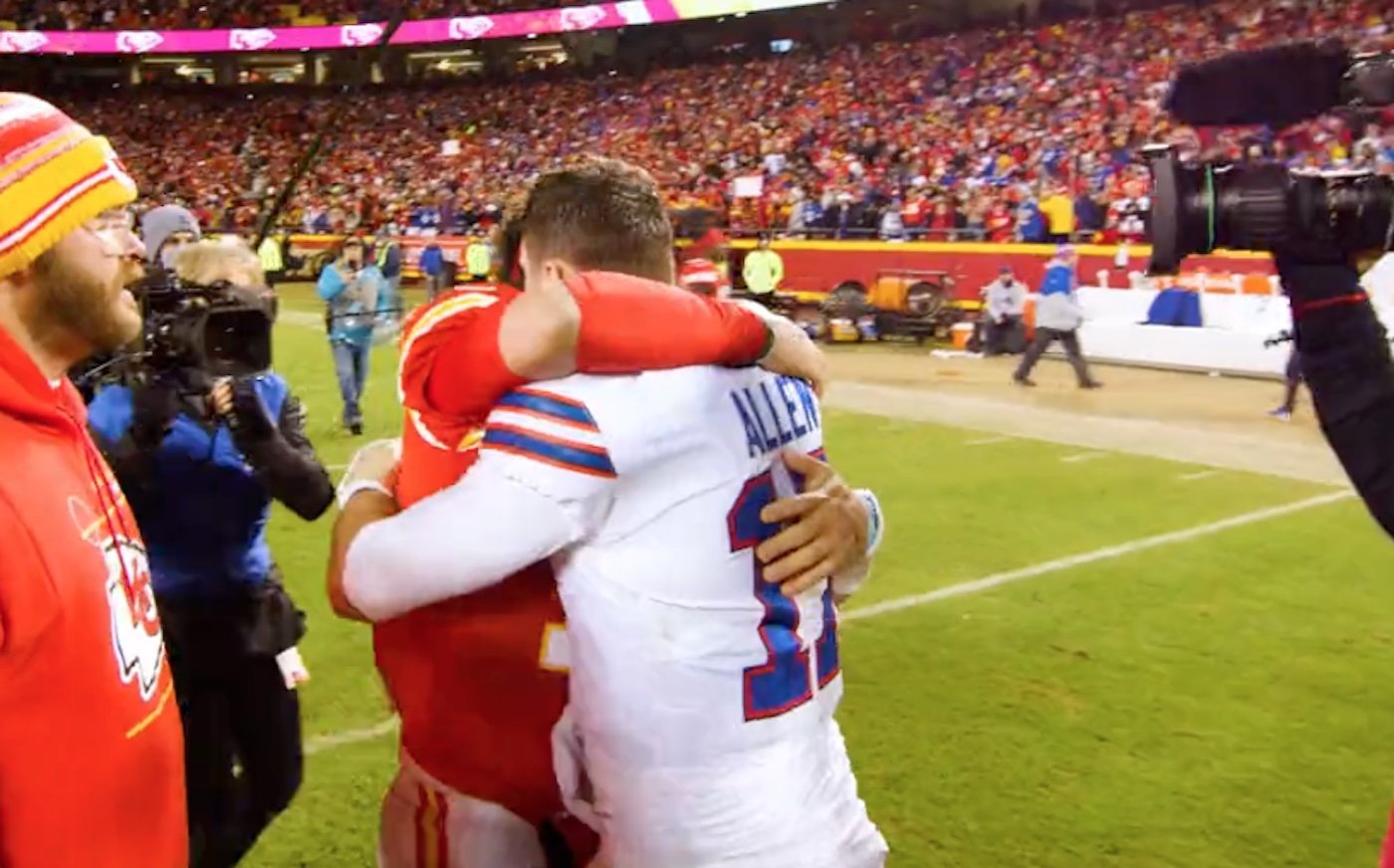 "A lot of respect for Pat. He throws the winning touchdown and he comes straight over and finds me," Allen said after his Bills' crushing 42-36 overtime loss to the Chiefs. "To be in that situation and to do that, that was pretty cool of him to do that."

Allen was near-perfect with nine touchdown passes, 771 total yards, and no turnovers in two games. But when the game against the Chiefs went to overtime, Allen didn't have the chance to touch the ball. KC won the toss and charged down the field for a touchdown. 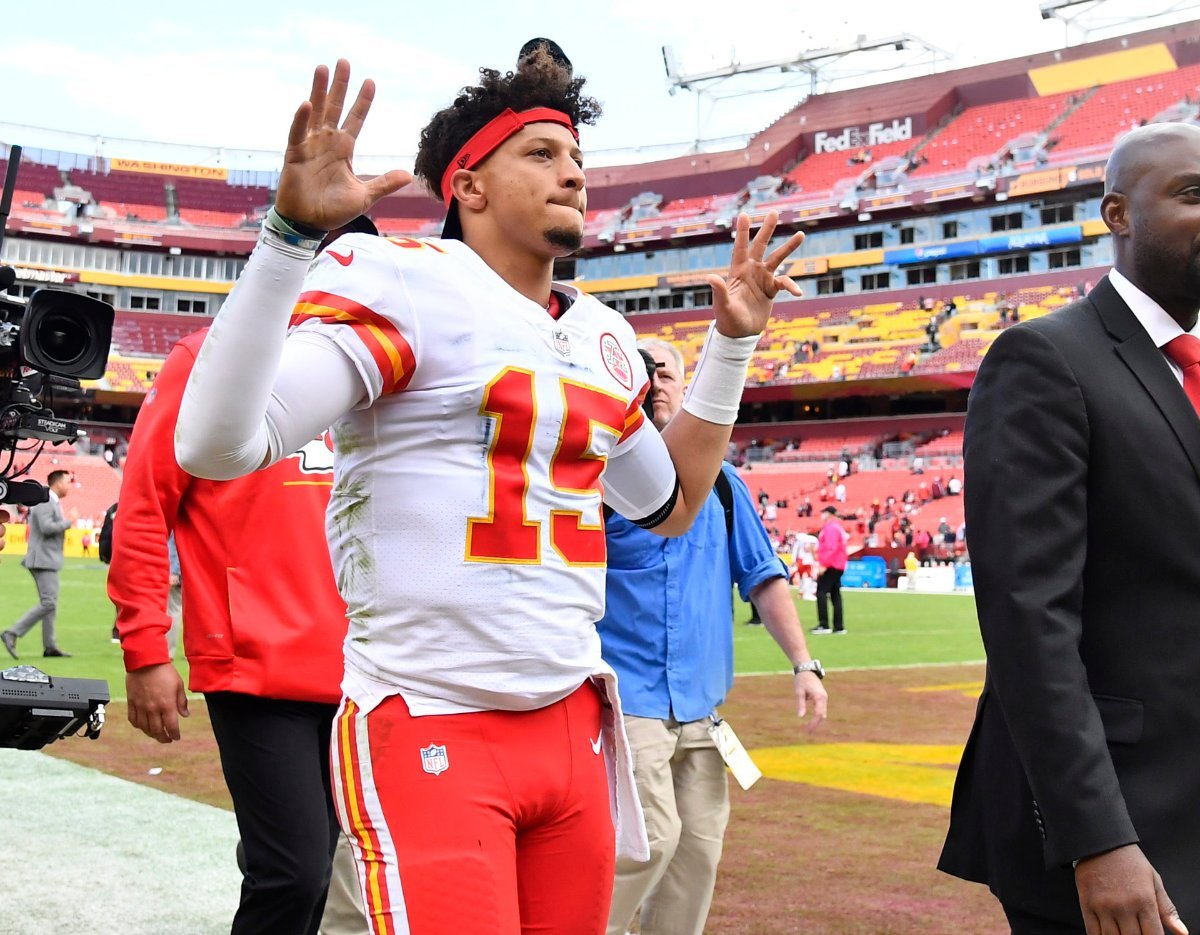 Mahomes experienced this feeling just three years prior when the Chiefs and the Patriots faced off in the AFC championship game. The Patriots won the toss and ended the game with a first possession touchdown, sending Mahomes and his team packing.

Allen and Mahomes both put on a show, and while it may not have gone their way this season, it's near-certain that Allen and the Bills will find themselves back in the playoffs in due time.