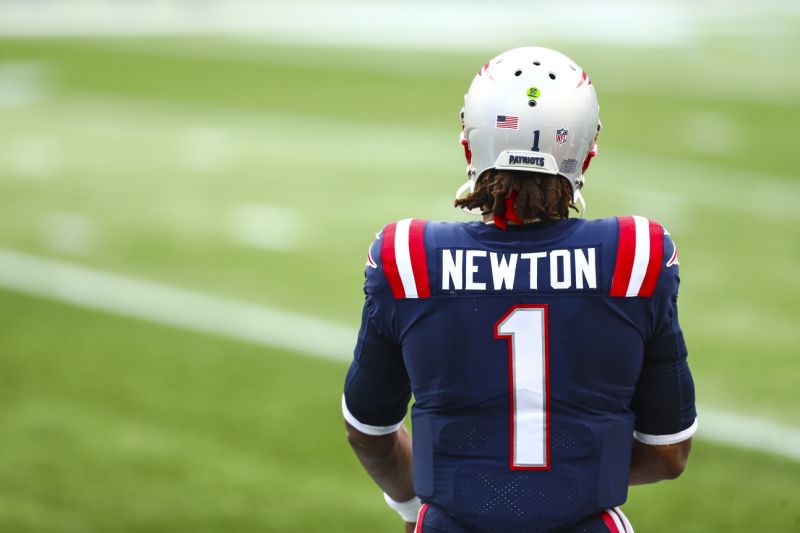 After a shocking wave of positive COVID-19 tests between both the Tennessee Titans and the New England Patriots, both teams received good news on Friday.

According to ESPN's Adam Schefter, neither team reported any new positive COVID-19 tests. The Patriots also had good news on Wednesday with no positive PCR tests—meaning that the NFL's revised schedule for Week 5 might actually come to fruition.

The Patriots are another step closer to hosting the Denver Broncos this upcoming Monday evening. 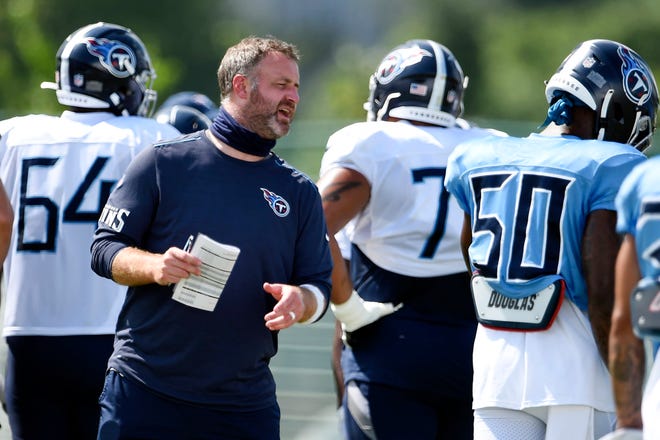 New England stars Cam Newton and Stephon Gilmore landed on the COVID-19 reserve list before and after the Week 4 game against the Kansas City Chiefs. Newton sat out as his team was obliterated while Gilmore tested positive after the game.

It remains unclear whether either the quarterback or the cornerback will play against Denver next week. The Titans are also looking up; it is possible that they will be able to play the Buffalo Bills on Tuesday.

A grand total of 23 positive tests came from the team, causing their game against the Pittsburgh Steelers to be rescheduled during Week 4.

Even if the Titans can play on Tuesday, they could still face serious repercussions from the NFL for violating COVID-19 protocols, including forfeiture.