The Philadelphia Eagles recently cut ties with running back, Jay Ajayi, and the athlete has decided to take his skills off the field now.

Ajayi will be staying in Philadelphia, however, as he just signed an e-sports contract with the MLS team, the Philadelphia Union. He will represent the Union as a professional FIFA player. 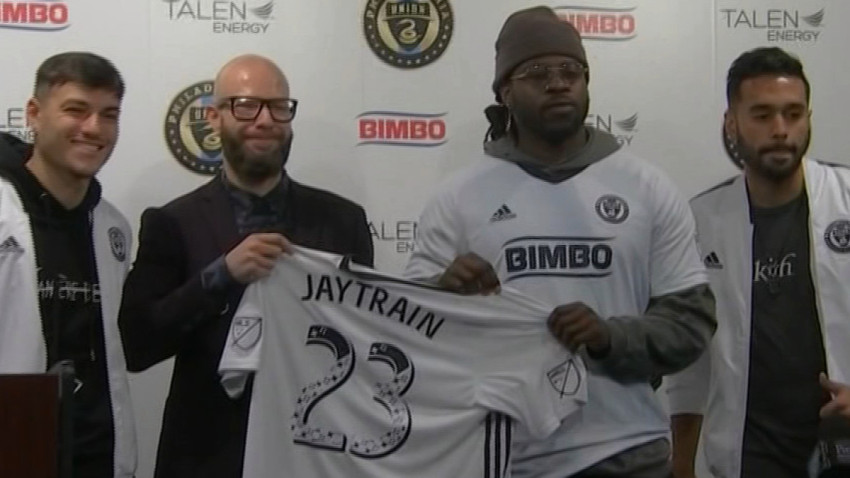 "Philadelphia will always hold a special place in my heart," Ajayi said in a statement. "I am blessed to be able to represent the city through e-sports and to be one of the first pro athletes to become a professional gamer. Representing the Philadelphia Union for eMLS combines two of my greatest passions outside of football, soccer, and gaming. I'm a competitor, so you're going to see me give my all for the Union at every eMLS event this year."

While he is still currently an NFL free agent, his future in football is unknown. He played in just three games in 2019 after Philly brought him back in November. The Eagles then cut him five weeks later. 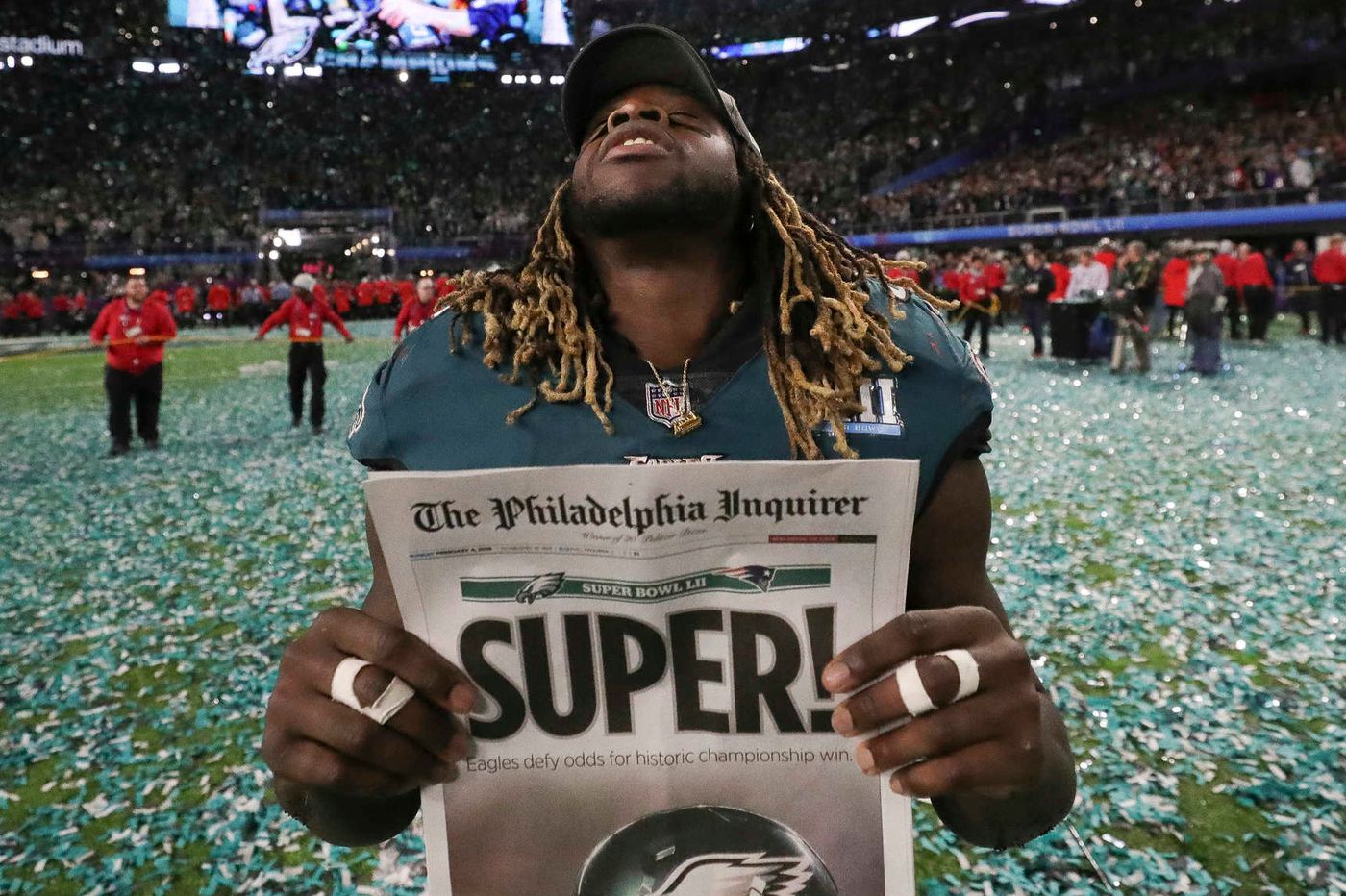 Ajayi initially played for Philadelphia midway through the 2017 season and helped them win their first Super Bowl. Unfortunately, in 2018, his season was cut short due to a torn ACL, and now, his NFL prospects are questionable.

This weekend, the 2020 eMLS Cup is set to kick off in Philadelphia.