Last week, teams began arriving at the isolated bubble in Orlando to reconvene the NBA 2020 season. The food being served to the players, however, is what's making headlines.

Troy Daniels of the Denver Nuggets posted a photo of the meal he was served in the bubble at Walt Disney World. Jokes began to circulate on Twitter as people compared the meals to airplane food, an elementary school cafeteria, and the worst one, the abomination that was the Fyre Festival.

Troy Daniels’ dinner on Night 1 inside the NBA Bubble. pic.twitter.com/cVYfuwSzxQ

The Twitter world had a field day commenting on the meal.

"I had this exact meal in Middle School," Clutch NBA replied.

"NBA players are risking life and limb to play in this bubble and they’re literally getting fed airline food," another user posted. 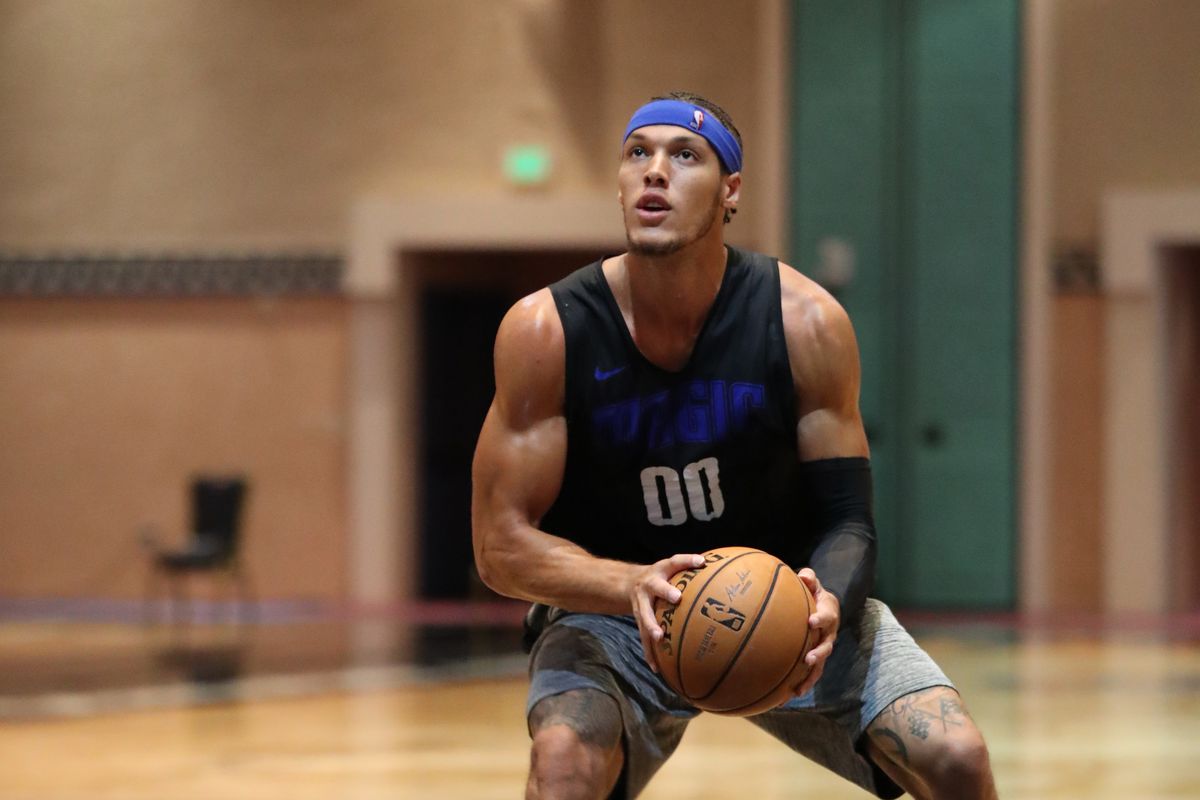 Marc Stein of the NYT chimed in to say that the meals won't look quite so pathetic for long, though.

"Food in the NBA bubble changes after quarantines are completed," he wrote. "Player meals won't look like airline trays after the first 48 hours ..."