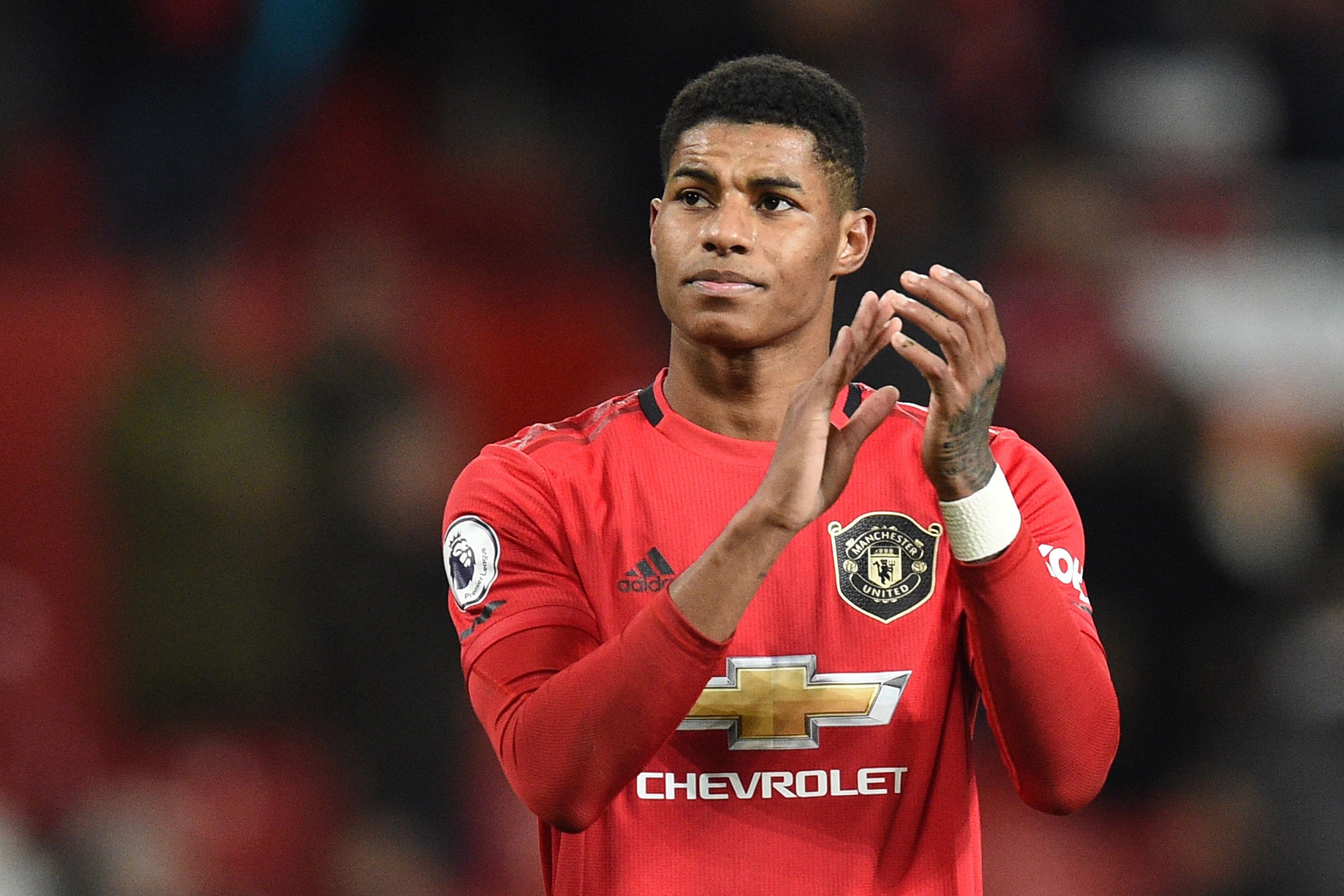 23-year-old Manchester United star Marcus Rashford may have scored plenty of goals, but the young footballer has accomplished an even greater feat. Rashford recently became the youngest person in history to top The Sunday Times Giving List, a metric of philanthropy among wealthy British individuals. The achievement is certainly one for the books.

Rashford's donations, as well as those he inspired to combat food poverty, totaled $28 million, shooting his "Giving Index" rating up to 125% of his personal net worth of $23 million.

Having experienced hunger as a child himself, Rashford knows that disadvantaged youth rely on school lunches for nourishment. 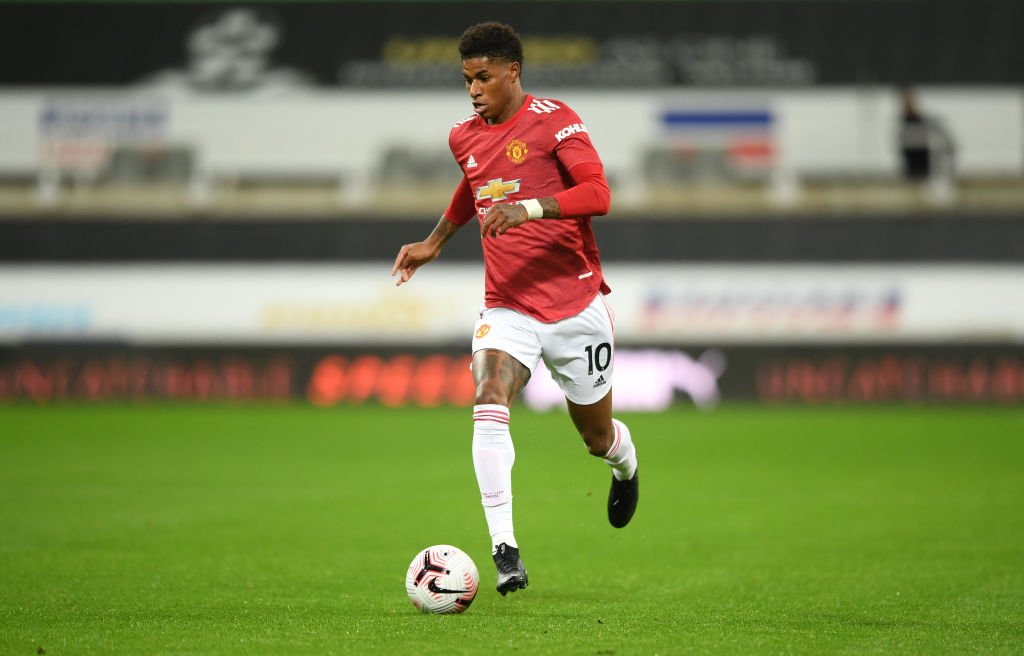 Rashford's lobbying encouraged Boris Johnson to turn around on the Conservative government's position by coaxing out $240 million for the free food voucher program from last November through the summer. He then won the Professional Footballers Merit Award and was recommended by the Prime Minister to receive an MBE (Member of the British Empire).

"As a young Black man from Wythenshawe, never did I think I would be accepting an MBE, never mind an MBE at the age of 22," he said.