Logan High School senior Gracie Laney believed that she would surely win her heat in the 4x200 meter relay last weekend in Logan, Utah—but a four-legged friend beat her to it.

Laney was in the final stretch on the track while anchoring her relay team, certain the win was hers when someone else decided to enter the race at the last minute.

Holly, a dog belonging to another student's family, broke away from her owners who were watching the event from a hill, sprinted down the track, and quietly claimed the race for herself. 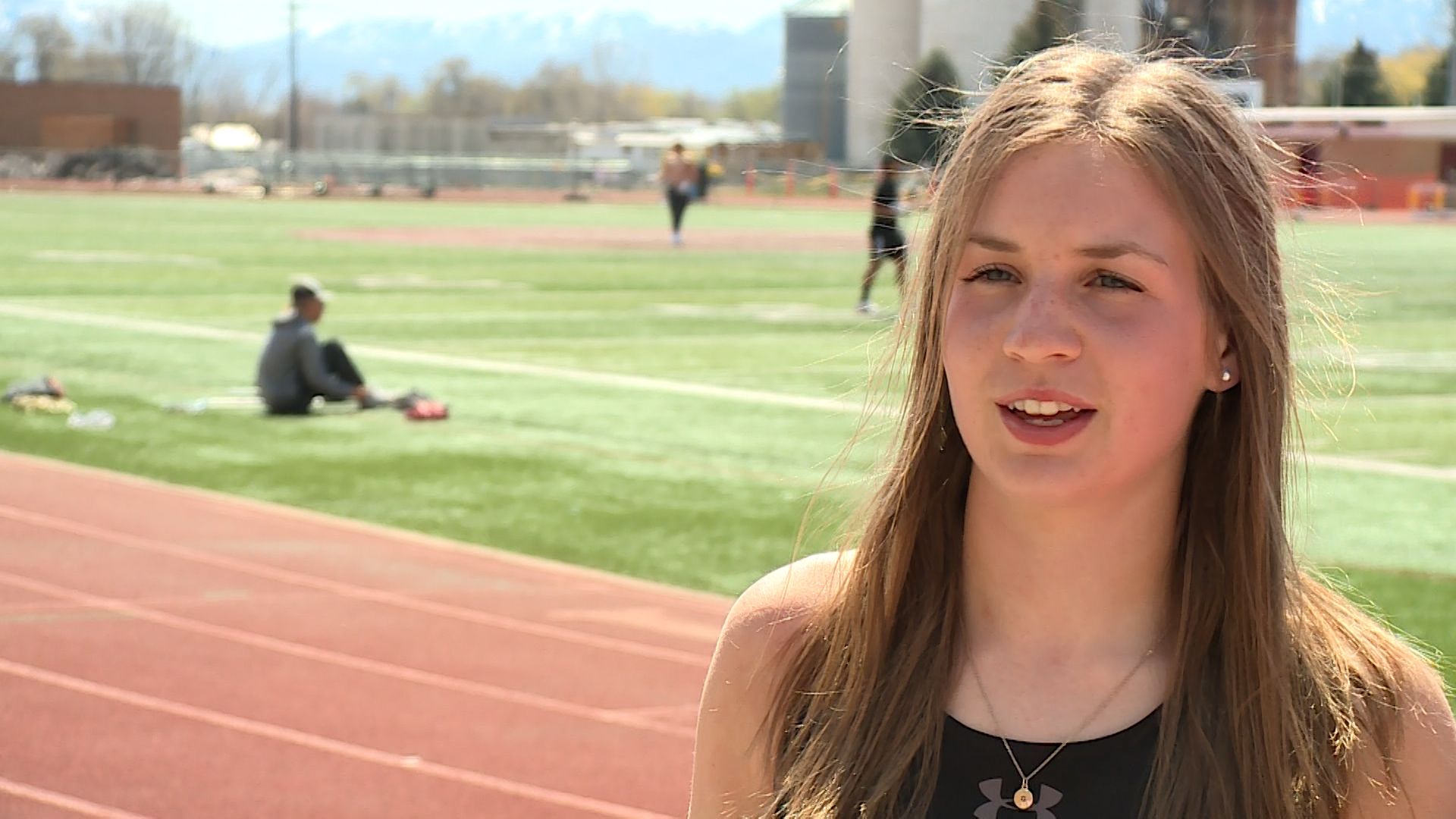 "I'd say probably about the 50-meters [mark], I could feel something coming on me, and I thought it was a person. I thought it was the runner," Laney said. "And then I kind of realized that it was really small."

Laney thought the video of Holly winning the race was hilarious. "After watching the video, I thought, 'Holy cow, that dog is so fast.' So I thought it was kind of funny I got beat by a dog."

The only thing Laney regrets? Not getting a selfie with Holly. Way to be a humble loser, Laney!