Derrick Henry, the star running back of the Tennessee Titans, faced a season-ending foot injury in week 8 against the Indianapolis Colts. The running back was scheduled for an MRI today to determine the damage, which will sadly require foot surgery to repair.

During the first half, Henry was spotted on the sidelines speaking with trainers and could be seen without one of his cleats. He returned in the second half, but his performance was not typical of the star athlete. 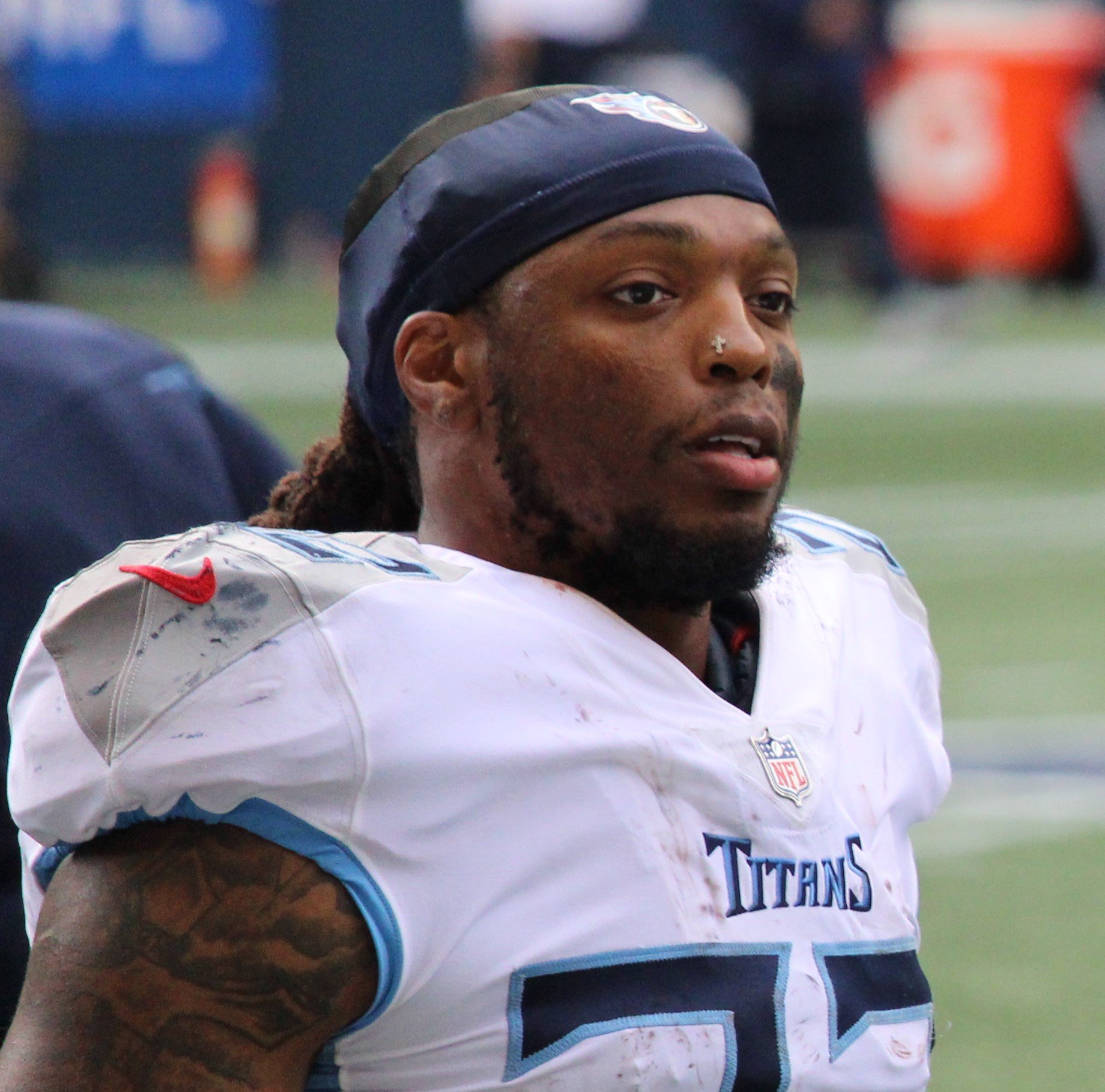 This is, of course, devastating news for Henry's team as well as his potential to be named MVP this season.

Henry is the reigning Offensive Player of the Year and was on track to reach nearly 2,000 yards and 21 touchdowns this season prior to the injury. 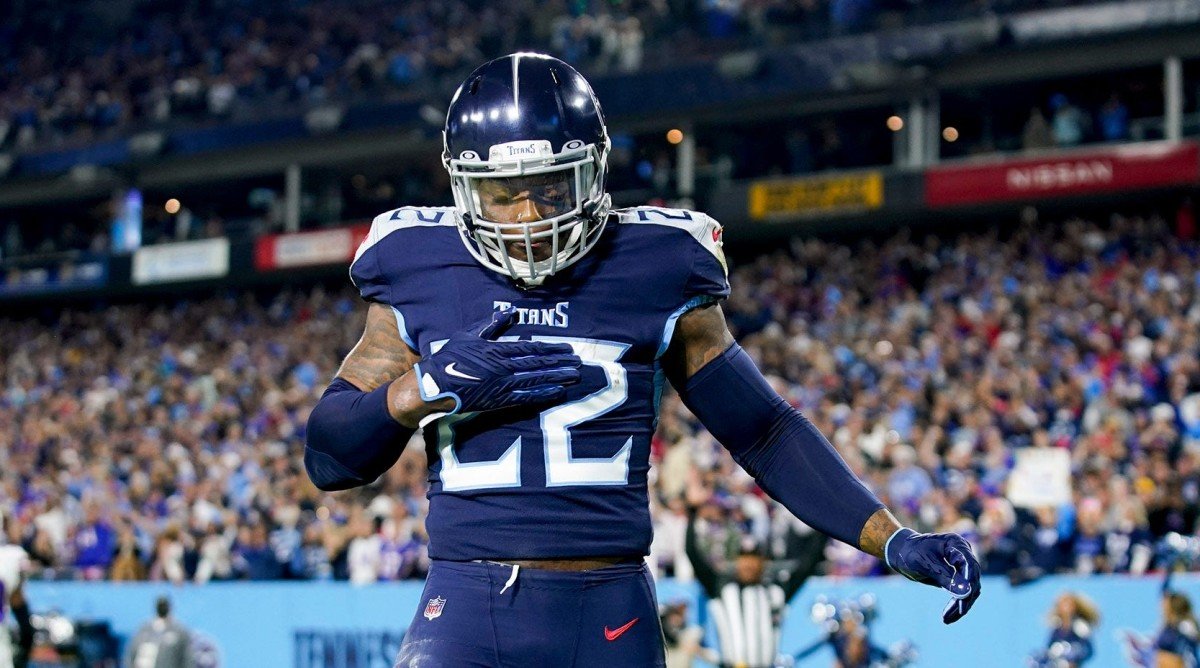 The Titans' promising season thus far might be derailed by Henry's absence. According to SportsLine data scientist Stephen Oh, the team's chances of winning the AFC go from 17.7% down to 5.9% without Henry on the field.

Tennessee's other running backs Jeremy McNichols and Mekhi Sargent will be seeing more touches in Henry's absence. The Titans may also attempt to make a trade before the deadline or sign a free agent.