The Browns have had some nasty luck in the history of Week Seven. Last year, receiver Odell Beckham Jr. suffered a season-ending injury while trying to make a tackle after an interception.

This year, Baker Mayfield was injured after trying to make a tackle after an interception. He suffered an arm/shoulder injury on his left side, but jogged to the locker room for evaluation. Better than being carted off! 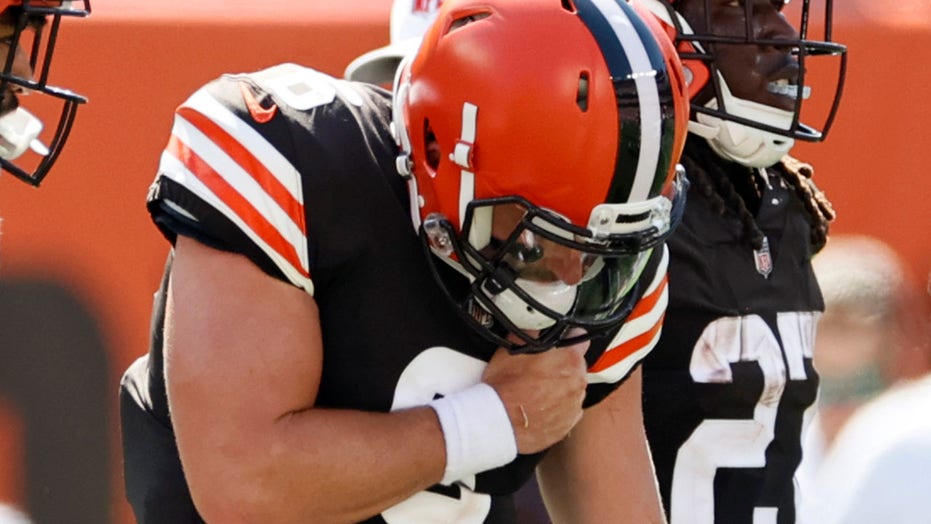 The team reports that he is back on the sidelines but not yet on the field, which is good news. Luckily, it seems that he is cleared to play.

The Browns and the Texans are tied at seven. If Mayfield couldn't return, it would have been a difficult task for the Browns to cover the 13.5 point spread. 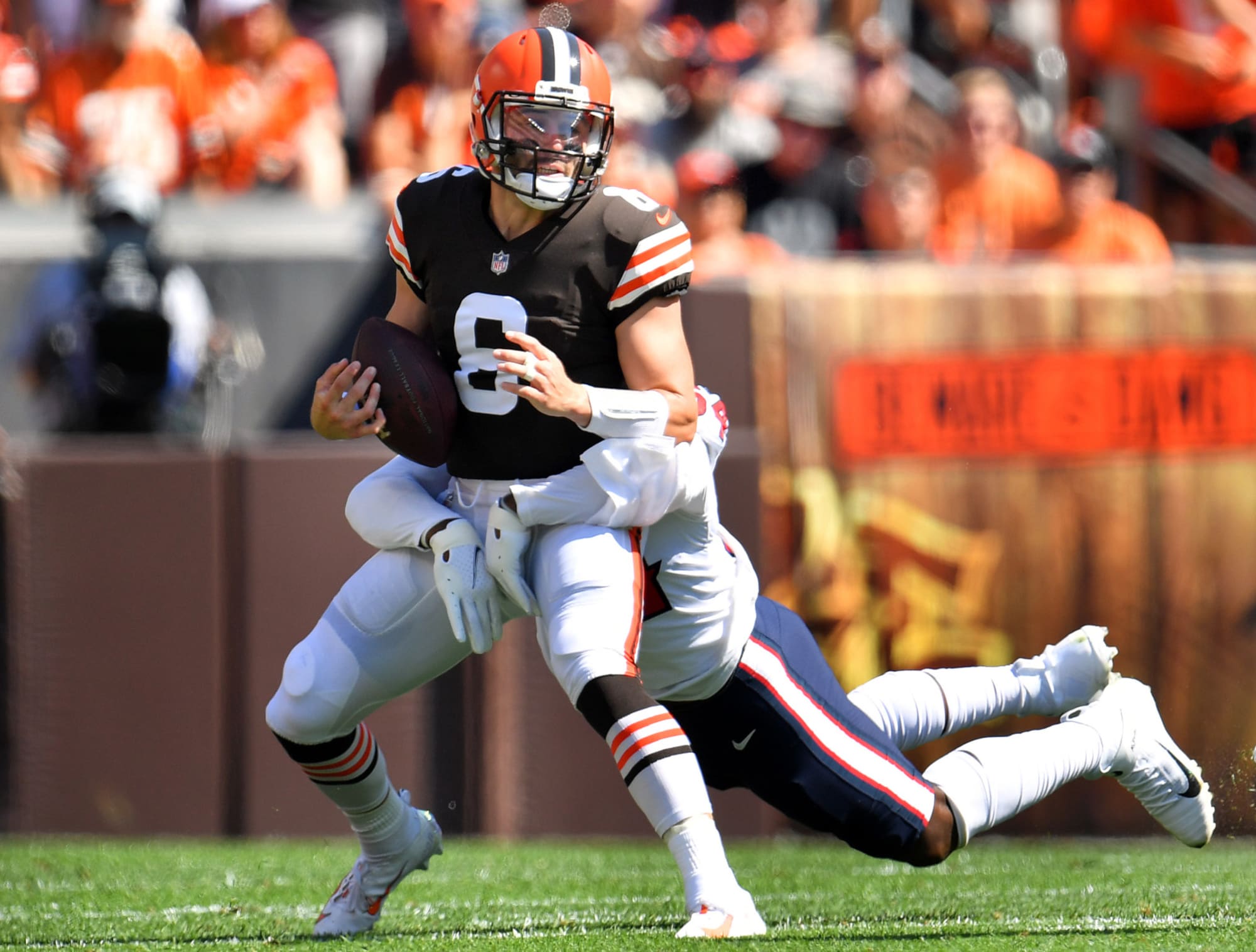 Hopefully, the injury won't hinder his gameplay and put him at risk of getting hurt again. Case Keenum, who led the Vikings to the final four in 2017, is the backup, so it's not totally world-ending.