Boy Congratulated By John Cena After Saving His Sister's Life 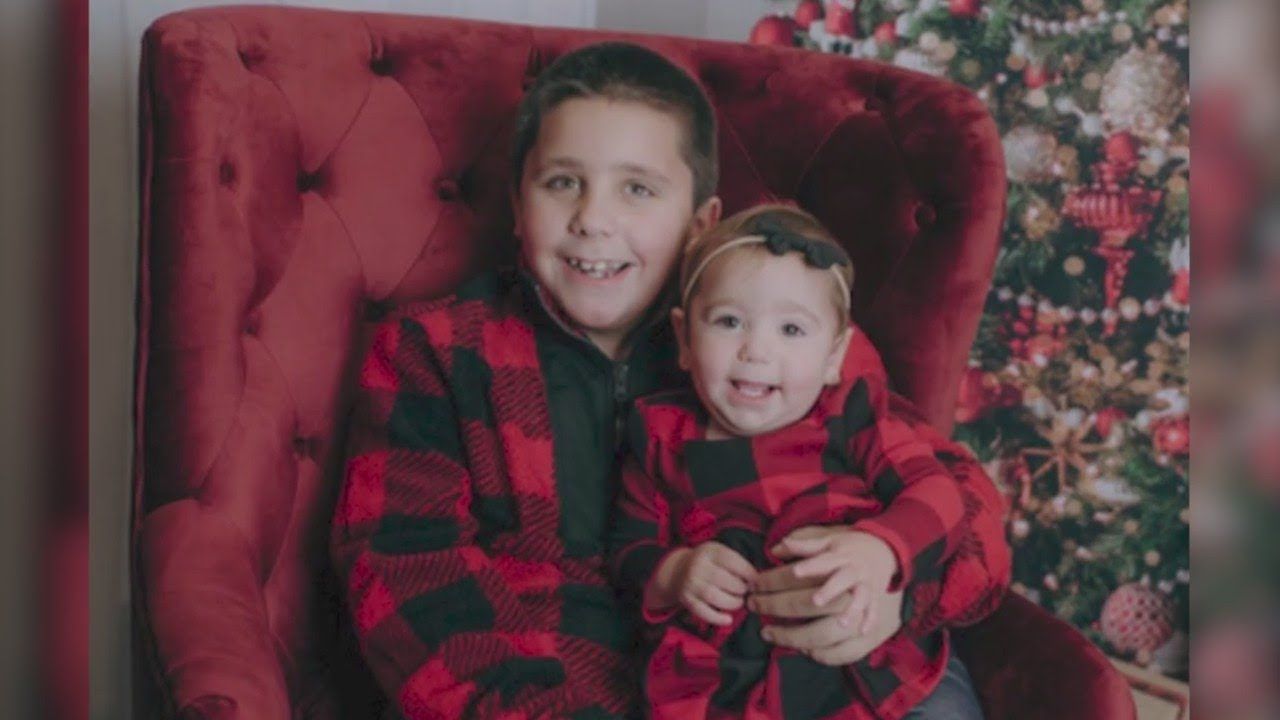 Eight-year-old Jaxson Dempsey helped to save his younger sister's life on a car ride. Jaxson's 20-month-old sister Lelia was choking on a chicken nugget when the boy calmly instructed his father to pull over the car and successfully dislodged the obstruction from Lelia's airway.

Jaxson said that he had learned the lifesaving maneuver from WWE star John Cena after the wrestler performed the technique on an episode of the Nickelodeon show The Substitutes.

"I couldn't hear her because she was choking. She wasn’t coughing; she wasn't panicking. She just had no air going through; she wasn't breathing," said Jaxson's father Matt Dempsey. "Thank God Jaxson was there because, without him, I don't know if Lelia would be here." 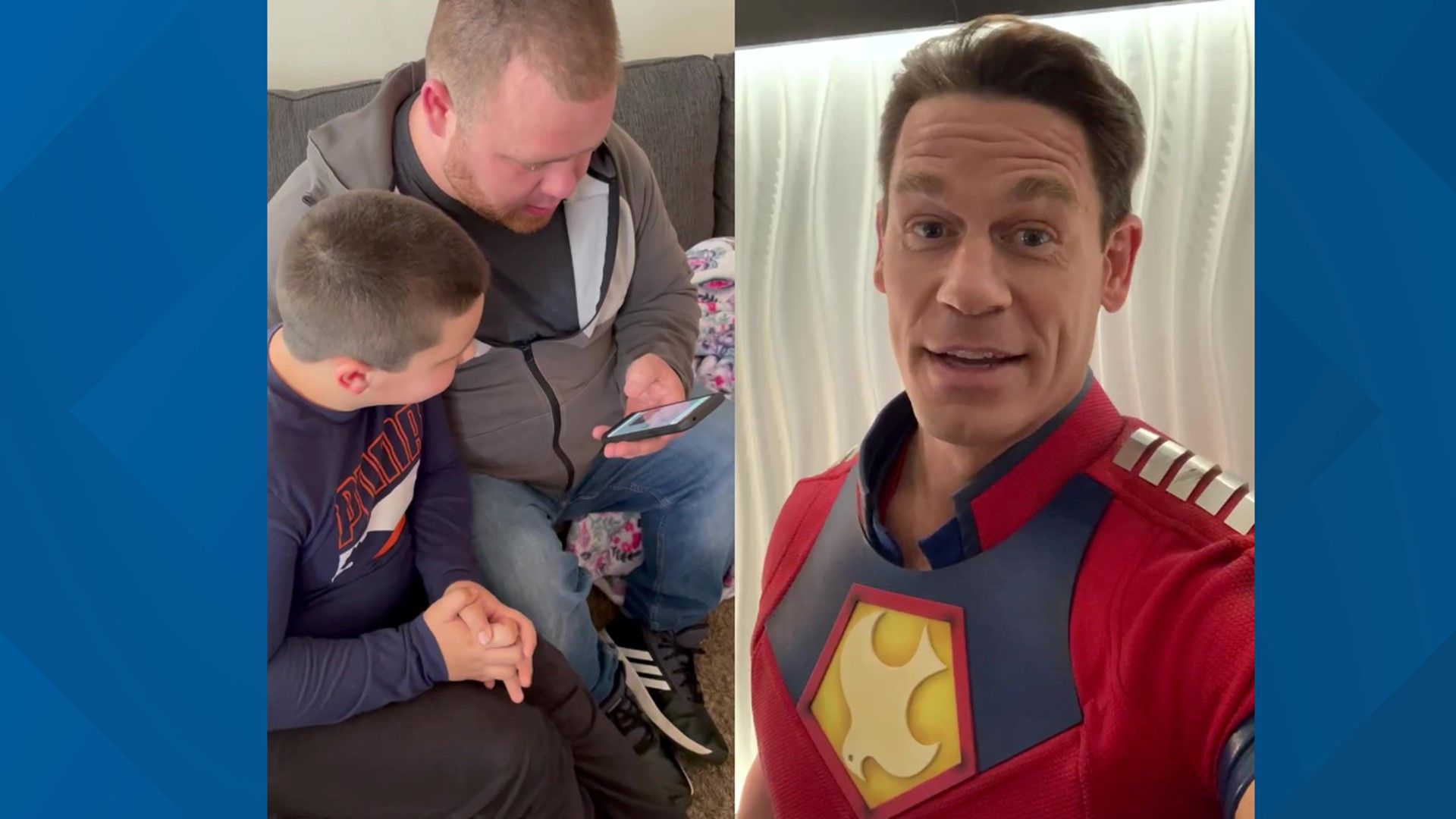 John Cena himself heard the story and sent Jaxson a video to honor the child's heroic efforts.

"I heard a story about you, and it really touched my heart," he said in the clip. "A story that in a time of crisis, you were brave enough to take action... Usually, when bad things happen, one of the toughest things for all of us to do is to take action. You jumped right in, helped out the best you could. [By] doing so, you saved your sister's life. I really want to say thank you for being you, Jaxson. Thank you for being an inspiration; thank you from all of us."

Although Cena's praise was certainly welcomed, Jaxson was even celebrated by his hometown of Hazleton, Pennsylvania, where a parade for Jaxson was held with more than a dozen firetrucks.