Nelson Rego just made history in his Canadian province. When a rec league ice hockey team needed a goalie, Rego stepped in. What made this particular situation special, however, is that Rego is 100% blind, and so for the first time ever, a blind player played for a sighted team in Edmonton.

Nelson is a goaltender for the Edmonton "SeeHawks," a team for blind players. Through a Facebook group called "Edmonton Goalies", he connected with John Hunter, the goalie for a sighted rec team in the same province. When Hunter was injured and posted in the group looking for a replacement, Rego reached out and asked if it was possible for him to goaltend in Hunter's place. 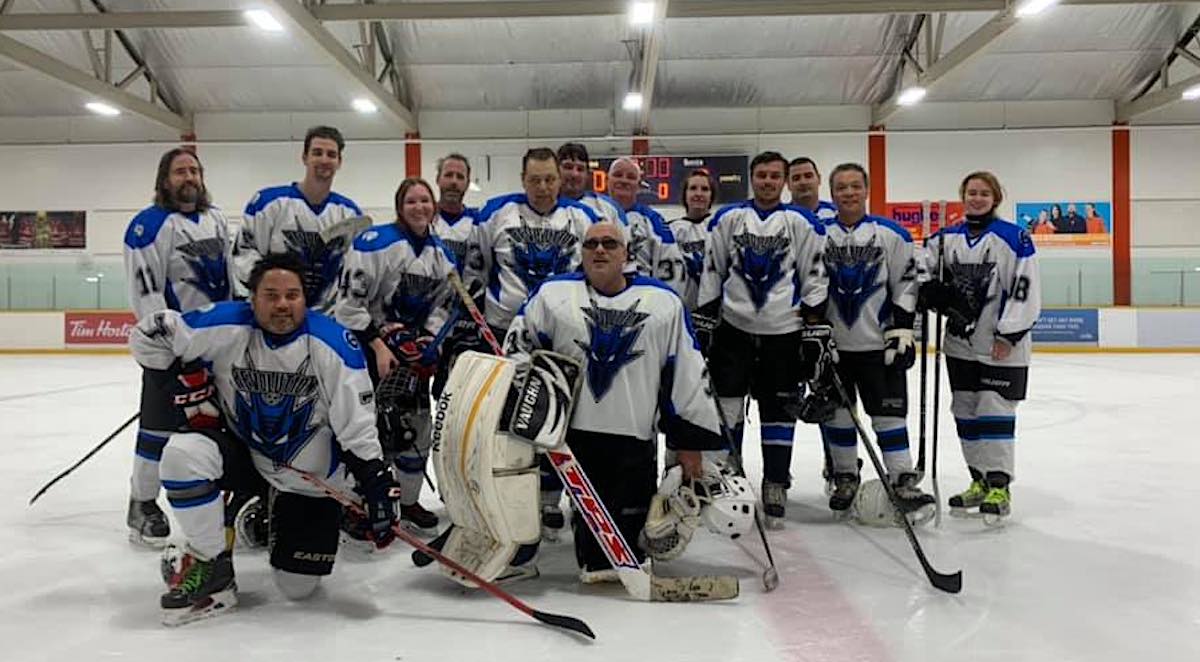 Rego keeps himself centered in the goal by measuring the distance between the posts with his stick and glove, and his wife, Emelinda, helps him out with audio instructions from the stands.

While the team lost 9-8, Rego earned the respect and admiration of the players on both teams. What he loved the most was the fact that no one treated him differently or made any accommodations for him. He was just part of the team, something he loves most about the sport itself. 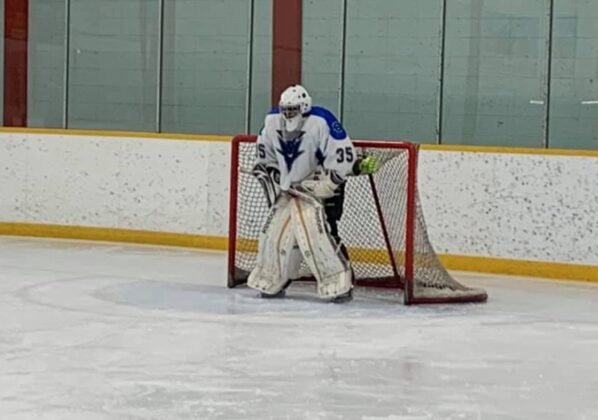 Hunter later followed up on Facebook writing "These are the nights where legends are born."

Rego wrote that it was a "childhood dream." He also plays in the International Blind Ice Hockey Federation and is sponsored by the Hockey Shop of Horrors.

"If it's something you want to do, just do it. It's amazing watching hockey, but it’s even better playing it," he said.