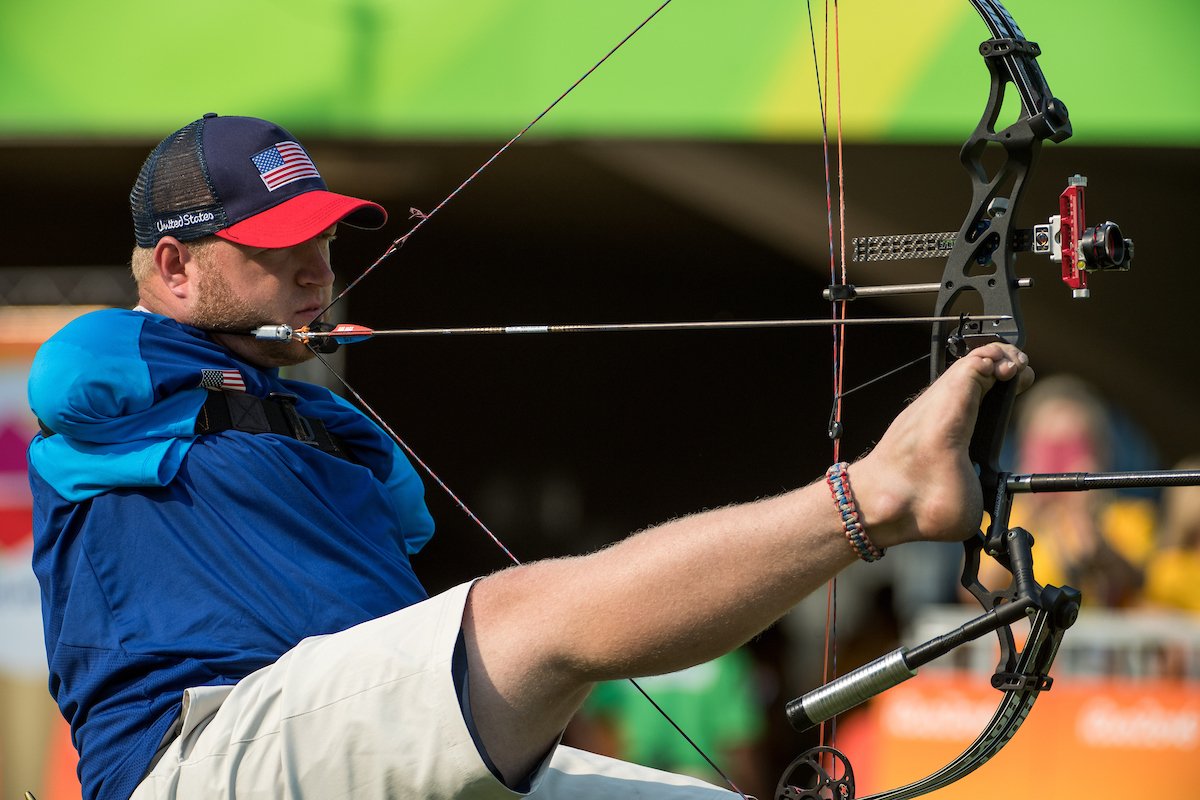 Matt Stutzman took up archery as a way to keep his family fed. Stutzman, who has no arms, was living on Social Security with few employment prospects. Now, he's one of the top paralympic compound archers in the world, proving his expertise this past Thursday at the U.S. Paralympic Team Trials and Chula Vista.

Stutzman, more commonly known as the "Armless Archer," crushed the previous world record by over 20 points, shooting a 1398/1440 in a double, 50-meter round. His accomplishments will likely secure him a spot on Team U.S.A. 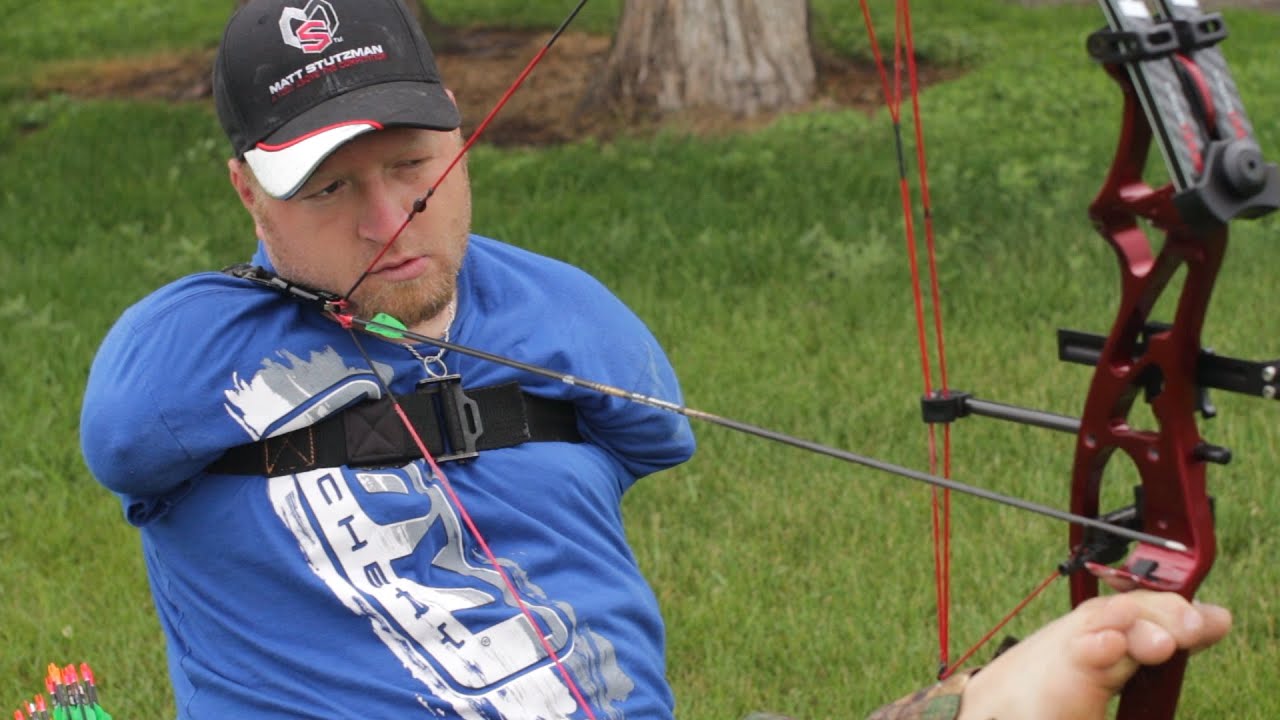 Stutzman currently holds the Guinness Book of World Records title for the farthest archery target hit by any archer, able-bodied or not.

"I see myself as just an able-bodied person," Stutzman said. "I decided that since [my arms] weren't going to grow back, I was just going to go forward with everything and not let anything get in my way or stop me from my goals."

Stutzman shaves, drives a car, and eats with his feet. He cares for his three children without assistance.

"People at the time would say if I had arms they would hire me," he said. "I'd say, I can't just grow arms. Just give me a chance to show what I can do."