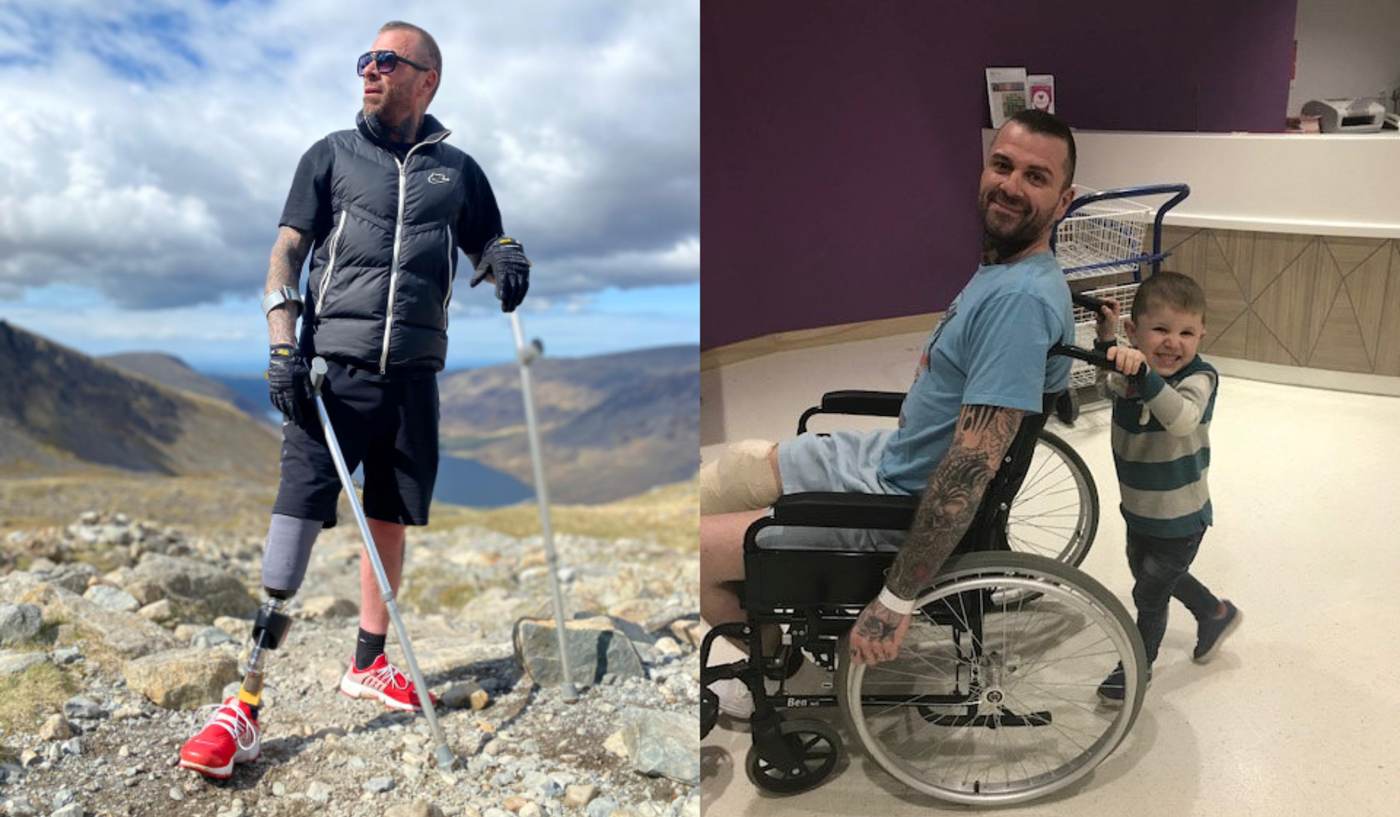 An amputee who is only able to walk for 20 minutes at a time has climbed the three highest peaks in England, an accomplishment that took him 27 hours.

In 2017, Ben Lovell's right leg was amputated due to a blood clot. The 42-year-old had never climbed a mountain prior to losing his leg. The strain on his leg only allows him to walk for 20 minutes at a time—about one mile—before he has to remove his prosthetic and rest before climbing again.

Lovell, a former road worker, scaled the Lake District's Helvellyn in 7 hours, Scafell in 9 hours, and Scafell Pike after another 11 hours of walking. 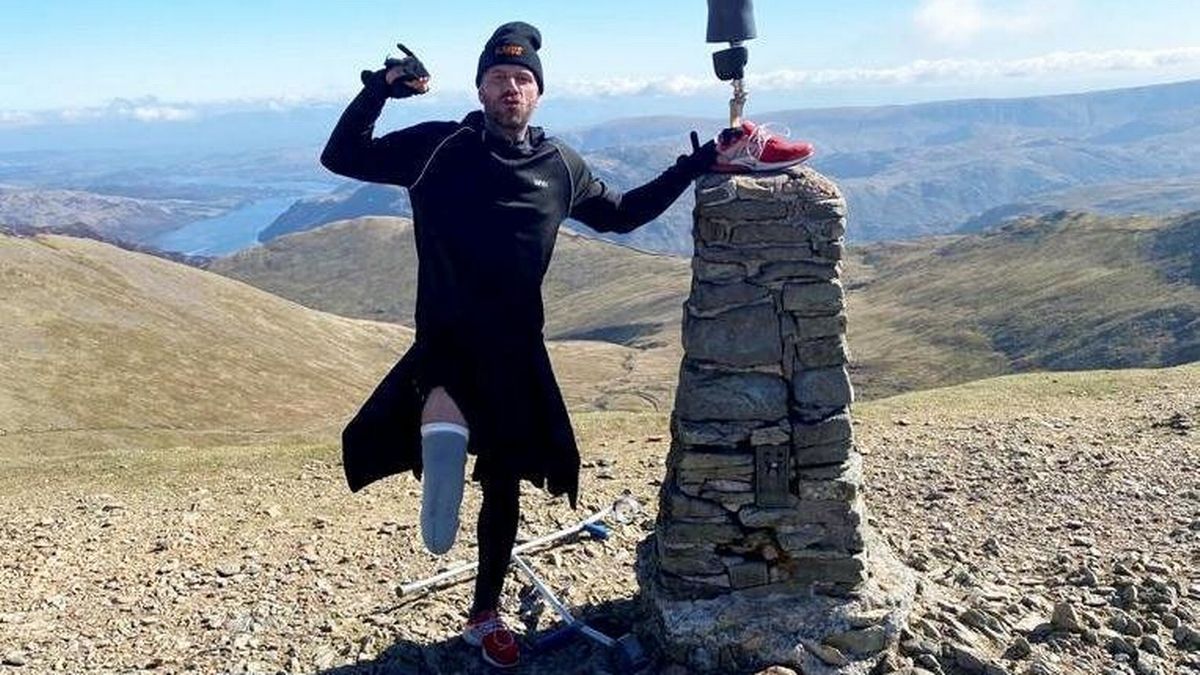 The father of two raised thousands to pay for kids with prosthetic limbs to join his fitness boot camp and holiday retreat called AmpCamp.

"It's never about how long it takes me; it's just about getting it done," Lovell said. "Helvellyn was really hard and pretty scary because we lost the track and ended up climbing the side of the peak. I was in a lot of pain but that's a mental thing and you've just got to get past it."

After Lovell's amputation, he suffered from anxiety and depression, but now he goes to the gym most days during the week.