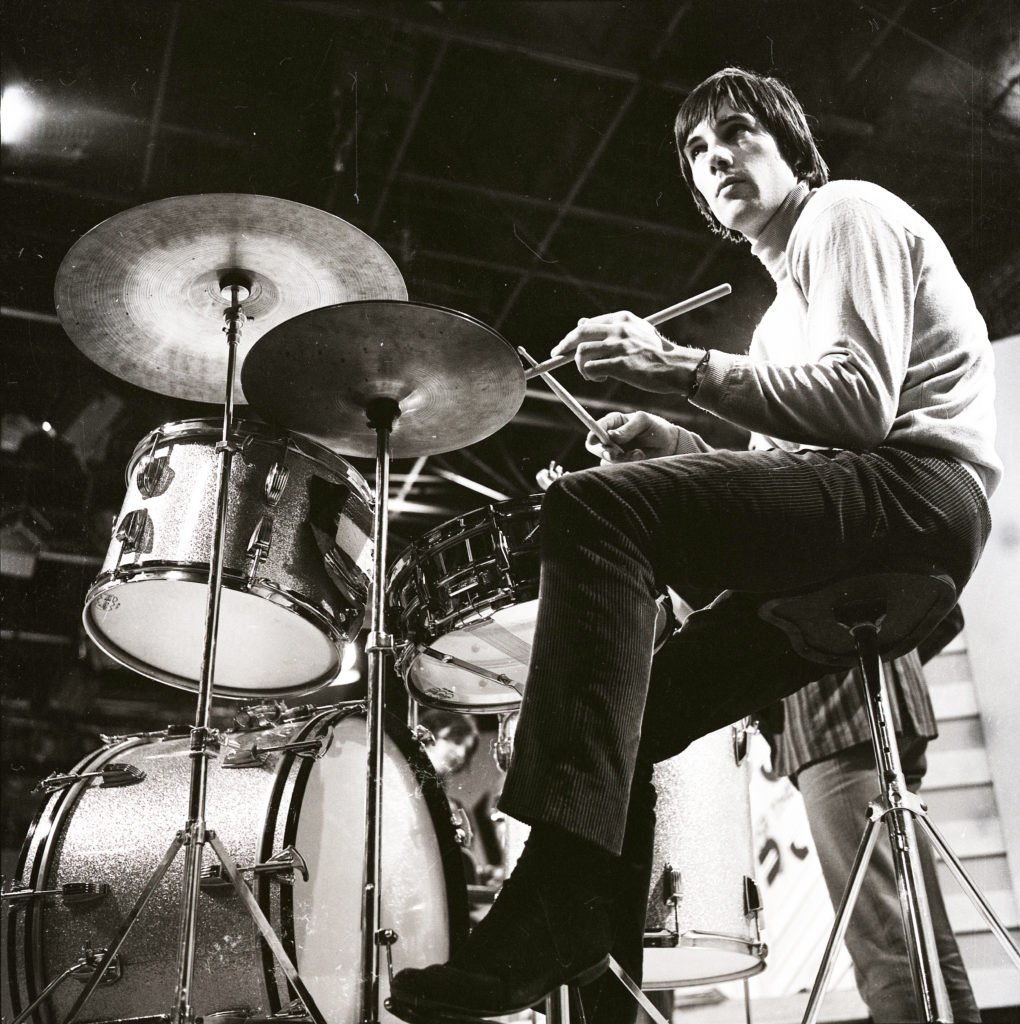 60s teen-pop bands were known for cool outfits, trendy haircuts, and soft drummers. That is until the Beatles started contending with Led Zeppelin, and the Kinks had to play catchup. Avory was replaced by a studio drummer on “You Really Got Me,” although he did get to play tambourine. Avory innovated in his own way, creating a style that was one part swing, one part soul, one part rock, and one part his own. He was courted by the Rolling Stones later on in his career and was later kicked out in 1984 presumably because he and Dave Davies fought so frequently. 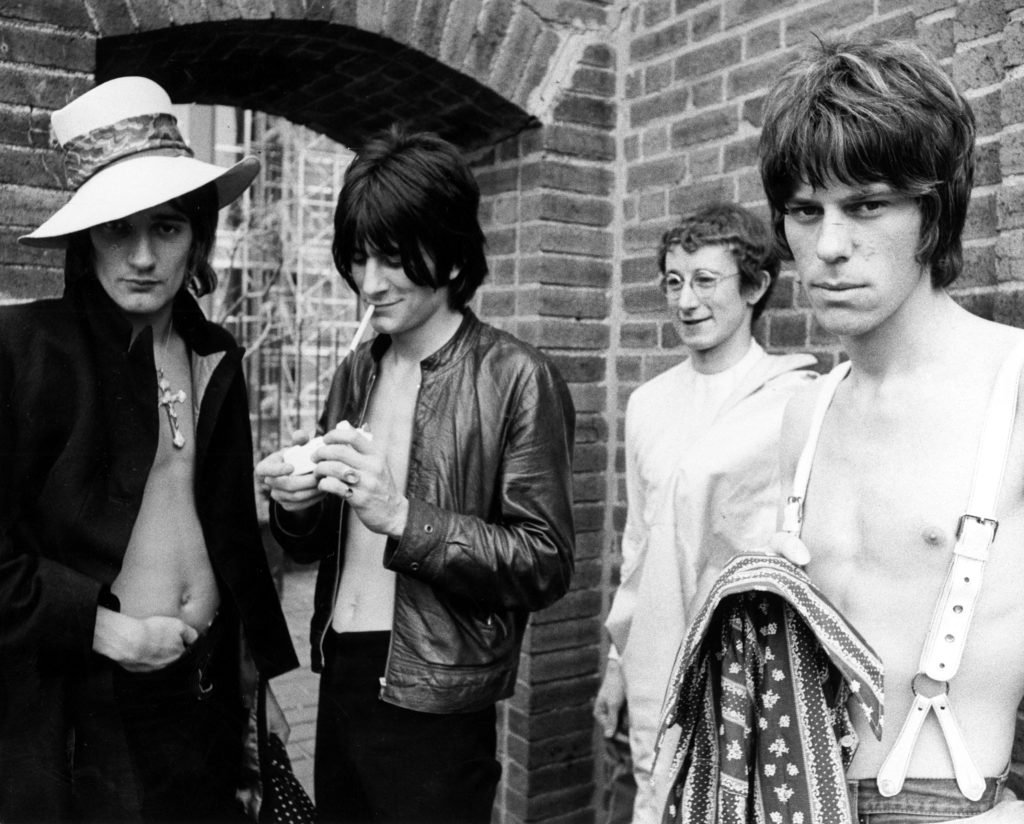 The jazz-trained legend of the London blues-rock scene was known for his ability to really crush his drums. Described as the “missing link between blues and heavy metal,” Waller had an incredible ability to play powerfully and simply, so powerfully that his playing didn’t sound simple. Waller also recorded on some of Rod Stewart’s original solo albums, notoriously forgetting his cymbals on his way to the session to record “Maggie May,” he played the song with no cymbals and overdubbed them later, he played so hard that the overdubbed cymbals sounded like they were coming from another drummer.