Film snobs and average movie-goers alike can all agree that their favorite film is the best of all time... but will those films make our list? There is a lot of ground to cover, from 1920s Buster Keaton stunt films to 2010s Pixar animated ones, the history of film is filled with incredible artistry.

Here's the most current list of the top films in history. Where does your favorite fall? 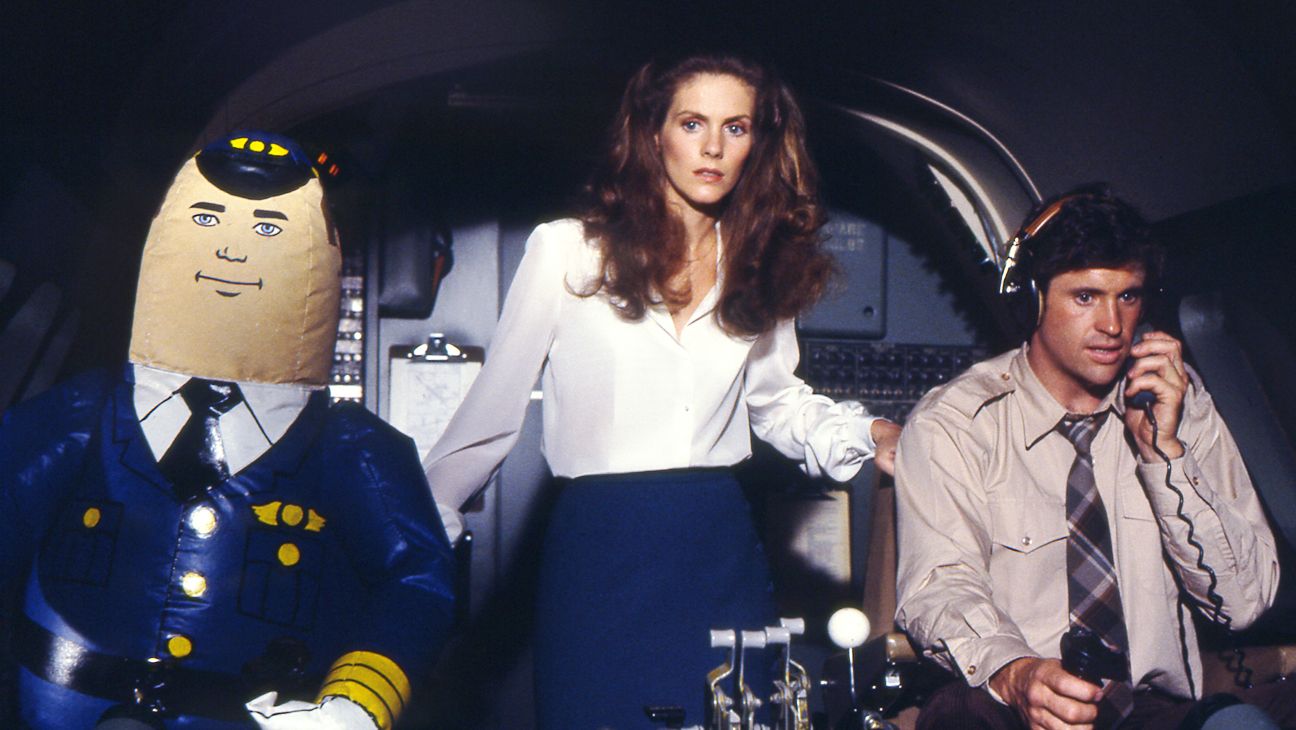 Even though it debuted in 1980, Airplane! is still one of the most beloved movies of all time. It has grossed nearly $250 million since its release. The spoof comedy takes hilarious jabs at ever-popular disaster-themed films. The star-studded cast had the likes of Robert Hays, Julie Hagerty, Leslie Nielsen, Lloyd Bridges, Robert Stack, Lorna Patterson, and Kareem Abdul-Jabbar. 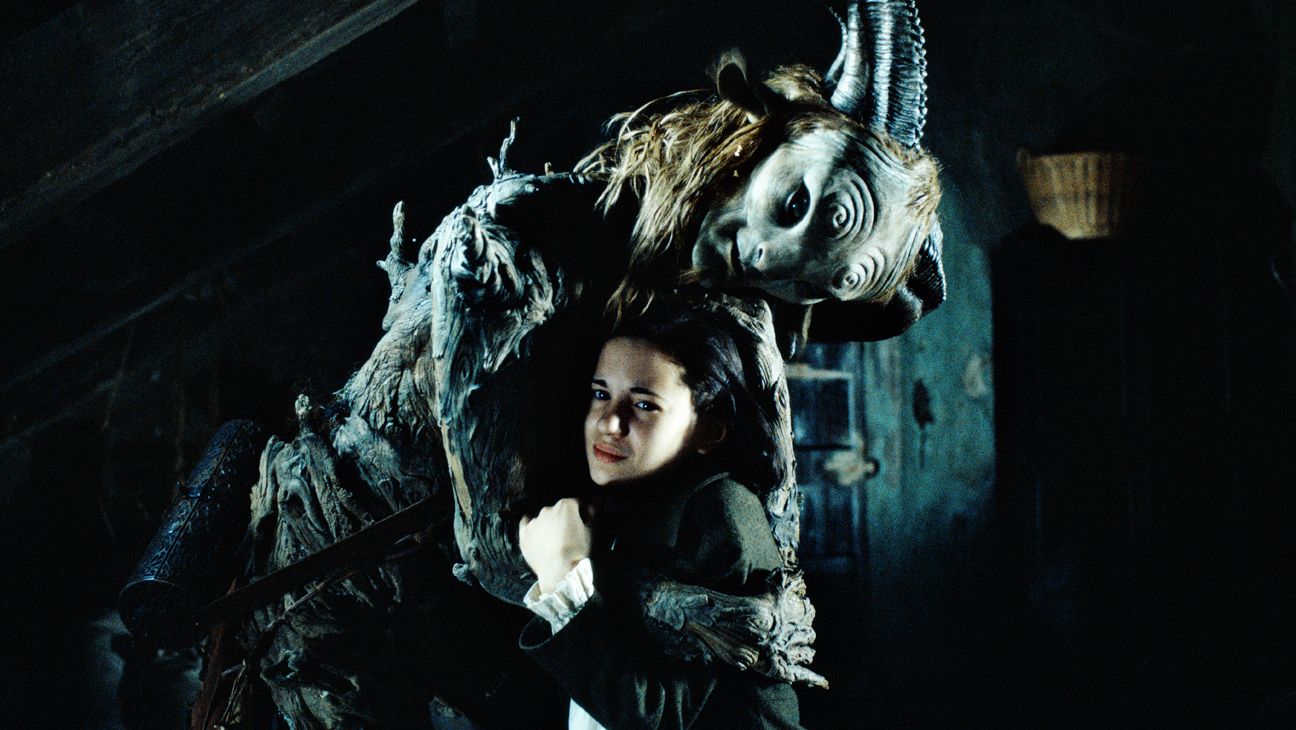 Guillermo del Toro is critically acclaimed for a reason. Pan's Labyrinth is one of the very few Spanish-speaking films that made it into the top charts all over America. The 2006 film has grossed over $40 million in its lifespan. The storyline has love, war, and of course, magical beings and fairytale worlds.