When you live a life in the spotlight, it’s very easy to accidentally slip up and make comments that seem innocent enough, but have the power to end your whole career. These celebrities have had to learn the consequences of thoughtless comments and legal scandals the hard way… 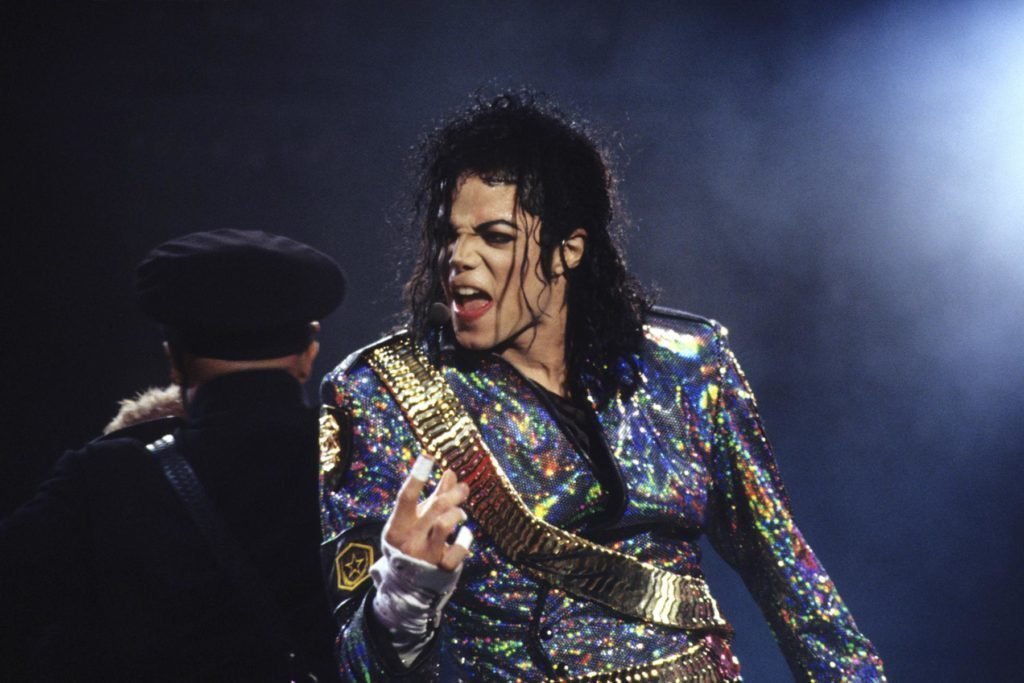 Michael Jackson’s career was hitting a steady decline by 2003, and he was less of a mega pop star and more of a creepy recluse whose children wore veils in public and lived in a fantasy mansion. When the first of many molestation charges were filed against Jackson in December of 2003, Jackson’s popstar royalty reputation was tarnished. Before his death of an accidental overdose in 2009, he faced more than 20 years in prison if found guilty of the charges against him. He was ultimately deemed not guilty, much to public disbelief. 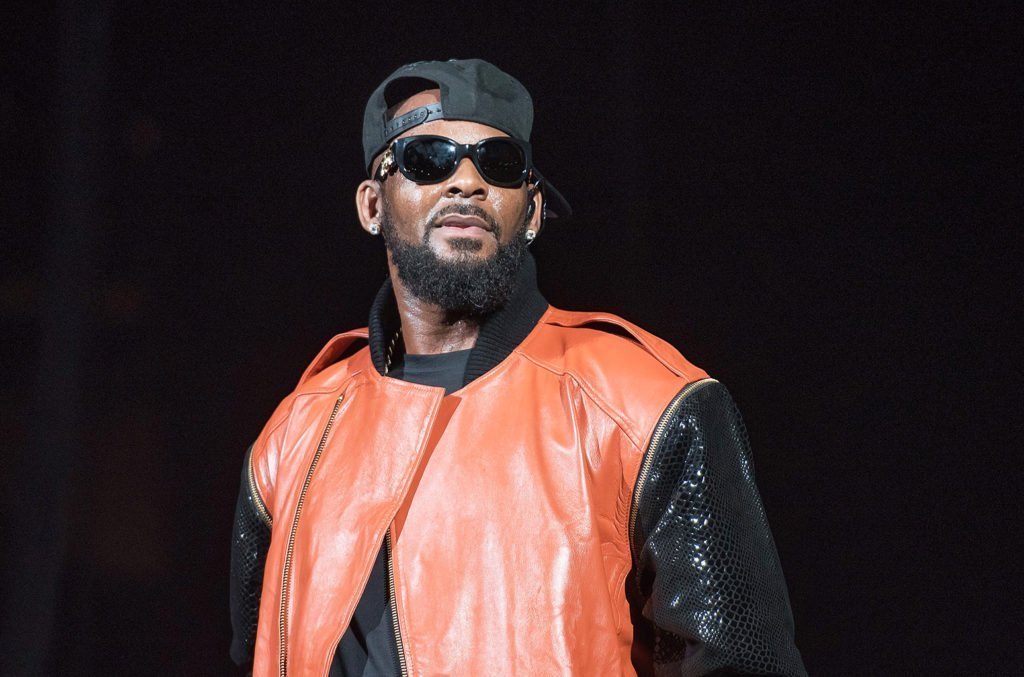 Where to BEGIN with R. Kelly… In 2002, Kelly was indicted on 21 counts of child pornography, along with a sex tape depicting him having relations with a minor. He fiercely rebuked the claims until they came back for him in 2018. His has been accused with the help of hard evidence of entrapping young girls and keeping them as sex slaves. He’s lost nearly every endorsement he’s ever had.