Crazy Trail Camera Photos That You Have to See to Believe 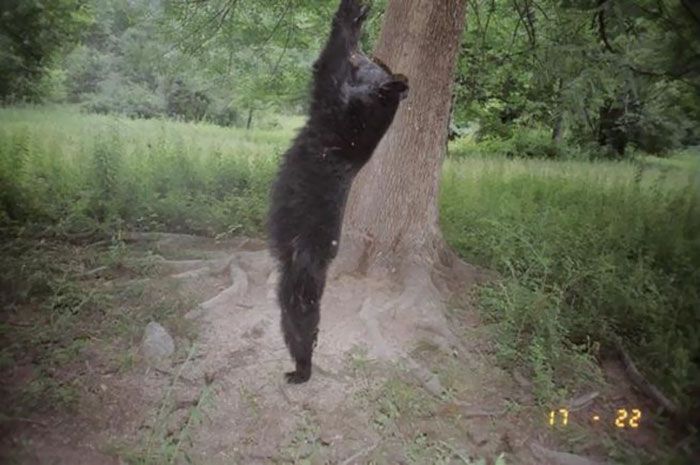 What you don't see are the other bears off-camera mimicking the pose... We were given front row seats to the first-ever bear yoga class! By the looks of it, this guy has a mighty fine career ahead of him. 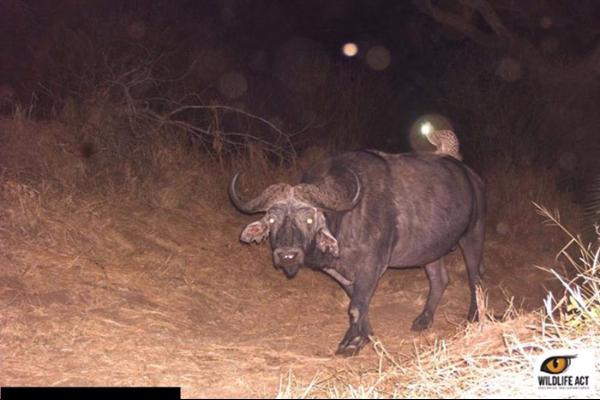 Some animals have the weirdest friends! That little cat is hitching a ride on his larger-than-life friend as they trek through the brush. It's basically like the animal kingdom's version of a rideshare program.