The actress was spotted in Miami, where the Jonas Brothers will kick off their Happiness Begins tour, with a new adorable furry friend. 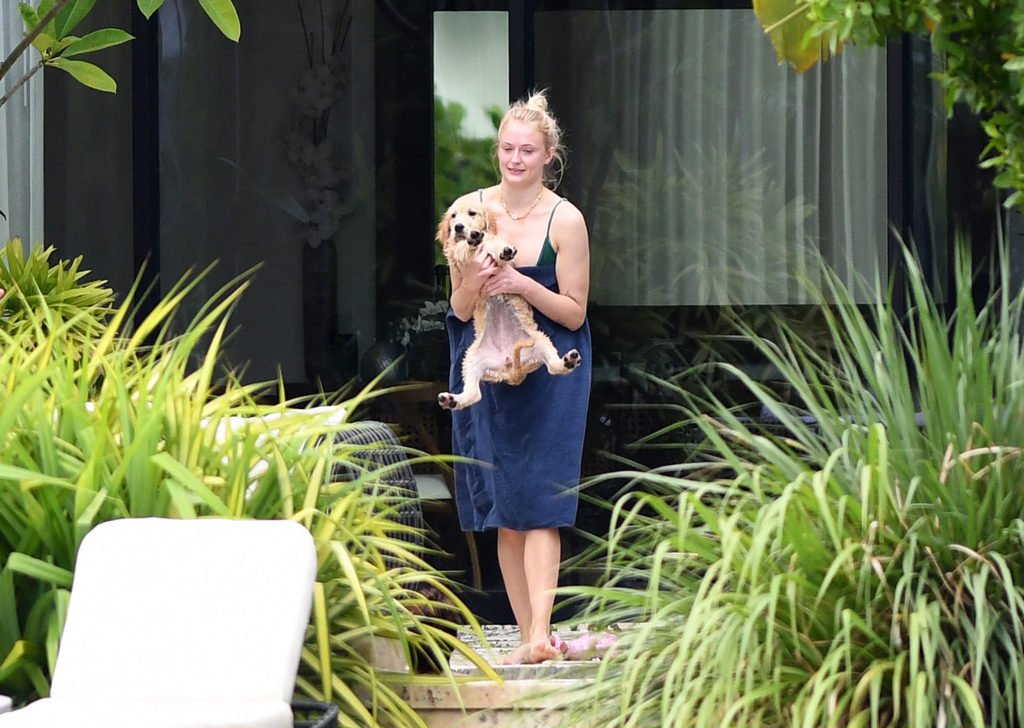 Their late dog, Waldo, an Alaskan Klee Kai, was struck and killed by a car in NYC two weeks ago after the pup was spooked and broke free from his leash and ran into the street. 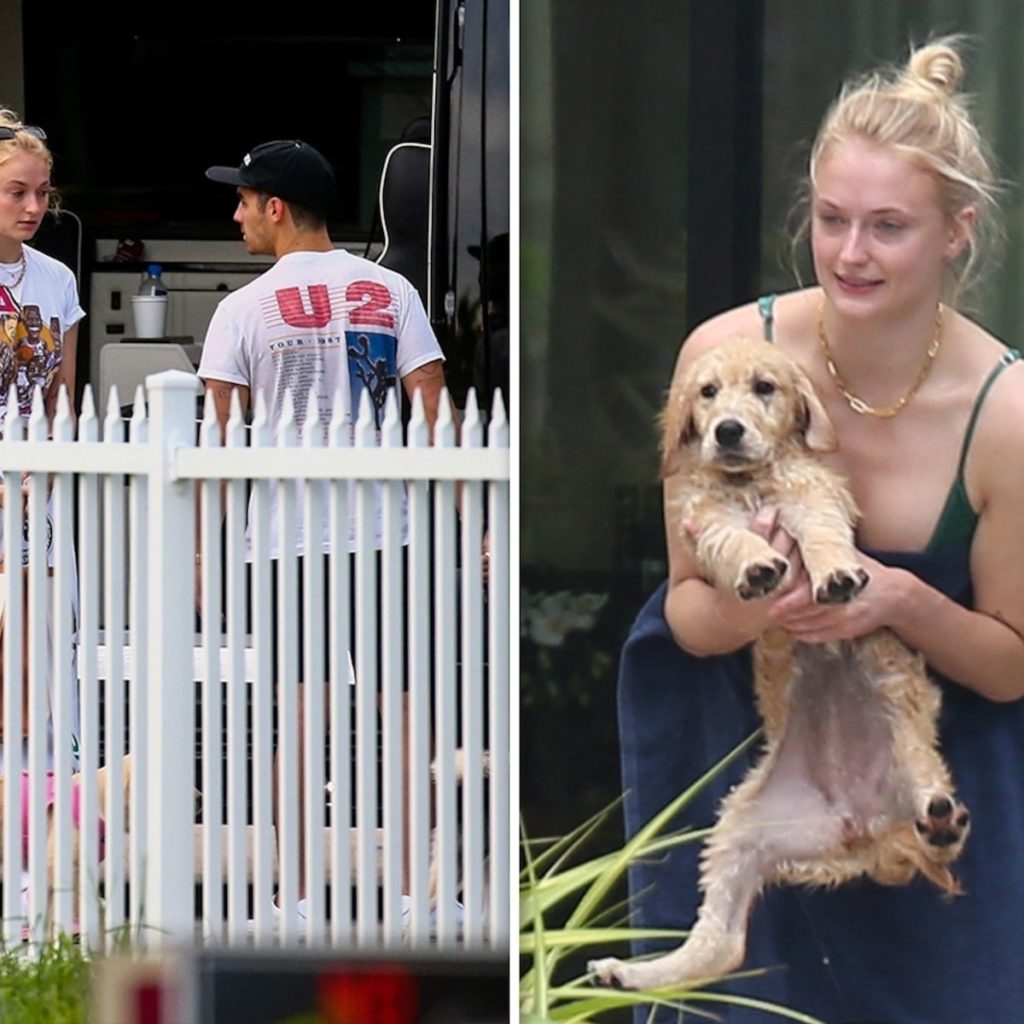 To honor their late dog, the newlyweds, each got matching tattoos of the pooch. 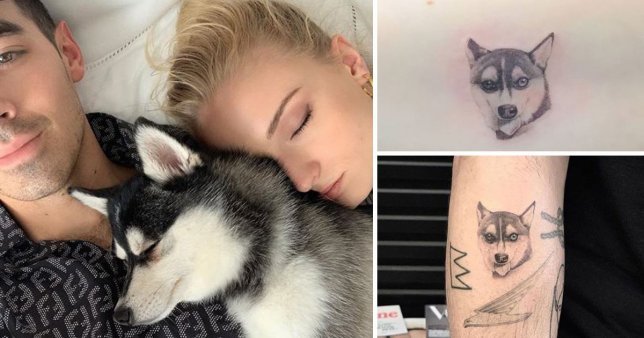 The had only adopted Waldo in April of 2018, along with his brother, Porky, who they still have. Hopefully Porky and the new puppy are warming up to each other in the wake of Waldo’s passing.