In Fairport Harbor, Ohio, there is a heartbroken man and dog.

For U.S. Army combat engineer, Sgt. Wilkin Santana and his dog, Zoey, a tough decision had to be made as he got the call for a third deployment to the Middle East. 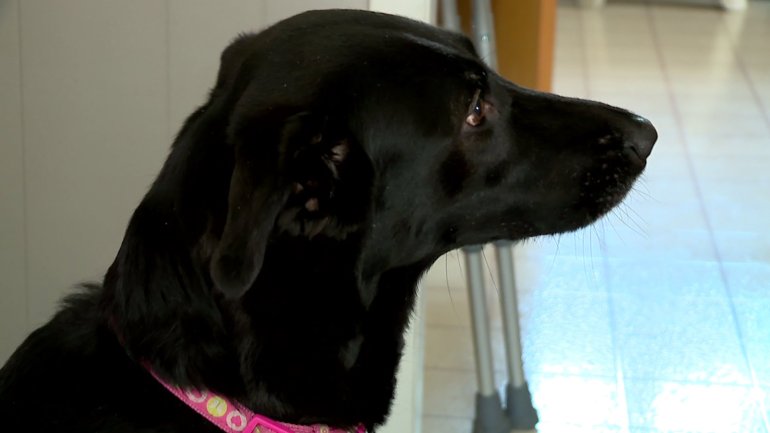 Santana adopted Zoey five years ago when she was found abandoned near Ft. Riley in Kansas.

“I just, it broke my heart so I adopted her and ever since she’s been with me. And, it’s been amazing, I’ll tell you,” Santana said. 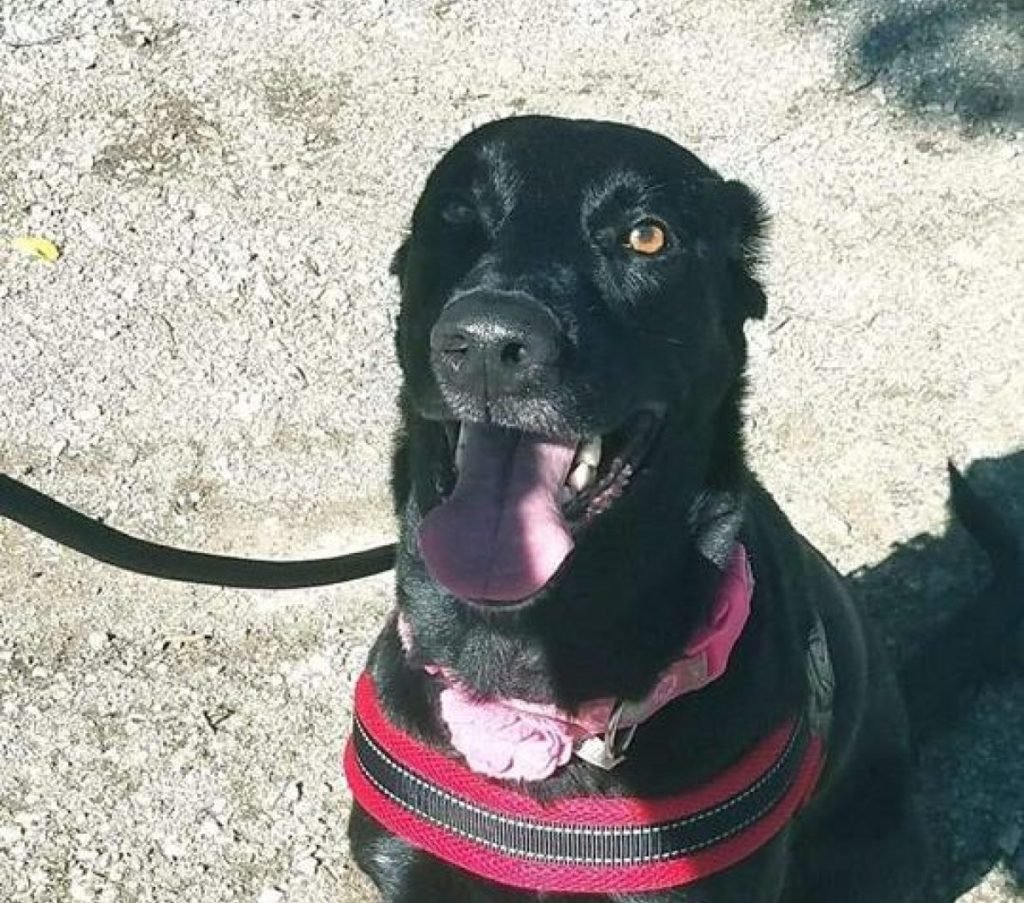 When he got the news that he would be deployed to Afghanistan, he knew that the best thing he could do for her was to find her a loving home. When Fox News shared their story, several people reached out expressing interest in taking in the pup as part of their family.

On Monday, Santana revealed that he had found Zoey the right home.

Thank you for your service, Sgt. Santanaâ€”Zoey will miss you.