Who Is Going To Stand Beside The Queen To Celebrate Her Birthday Parade?

This is the second year the annual Trooping the Colour ceremony has been scaled back in response to the COVID-19 pandemic. However, the Queen's cousin, Princ Edward, Duke of Kent, will be joining her to step in for her late husband, Prince Philip. They will watch a parade in the Quadrangle of Windsor Castle. 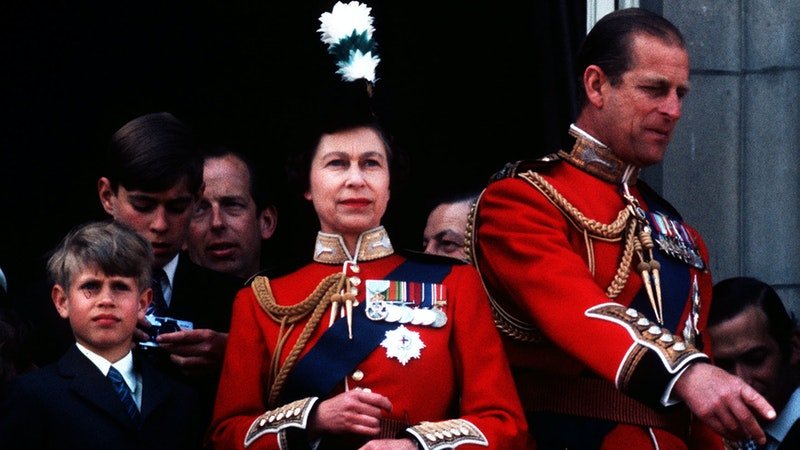 "The parade will be held by the Household Division, led by the Foot Guards and joined by the King's Troop Royal Horse Artillery and the Household Cavalry Mounted Regiment. Music will be played by a Massed Band of the Household Division, which will include 1st Battalion Scots Guards Pipes and Drums," according to People.com. This is the Queen's first Trooping the Colour since Prince Philip's death on April 9th. He was 99 years old. He retired from public duties in 2017 and skipped public birthday events for the last three years. 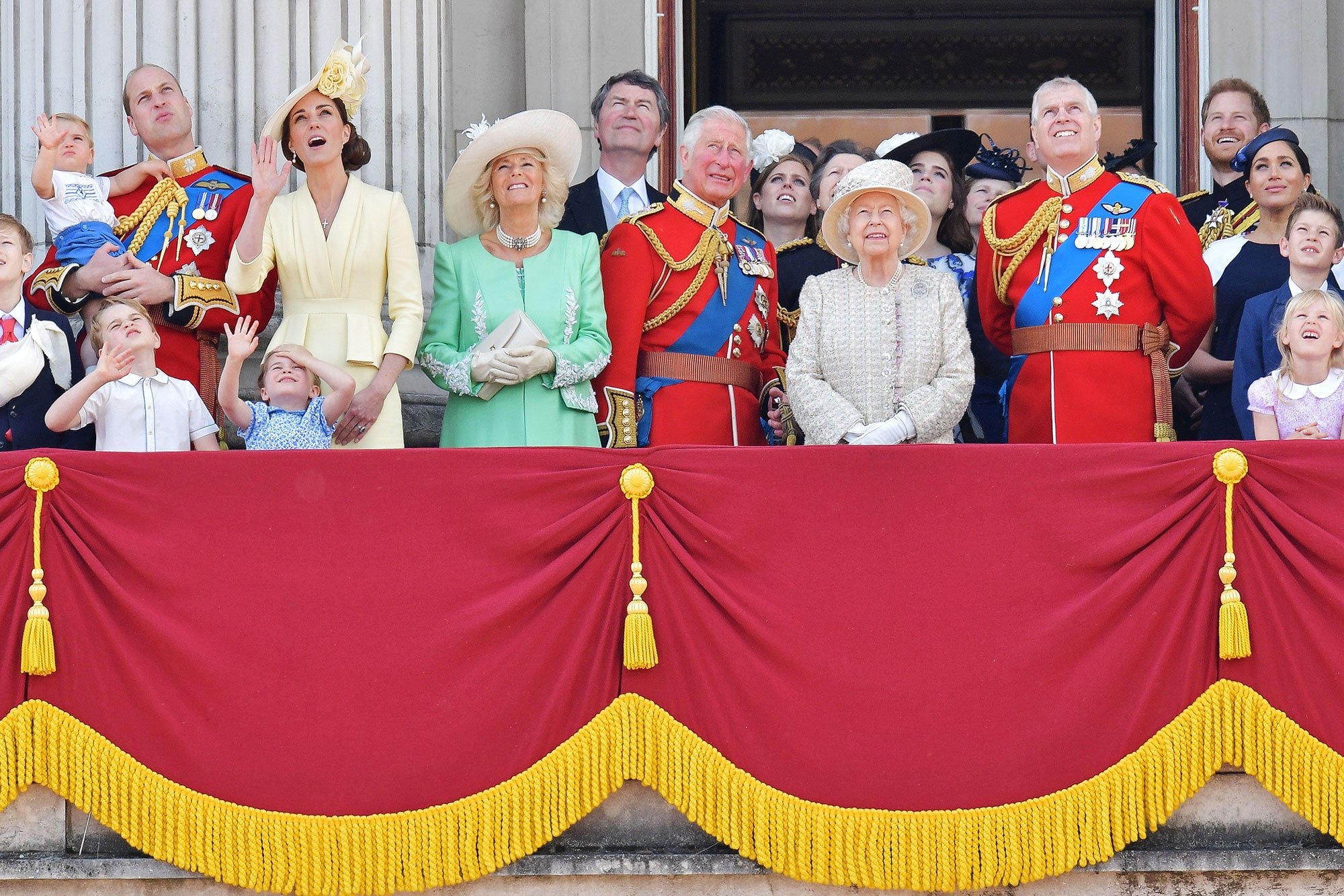 The Trooping the Colour festivities attract thousands of people through London to view the parade of horseback riders. The main event is watching the royal family congregate on the Buckingham Palace balcony as they wave on the "traditional fly-past." Last year during the heigh of COVID-19, the celebration was a much smaller parade at Windsor Castle in which the Queen attended solo.