Now that Twilight is having a renaissance, many of the key players are opening up about their time with the franchise. Director Catherine Hardwicke, who directed the first (and best...) film, reminisced on her time with the film. Hardwicke is also the mastermind behind the films Thirteen, Red Riding Hood, Lords of Dogtown, Stargirl, and more!

Hardwicke said that nobody could have predicted the success of the franchise. It took of almost immediately, and the scope of the movie was instantly recognized as something larger than life. 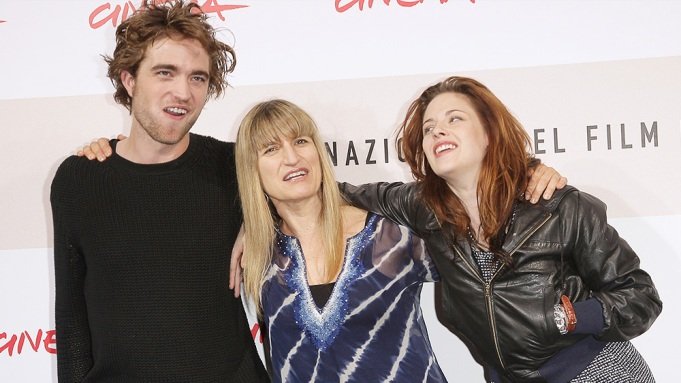 She later went on to say that she was saddened to see all of the hate directed toward Kristen Stewart, who played Bella. She and Robert Pattinson (Edward) fell hard into a relationship while filming the series. There was a lot of drama directed at them, especially as their relationship ended with Stewart's infidelity.

Hardwicke told The Big Hit Show, "So they were just by nature, jealous of Kristen who got to be in the same room... With Edward." She also noted that Stewart got way more backlash for their relationship than her co-star and boyfriend. 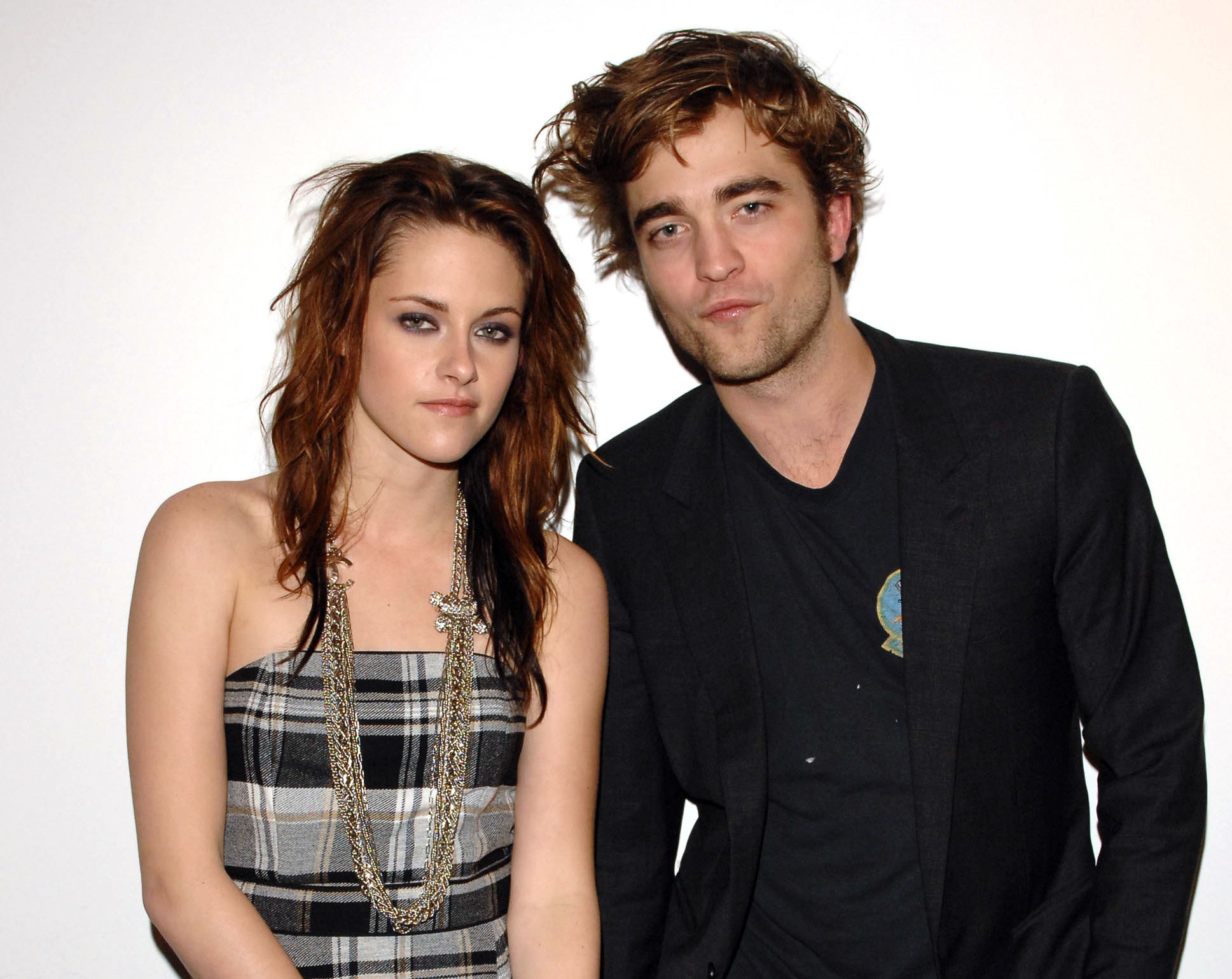 Despite all of it, Hardwicke seems to be proud of what the two youngsters were able to accomplish with their sudden onslaught of fame. Stewart played Princess Diana in Spencer and Pattinson is literally the new Batman. Not too shabby!