ABC has cast its first Black Bachelor and the world is collectively shouting "it's about time!"

The lucky guy is Matt James, a 28-year-old real estate broker, entrepreneur, and community organization founder. James was not a former contestant, as is the typical selection standard, rather he was cast to be on this upcoming season of The Bachelorette, but has since been given this new title instead. 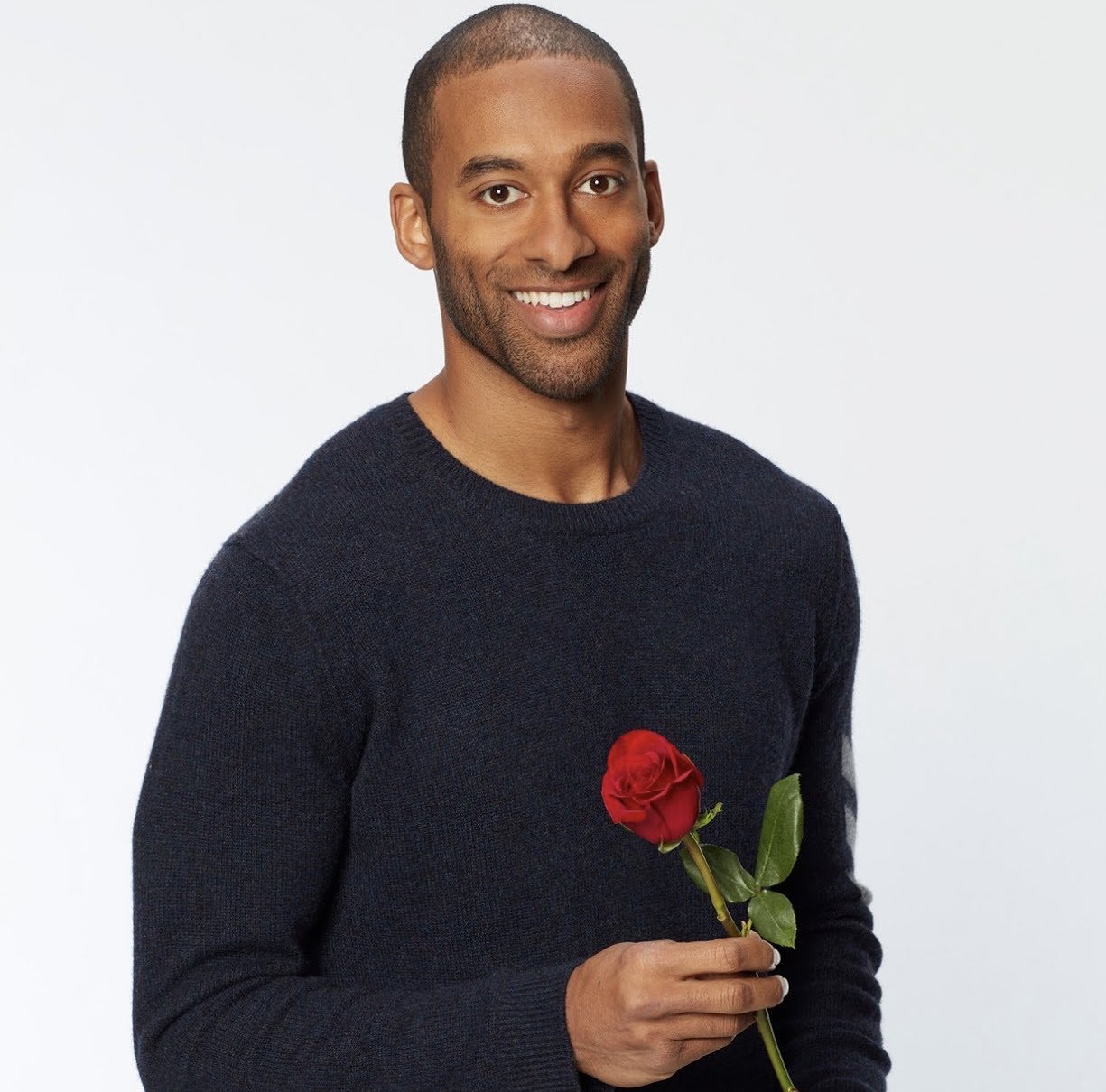 Bachelor Nation may know Matt James, however, as the best friend of a former beloved contestant, Tyler Cameron.

The show has been criticized for a serious lack of diversity in casting, so much so, that a petition for Anti-Racism in the Bachelor Franchise has been signed by over 100k people as of late. 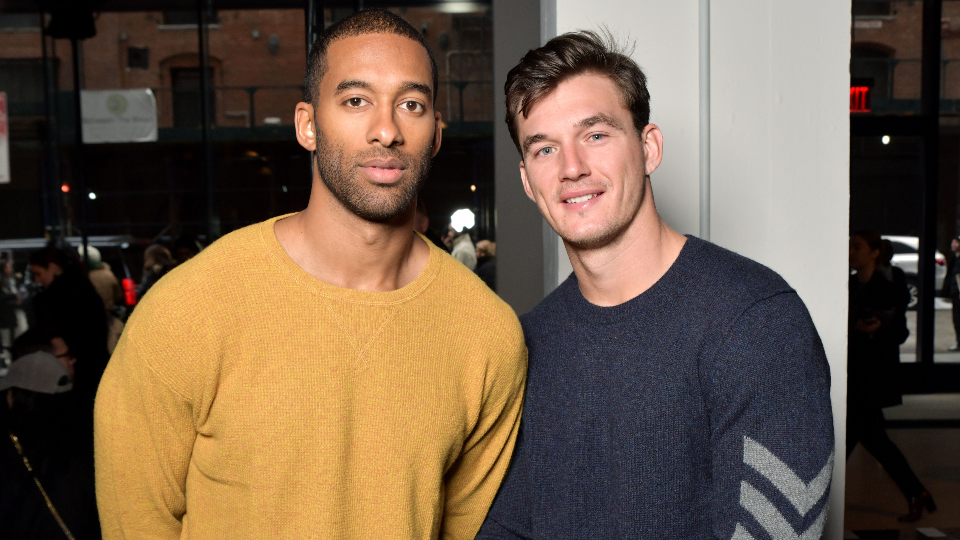 "Matt has been on our radar since February, when producers first approached him to join Bachelor Nation, as part of Clare's season. When filming couldn't move forward as planned, we were given the benefit of time to get to know Matt and all agreed he would make a perfect Bachelor," ABC Entertainment president Karey Burke said in a statement announcing the casting Friday. "We know we have a responsibility to make sure the love stories we're seeing onscreen are representative of the world we live in and we are proudly in service to our audience. This is just the beginning and we will continue to take action with regard to diversity issues on this franchise. We feel so privileged to have Matt as our first Black Bachelor and we cannot wait to embark on this journey with him.”

James grew up in North Carolina and played football for Wake Forest. He has a short stint in the NFL before moving to NYC where he joined forces with Tyler Cameron to start ABC Food Tours, an organization that offers kids from underserved communities the opportunity to explore the city through food, exercise, and mental and physical wellness.