Taylor Swift does not back down from a fight. After leaving her label with partner Scooter Braun, it was revealed that while Taylor wrote all of her own songs, she didn’t own the rights to any of them. Recently, she was even denied the right to sing old hits from early albums at the upcoming American Music Awards, during which she would be receiving a Lifetime Achievement Award.

Don’t know what else to do pic.twitter.com/1uBrXwviTS

The singer took to Twitter and Instagram to express her frustrations with the exchange. Her caption for these posts read: “Don’t know what else to do.” The agreement for her to sing the songs at the ceremony would prevent her from re-recording the old pop-country singles like she had planned. It also requested she not speak negatively about the brand going forward. 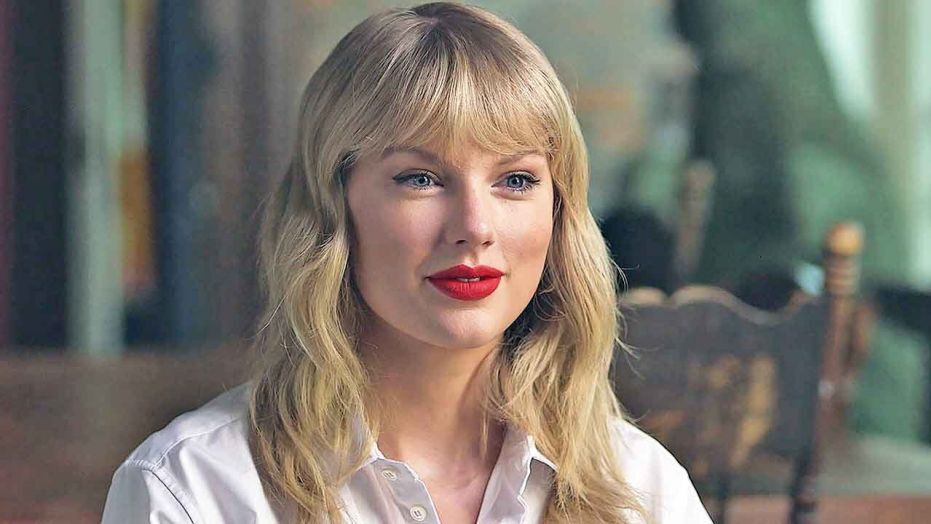 The singer also noted that her life story documentary would be compromised, despite having little to no mention of Braun or Borchetta. Swift stated in her message that “Right now my performance at the AMAs, the Netflix documentary and any other recorded events I am planning to play until November of 2020 are a question mark.”