Psychic Appears to be Wearing Ring Owned by Kyle Richards

Bravo star, Kyle Richards, lost $1 million worth of jewelry back in 2017 when her Encino home was burglarized. Since then, she's tried to recover her stolen items with no such luck... until now.

In a strange turn of events, Richards believes her mother's ring was seen recently in a photo of a psychic that actress Diane Keaton posted about on Instagram last year. Richards went through the strange circumstances on a special "Secrets Revealed" episode of The Real Housewives of Beverly Hills. 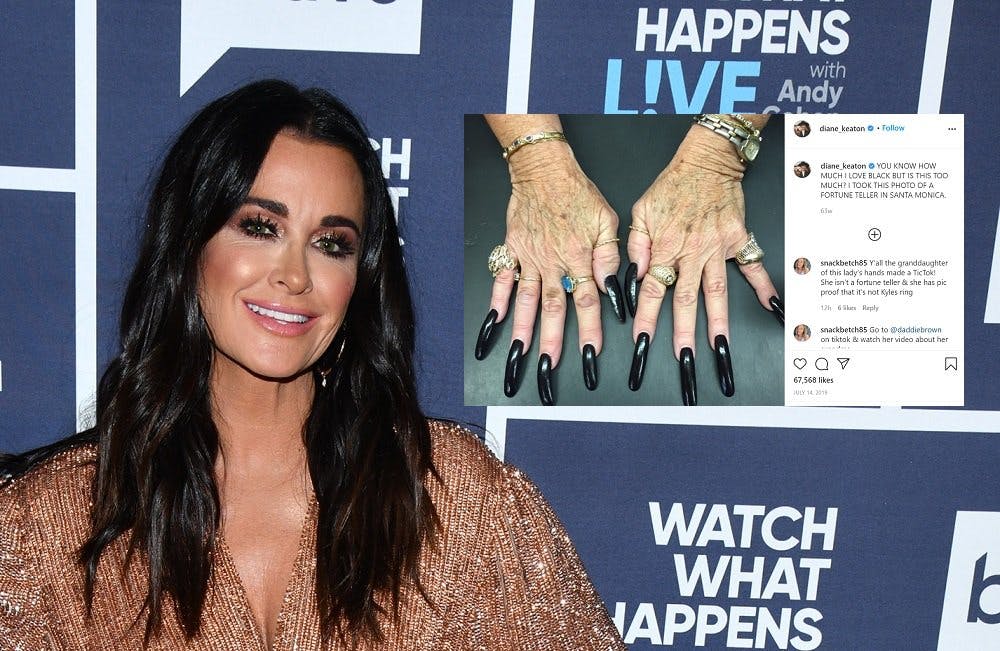 "I had the craziest thing happen," Richards recalled. "I was looking on Instagram and I saw Diane Keaton — she posted a picture of a psychic's hands on the 3rd Street Promenade and they had my ring on her hand."

The photo shows an older woman's hands with long black painted fingernails adorned with several rings. Richards swore one of them was one that had been stolen during the robbery in 2017. She and her team have had a difficult time locating the psychic, however, even with Keaton's help. 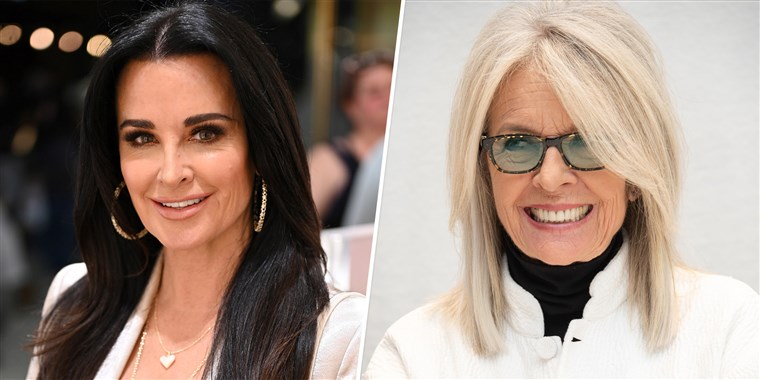 Stating that she had to stop her search due to a lack of time, she said she would continue the search if she felt it was promising.

"I do want to pick that up again and figure that out because I want to know if she bought that from someone or a pawn shop. Even if I have to buy it back from her, I'm happy to do that."