Prince William Secretly Had COVID-19 Back in April 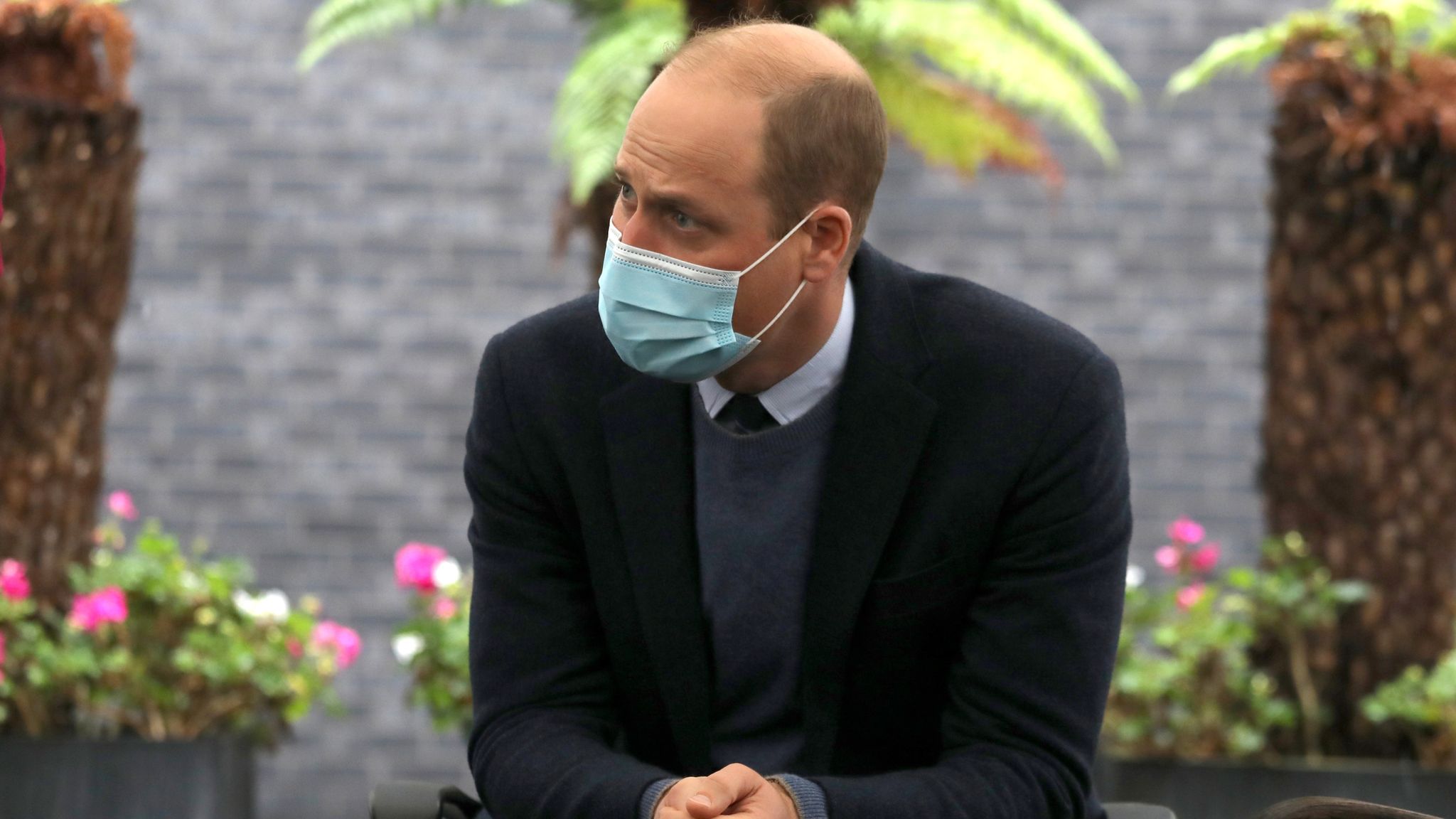 Prince William was secretly diagnosed with COVID-19 earlier this year.

William, 38, was "knocked" out of sorts by COVID-19 in April. William's diagnosis came not long after his father, Prince Charles, contracted the virus back in March. However, William kept his struggle with the illness under wraps, not wanting to alarm the public.

According to The Sun, the prince revealed that he had been diagnosed with the virus to an individual at a public engagement.

"William was hit pretty hard by the virus ... it really knocked him for six," said an anonymous source. "At one stage he was struggling to breathe, so obviously everyone around him was pretty panicked." 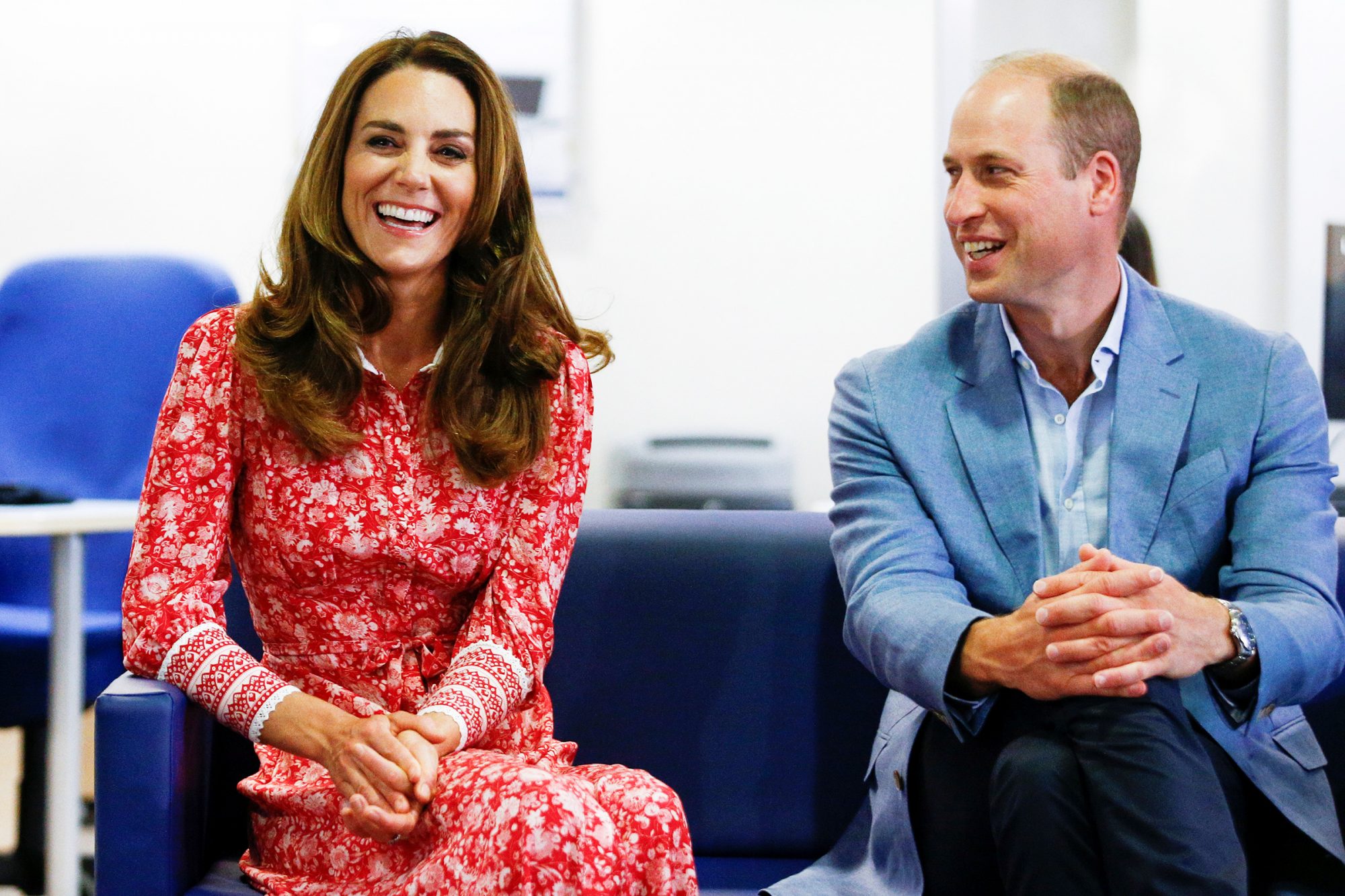 William was treated by royal doctors at his country home, Anmer Hall, where he was quarantined in the early days of the pandemic. Fortunately, William's family—Kate Middleton, Prince George, Princess Charlotte, and Prince Lous—did not contract the illness.

After 71-year-old Charles was struck by the virus, William wanted to avoid scaring people with news of his own diagnosis. Despite his own illness, he continued with official engagements, which usually took place over video calls, often with his wife Kate, 38.

The prince praised health workers for their "incredible work" amid the pandemic, commenting on how their "selfless commitment has touched the hearts of the entire nation."