NikkieTutorials Did Not Enjoy Her Time On Ellen's Show

Earlier this year, Nikkie De Jager (also known online as Youtuber NikkieTutorials) came out as transgender after finding long success as a beauty guru. Her coming out video was widely celebrated and she was even invited to speak on Ellen Degeneres' talk show about her experience. Now, months later, the online celebrity is spilling the gossip about what her experience on the famous show was really like, and it's nothing like what you'd expect.

Nikkie, being Dutch herself, appeared on a Netherlands talk show called De Wereld Draait Door with host Matthijs van Nieuwkerk. When asked about the Ellen show, Nikkie said "It's really nice that you came over and said hello to me... She didn't." She continued that the show seemed like a whole other world to her. "What I’ve experienced here and in other countries," said Nikkie "[is] that it's really a whole different world. It’s more distant." She adamantly admired Ellen and the honor of being on her show though. 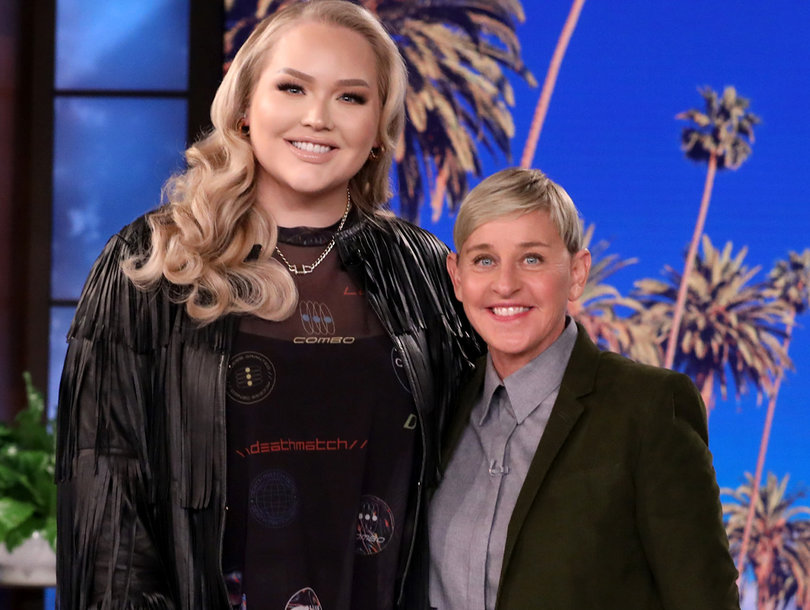 She said that being given such a huge platform like the Ellen Show was a huge honor for her, especially since Ellen knew what it was like to come out to an unknowing, and sometimes unforgiving, public audience. She finished her Ellen interview by saying "Thank you for letting me be here because if there's one person to get this message across globally."