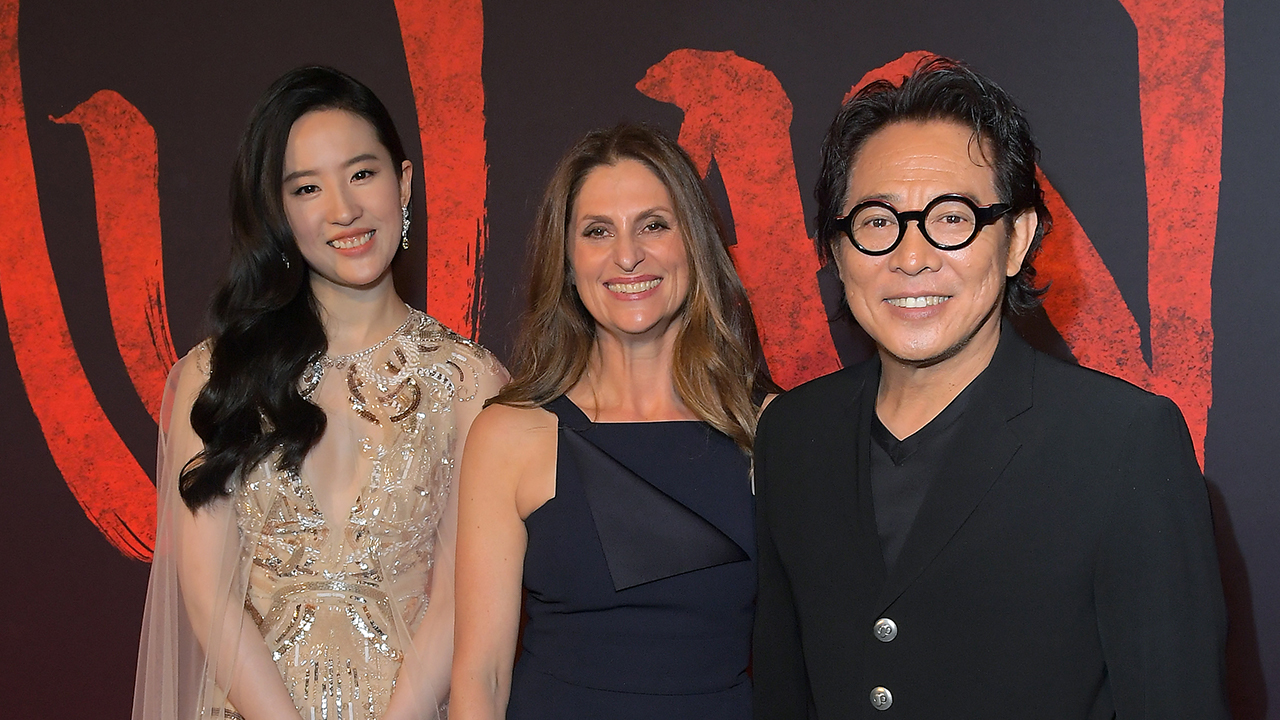 Niki Caro is used to being overlooked in Hollywood. "More often than I care to think about, I'm mistaken for someone in the makeup department," said the New Zealander director. "I've been kind of shoved aside because I'm a woman on set. It's shocking."

"Those who shove, and those who observe the shoving, when they find out I'm the director of the film, I've seen jaws hit the floor. I've seen people scurry away in embarrassment. But you know, it's changing," Caro said.

Since her international debut, the 2003 drama Whale Rider, Caro has now been onboarded as the director of Mulan, Disney's highly anticipated $200 million live-action reboot of the 1998 animated film. 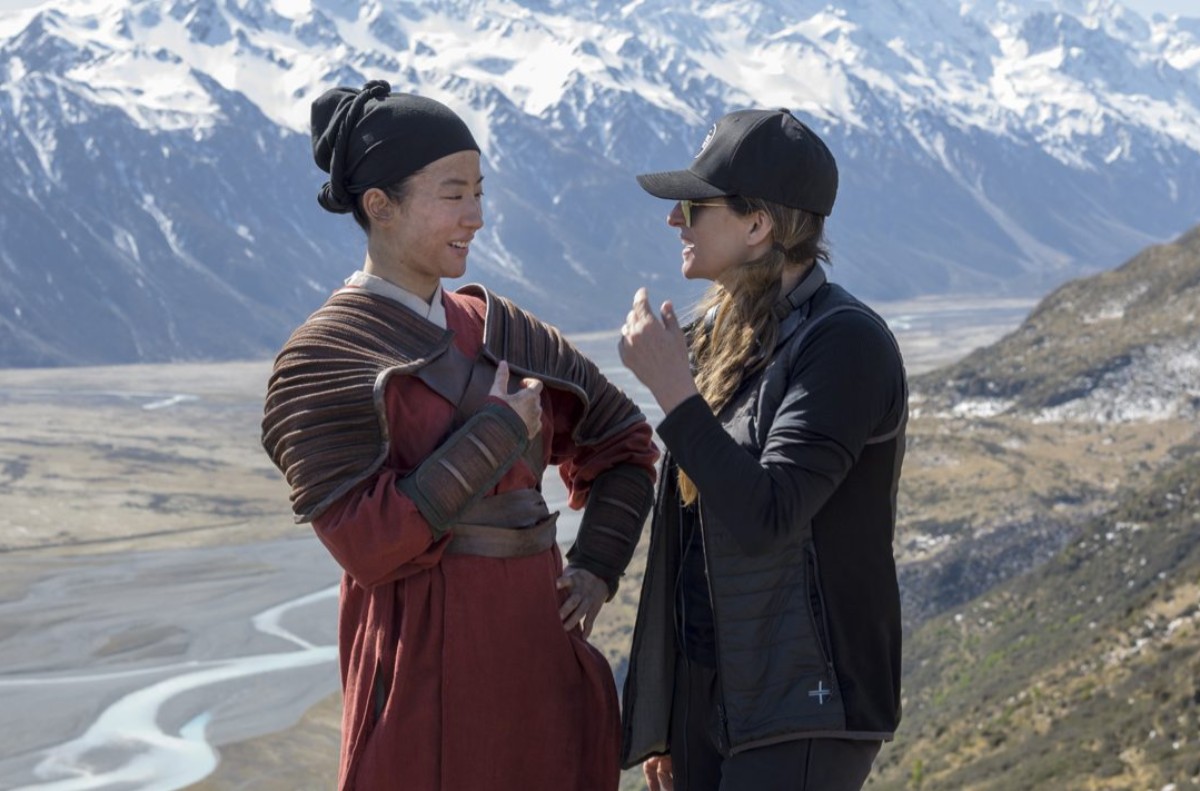 "What was amazing for me was I got to take the vision in my head out onto this huge canvas for the first time in my career," Caro said.

Prior to the coronavirus, 2020 was scheduled to be a historic year in cinema for women-helmed films. Caro, however, fully admits that she "didn't think it was possible" to be a female director while growing up.

"I used to think I had to somehow disguise myself in some way to be able to do it. I thought that nobody would let me do it, and yet here I am. And not only doing it, but doing it on an epic scale," she said.