Michael Jackson's children have always been a point of intrigue for the public. Whether it was about his different parenting skills or how they were doing after his untimely death, fans of the Prince of Pop always have one eye open when it comes to the siblings.

The three sibs came together to celebrate the opening night of MJ: The Musical on Broadway. This is an ultra-rare thing for the very private family. 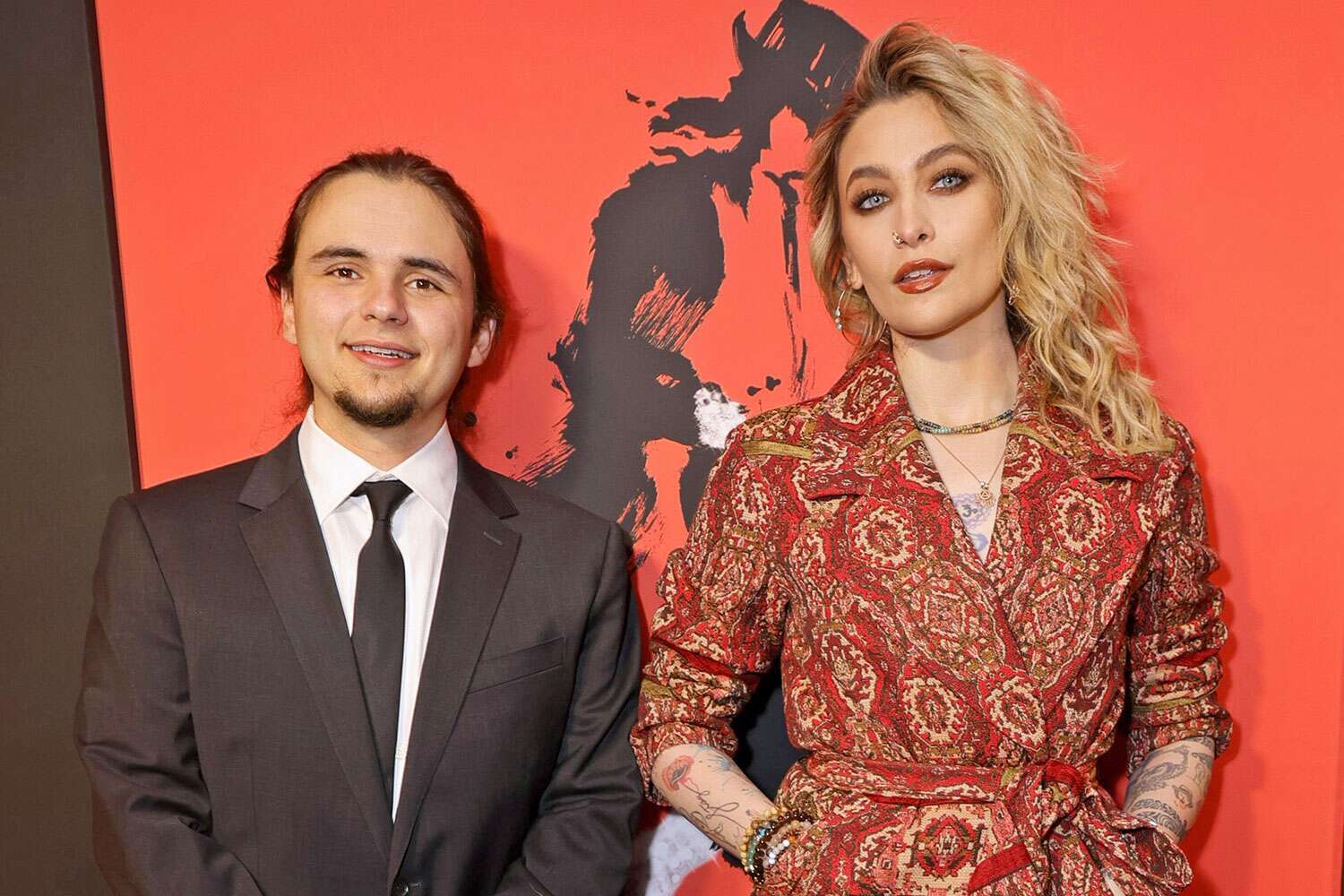 Prince, 24, and Paris, 23, were featured together on the red carpet. Paris donned a gorgeous printed wrap dress while Prince gussied up in a striking black suit.

Their youngest sibling, Bigi (also known as Prince Michael Jackson II and "Blanket") was not pictured with his siblings but was spotted with them during the performance. Bigi is easily the most private of the bunch. 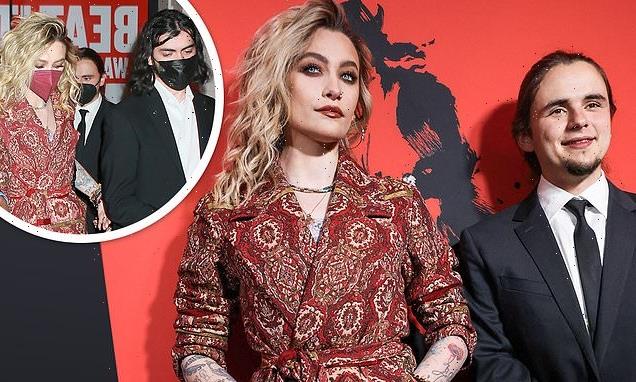 Michaels oldest son, Prince, stays busy with his charity that he co-founded in college, Heal Los Angeles. The organization provides meals to those in need of the city. Prince said in an interview that they were able to five out 20,000 meals since the start of the pandemic.

Paris has been working on her acting and modeling career, recently starring in American Horror Stories and Habit. Bigi is much more private than his siblings but shares the same passion for environmentalism as his father.